EXCHANGE MARKET IN LEAGUE OF LEGENDS: G2 ESPORTS’ CAPS AND PERKZ BEFORE NEXT ROLE CHANGE? 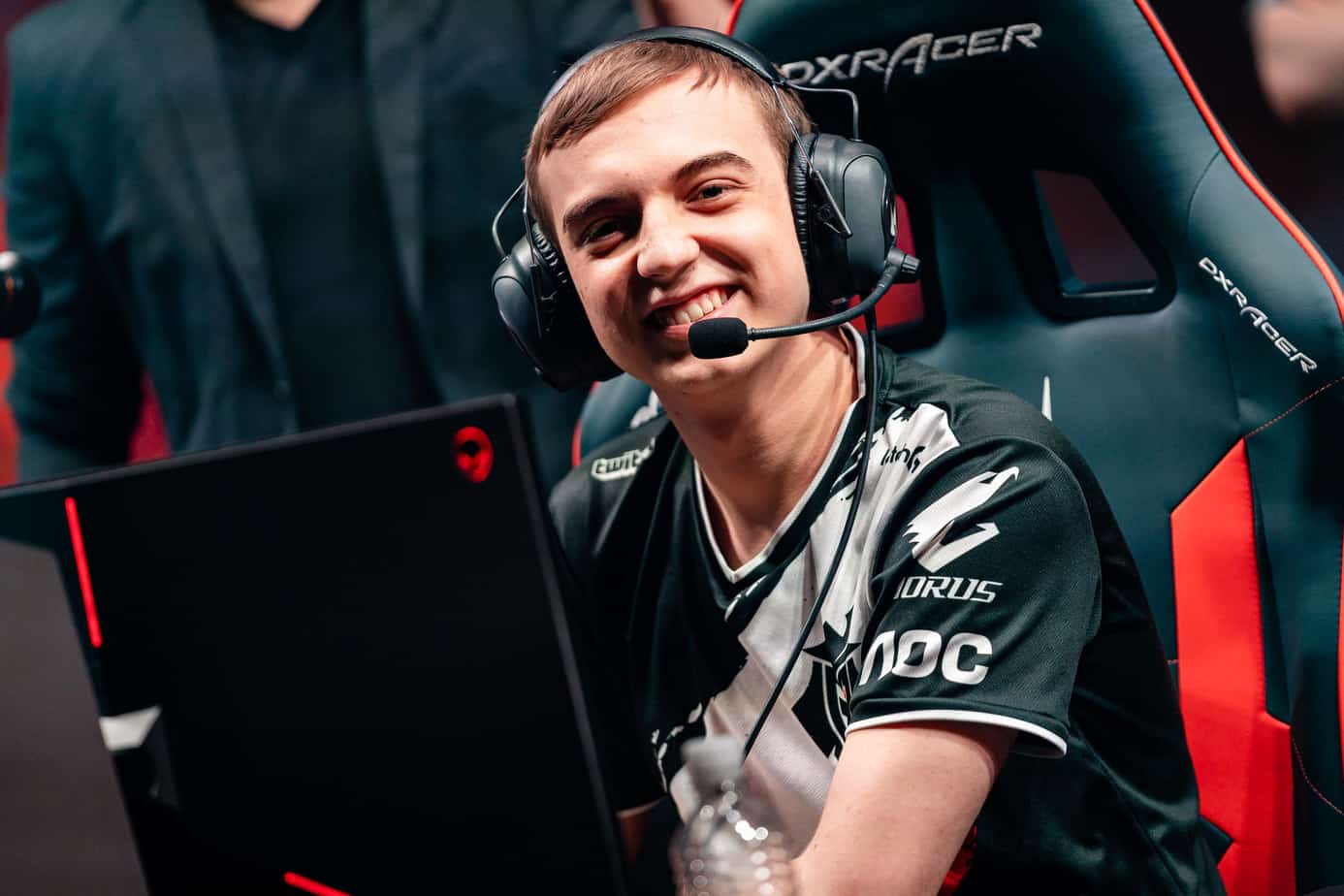 The dice of the League of Legends European Championship (LEC) have been cast and the teams have been determined. Not every team was able to catch the lucky draw.
The League of Legends European Championship (LEC) starts the new season on January 24th. Not every team in the European top league will enter the new season stronger. What happened to top teams like G2, FC Schalke 04 and Fnatic? The editorial staff of esports.com has summarized all the news for you.

The winners of the off-season: Origen and Rogue
The past year has been a rollercoaster of emotions for Origen. In the spring of 2019, Origen was still in the LEC finals, while in the summer the team only reached eighth place and thus missed the playoffs. In the off-season, Origen’s main focus was on the search for improvements and a return to the top team. To achieve this, the team from Denmark brought in former Schalke ADC Elias “Upset” Lipp and the Worlds quarter-finalist Andrei “Xerxe” Dragomir from Splyce for the Jungle.

Both players have a high individual strength and can take the team to the next level. However, Origen also had to accept a small setback. The team lost his supporter Alfonso “Mithy” Rodríguez to his competitor Fnatic in the off-season. There the former player will take over the coaching role. As a replacement, the talented but inexperienced Australian Mitchell “Destiny” Shaw was hired.

Overall, Origen is one of the winners of the off-season. As the team has parted with their weaker players and was able to bring in new stars. Should Destiny fit well into the team, Origen can probably repeat or even increase the success of the spring.

Rogue’s team will also get a considerable reinforcement in the new year. For the Bot-Lane, Steven “Hans Sama” Liv from Misfits Gaming has been hired. The Frenchman was considered a promising talent for a long time, but could not lead his team to success last year alone.

By signing Hans Sama, Rogue replaces her only obvious weakness in the team and should be stronger than in the summer. There the team reached the fourth place and surprised positively.

Continue on the road to success: G2 Esports and Fnatic
G2 Esports was able to keep the successful team from last year for the coming season. Nevertheless, G2 Esports would not be G2 Esports if the team had not pulled a trick out of the hat after all.

Wait, are @G2Caps and @G2Perkz really doing this? 🤯

Sorry @CarlosR, looks like you'll have to play mid another year pic.twitter.com/IMvL3p6vXR

In the coming season, star mid-laner Rasmus “Caps” Winther and team leader Luka “Perkz” Perković will share the role on the mid-lane. That means you play according to