5 tips for Escape from Tarkov – Tips for beginners 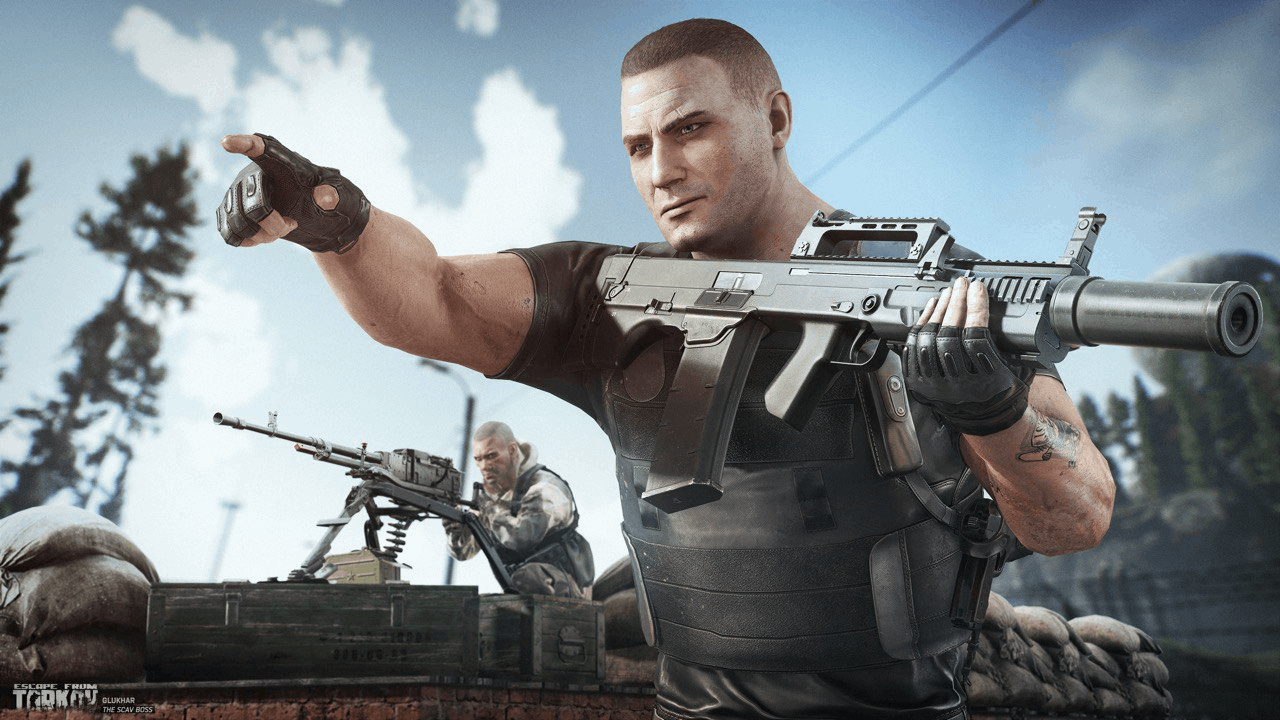 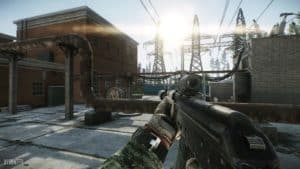 Play Offline
First play the game in offline mode.
At the beginning of a raid you can choose whether you want to play in offline mode. Additionally you can decide for or against bots on the map.
In this mode you can’t collect experience points or weapons, but it’s advisable to walk around the map alone at the beginning of the raid, because you can explore the map and test the weapons undisturbed.

Afterwards you can use the bots to get familiar with the map.

Avoid the factory map
As a newcomer, try to avoid the “Factory” map.
It’s a small map with lots of action and a high probability to be taken out of the game and lose your weapons.
Only if you are already more experienced, you should try this map. 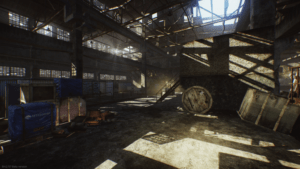 Factionless as Scav
Every 30 minutes you have the opportunity to play as a so-called Scav. This character does not belong to any party and is controlled on the map by both players and the AI.
The advantages: You will not be attacked by the scavs as long as you don’t attack them and you don’t have to follow any rules. You have the chance to meet players you can fathom, and you won’t lose anything in a defeat. Cool, huh?
But be careful! Other players are also scavenging and try to take other players out of the game. Try to avoid them if possible. 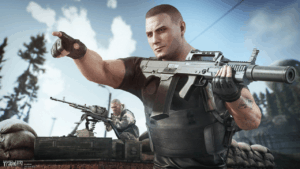 Play slowly
Try to play patiently and not rush into conflict situations.
Search the area for unfathomed scavs to pick up useful stuff. This way you can slowly but surely level up your character.

Level traders
Don’t forget to buy from your dealers and sell things. Your merchants will not only level up with you, but will also get a higher level when you trade with them. Put your focus a bit on Prapor and skis. These dealers offer you the best selection of equipment. 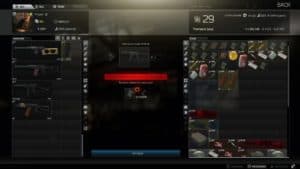 These tips are for players who want to start the game calmly with minimal frustration. If you want action, you can also play directly online on the factory map.

Anubis is a joke! Unfinished map in the active CS:GO pool

World record in Modern Warfare 2! Fastest Nuke thanks to 30 kills on the rush

Anubis is a joke! Unfinished map in the active CS:GO pool

To the disappointment of many CS:GO players, Anubis has been drafted into the competitive pool in place of more...
Read more
Call of Duty

World record in Modern Warfare 2! Fastest Nuke thanks to 30 kills on the rush

It's one of the most difficult tasks in Call of Duty: Modern Warfare 2 - the 30 kill streak...
Read more
General

Playing God can be so terrifying: In I Am Jesus Christ, our author moves out on Mama Maria to...
Read more