Valheim: New content delayed because it is too successful 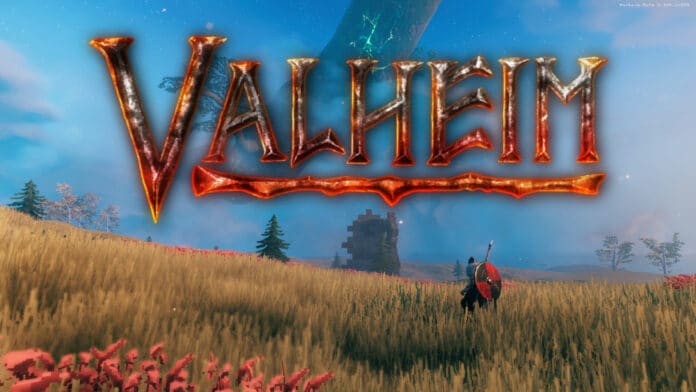 Valheim is one of the big winners of the young year 2021. More than 5 million Early Access versions sold make the survival game one of the most played titles on Steam at the moment. And the surprising success also affects the developer’s update policy.

In an interview with Fanbyte, Iron Gate Studios co-founder Henrik Törnqvist commented on Valheim’s success. The developer thought it was “not possible” to land such a huge hit. And further:

“We actually had to slow down the roadmap for the game.” 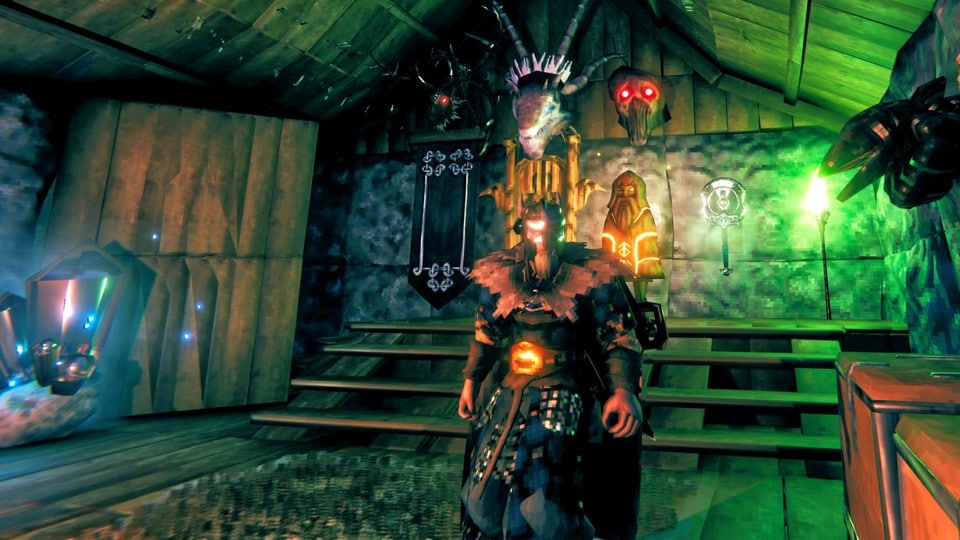 The brake in releasing new content, he said, had to be to fix new bugs in the game that had come to light through the use of millions of players. While Valheim is already running pleasantly smooth for an Early Access title, there are a few bugs. And those should be cleared out of the way first before new content is released.

Valheim still has a lot of plans

Later, new biomes and some extra love for seafaring will follow, among other things. In an extra article, we have clearly listed all Valheim updates for 2021.

We conducted a survey to find out what the GameStar community would like to see in Valheim. Riding and pack animals are the big favorites, but more options for farming are also highly desired.

If the Valheim hype has passed you by so far, here’s the trailer.