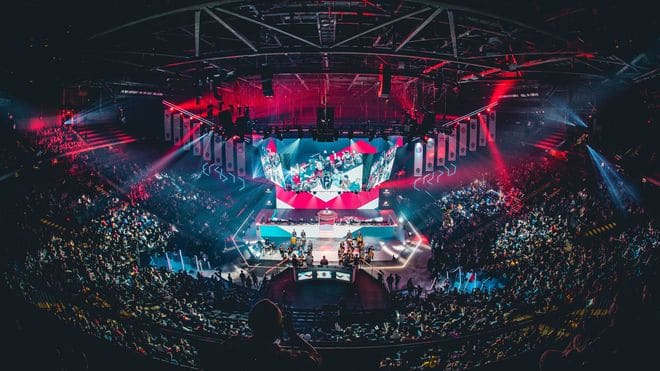 From 14.02. to 16.02. the World Championship in Rainbow Six Siege will take place in Montreal. Sixteen teams compete for a prize pool of three million dollars.

Whether a team’s season has been successful or not is often decided by its performance in the playoffs, the final round or often in e-sports, the World Championship.

Rainbow Six Siege will host the most important and biggest tournament of the entire season this weekend: the Six Invitational.

Already days ago, some of the most famous e-sports teams in the world fought for the successful entry into the final round. Former world champions like G2 Esports did not make it past the group stage, instead other organisations are playing themselves into the centre of the action.

The Rainbow Six Wins Six Invitational 2020
At $3 million, the 2020 Six Invitational is the most prestigious edition of the R6S World Championship since it was first held four years ago. In an interview with SPORT1, Francois-Xavier Deniele (Ubisoft’s Esport Director) revealed that the company could not be happier with the development that has taken place at the tournament.

While there were 400 visitors in total at the first World Cup, more than 4,500 spectators now come to the Place Bell venue near Montreal on all three playoff days.

Everyone is running from something.

But more importantly, what are you running towards?

Tune in Saturday during the #SixInvitational for the full reveal LIVE on https://t.co/q7A3z2vvlE! pic.twitter.com/IbxYzNdijj

This year the following teams will participate in the Rainbow Six Victory World Championship:

The prize money, which this year consists of three million US dollars, will be divided among the teams as follows, depending on their ranking

The event is offered by Ubisoft in several languages as a stream on Twitch.

The most successful team of the Sic Invitational so far is G2 Esports. The team around superstar Niclas Pengu Mouritzen has already won the world championship title twice (in 2018 the roster for PENTA Sports started before the team moved to G2 Esports as a closed team).

Rumour: Is EA working on a Marvel game?