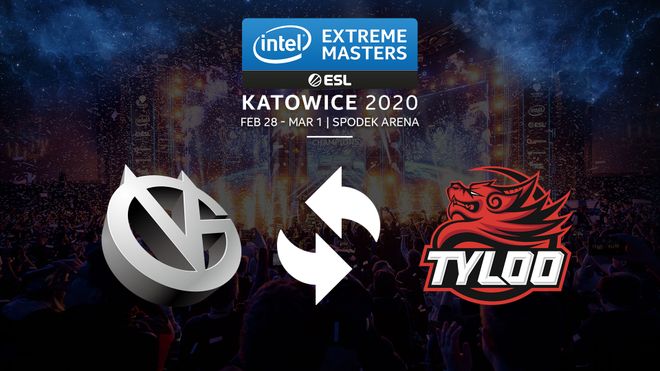 TYLOO is participating in the upcoming IEM Katowice due to visa problems caused by the corona virus instead of Vici Gaming.

At the IEM Katowice 2020, TYLOO will take part as a substitute for Vici Gaming. The latter have been struggling with visa problems due to the corona virus and eventually lost their starting place.

Coronavirus and the visa
ViCi Gaming was able to win the Asian Closed Qualifiers and secure a ticket to Poland. The visa of a single player, who was not mentioned by name, is problematic.

It is with great regret to announce that one of @VICI's player is unable to get his VISA in time for #IEM Katowice 2020. They will be replaced by the runner-up of the Asian Qualifier @tyloogaming, who have been bootcamping in Ukraine since 11 days ago. pic.twitter.com/hBCdFk2X3h

TYLOO has already been preparing since the beginning of February in a boot camp in the Ukraine. From 24 February to 1 March they will compete in group B.

Other group members are Team Liquid, mousesports and the Evil Geniuses. In their first game they will compete against Finn “karrigan” Andersen and his colleagues from mousesports. 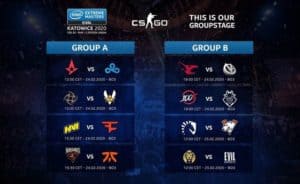 The Korean Seon-Ho “xeta” Son makes his debut in Katowice. He replaced the former player Hansel “BnTeT” Ferdinand, who left the team and joined Gen.G The Chinese team last competed in the CS:GO Asia Championships 2019 and finished 3rd to 4th after a defeat against mousesports.

The winner of the Intel Extreme Masters will receive 250,000 US dollars.