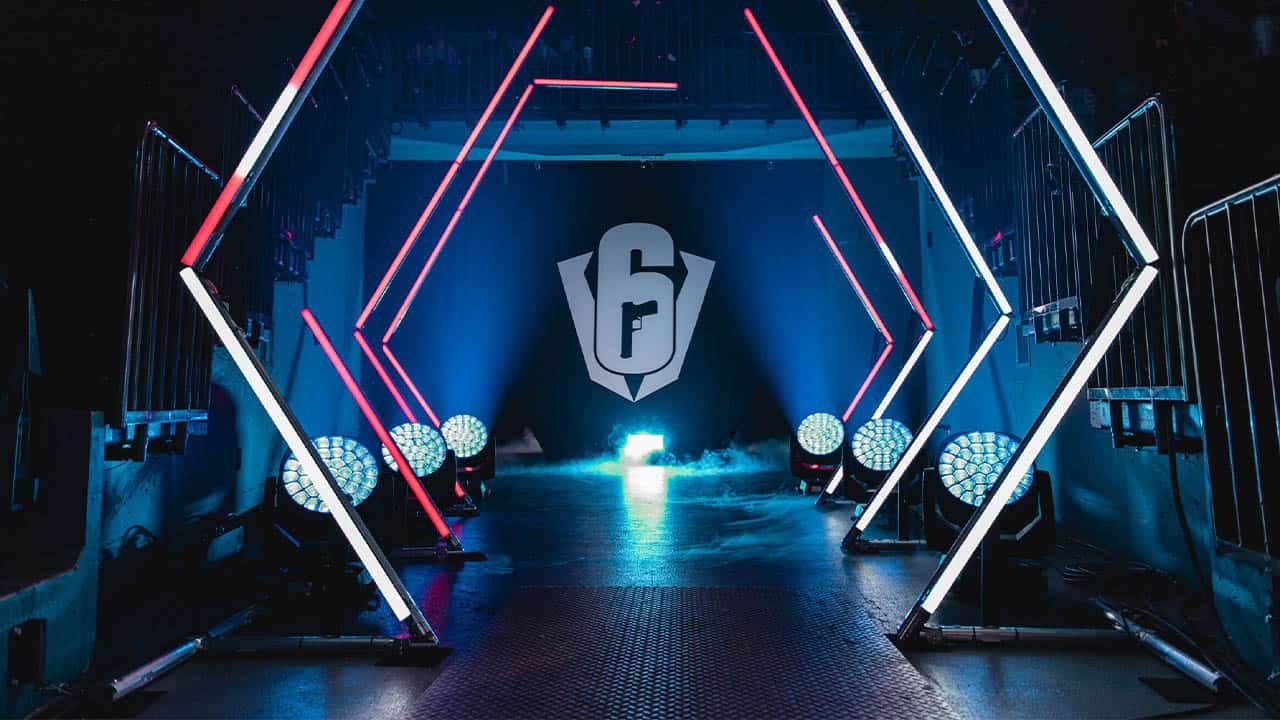 At the grand final of the Six Invitational not only Spacestation Gaming crowned itself world champion. Shortly before the start of the final games, developer Ubisoft announced its plans for the future of the competitive scene.

In the fifth year since the release of Rainbow Six: Victories, the scene is facing massive changes. The current Pro League system will end in May in the eleventh season and replaced by new regional structures.

2020 as the beginning of the new system 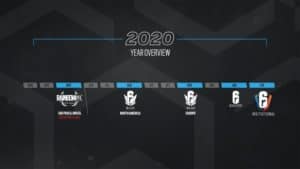 Although the final of the eleventh season of the Pro League will still take place in May, the new system will take effect immediately afterwards. The Pro League in its current form will be abolished. Instead, the year will be divided into four sections, with the first three quarters, known as “stages”, leading to the majors. The last section will be concluded with the Six Invitational. For 2020 as a transition year between the systems, this means two majors before the Six Invitational in 2021.

The August Major will again take place in North America, while the November Major will be held in Europe. Teams can qualify for the Major through the newly introduced regional leagues, which will replace the Pro League. The best four teams from each region will then meet at the Major.

The full introduction of the new system will follow in 2021: 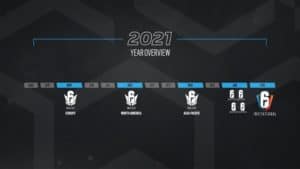 Along with the new schedule, Ubisoft also revealed the regions where next year’s majors will be held. Europe gets the Major in May, while North America and Asia-Pacific will host in August and November.

Revision of the regions
The four existing regions will remain in their current form. In the future, the tournaments will therefore continue to be divided into Europe, North America, Asia-Pacific and Latin America.

However, there will be some changes. For example, the European top league will be expanded to ten teams and an increased role will be given to national competitions. With good performances in the national leagues, promotion to the top league is also possible.

In Latin America, the number of divisions is set at three: Brazil, Mexico and South America. The existing Brazilian Division will be increased to ten teams, while Mexico will switch to a LAN format. Argentina, Chile, Uruguay and Peru will be added to the new South America Division.

There will also be changes for the newly established World Champion region North America. Here, too, two divisions will be created. Canada will be spun off as a separate division, while the USA division will develop into a LAN format in Las Vegas.

Points on the way to the Six Invitational

The next major revision point concerns the qualification for the World Championship at the Six Invitational. Instead of defining some tournaments whose winners are automatically invited, Ubisoft is introducing a points system. Teams will receive points based on their performance in the “stages” of the season. This allows teams that consistently perform well but fail to win the tournaments to make it to the Six Invitational.

At the end of the season, the top 16 teams in the points list are invited to the Six Invitational to crown a new world champion.

What do you think of the new system in Rainbow Six: Victories? Tell us about it on the social media!