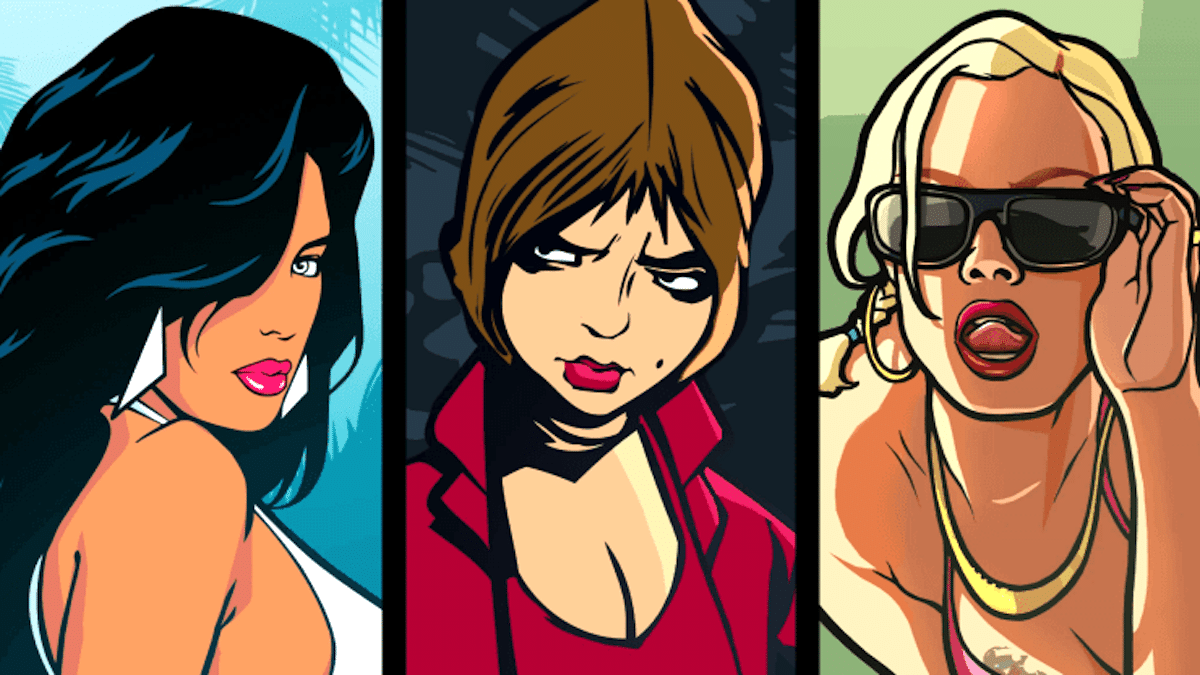 Title Update 1.03 for GTA: The Trilogy – Definitive Edition is full of bug fixes. Whether this is enough to calm down annoyed fans remains to be seen.

Rockstar apparently wants to make up for the disastrous release of GTA: The Trilogy – Definitive Edition. In the latest Title Update 1.03, the developers fix almost 100 bugs and stability issues. Some of the fixes only affect certain platforms, others equally PC, Xbox and PlayStation. No fixes are listed for the Nintendo Switch. The update should already be available for download on all platforms.

There is also a small innovation: there is now a new, cinematic camera perspective in the remasters. But that’s the only tangible innovation, the update really concentrates almost exclusively on bug fixes.

Especially the remaster of GTA: San Andreas should benefit from the bug fixes, after all it takes up about half of the patch notes. The fixes include visual errors in the film sequences, spelling errors in subtitles, causes for game crashes, incorrectly played sounds and so on. In addition, protagonist CJ is given new running animations in the burger shot and in the gym.

How the remasters fare against the originals, we show you here:

On (Reddit) fans take a favourable view of the patch notes. Some express surprise that Rockstar is rolling out such a huge list of bug fixes within a short period of time. User Flux0rz says the big patch is a step in the right direction:

I’m really surprised. They even brought back the missing Cinematic Camera. It looks like the rumours of Rockstar hiring more of their own staff to fix this might be true. They’ve scratched the surface, but this direction is welcome. It was a colossal mistake on many levels, but they still have many options. Their best option is to continually provide updates to make these games what they should have been from the start. And of course, not to repeat this mistake. The trust of many customers has been broken and it is up to them to regain it.

Other users also comment positively. Nevertheless, this of course only represents a few individual opinions. Whether the patch will ultimately be enough to tip the overall mood to the positive, the coming days and weeks will have to show.

(All full patch notes can be found here)