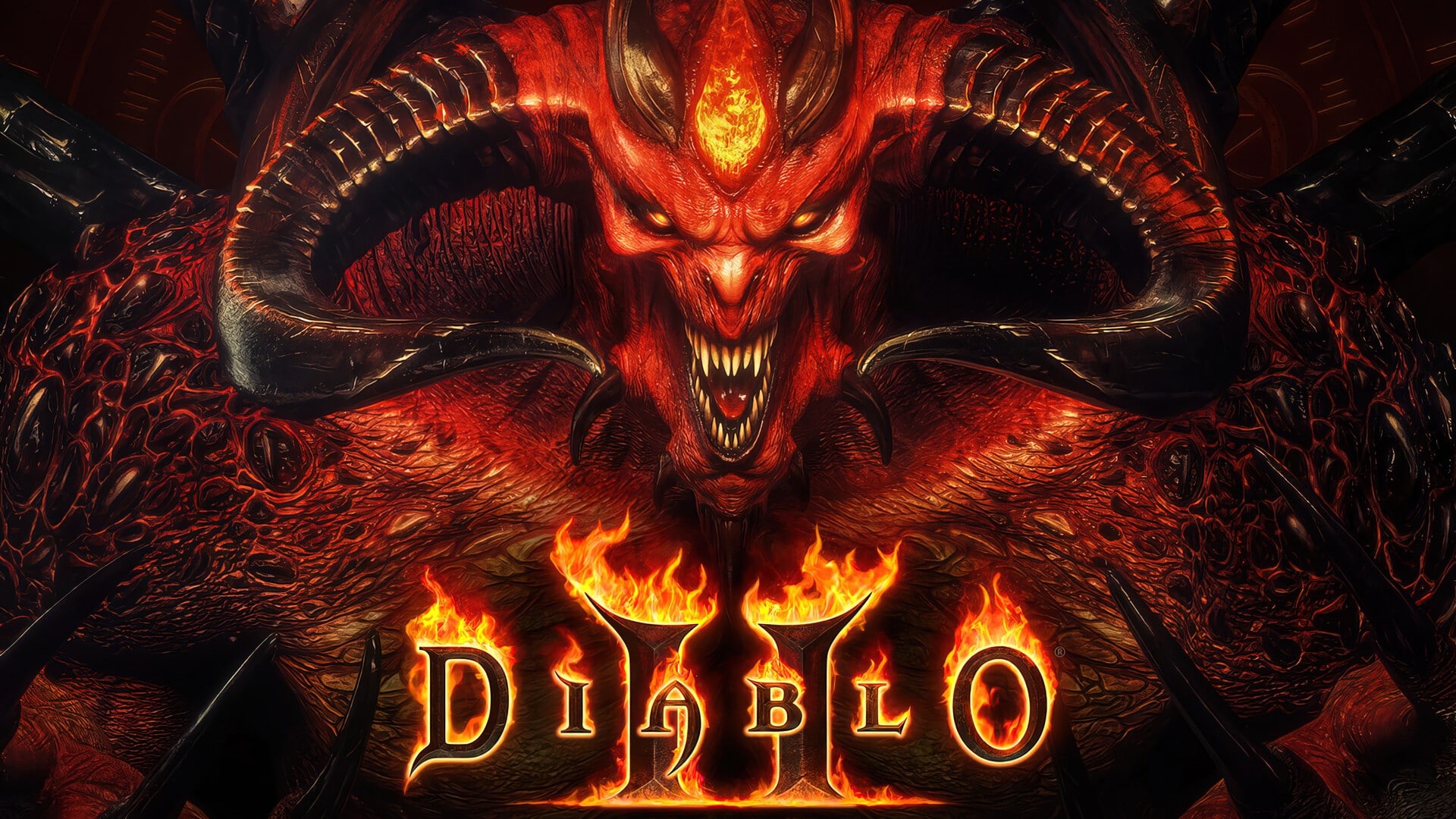 The 25th season of Diablo 3 is about to start and now the first concrete info is known. As usual, we will answer all questions about Patch 2.7.2 here.

As long as there are demons in hell, there will also be new seasons for Diablo 3. Or maybe only until Diablo 4 is finally released. But it’s not that far yet. That’s why Diablo 3 will soon enter its 25th season. Again there is a major update, this time upgrading Diablo 3 to version 2.7.2.

In the meantime, Blizzard has published the first official information about what exactly awaits you in the next season. In this article, we summarise the most important information and answer all questions.

If you’ve already had enough of Diablo 3, you can also take a step back in time and catch up with its predecessor in new graphics with Diablo 2: Resurrected.

The most important info on Diablo 3: Season 25

Start: When do we start?

When does Season 24 end?

The current season has been running since 23 July and has had a very long life. In the meantime, however, we know that it will finally end on Sunday 5 December.

When does Season 25 start?

There is no official date for the start of Season 25 yet. Here we have to forecast. There are always about seven to 14 days between the end of the previous season and the start of the next one. Sometimes even less. However, it is certain that the season always starts on a Friday. So we think the following dates are likely:

In the meantime, Blizzard has become more concrete about the start date on the test server. Already on 4 November 2021, patch 2.7.2 will start on the so-called PTR. In this test environment, everyone can try out the new content for a fortnight and give feedback to the developers. At the start of the actual season, a few changes will be made based on the feedback.

If you also want to play Season 25 on the PTR, then you have to select Diablo 3 in Battlenet and open the dropdown menu for the game version at the bottom left. Here you can switch to the public test realm, but you will have to download a second version of Diablo 3.

After the introduction of Astral Weapons in Season 24, Season 25 now focuses on Soul Shards. You can collect these new items during the new season and use them to your advantage. As always, you will lose these items as soon as the season is over.

What are Soul Shards? Souls Shards are scattered parts of the soul stones, which those who know the Diablo world remember as powerful artefacts. Especially in the course of the story of Diablo 2, these stones come into focus, because they are able to hold the souls of powerful evils captive.


Splinters of these artifacts are appearing in the world as possible drops with Season 25. There are seven unique soul shards in total. Three involve the powers of the Great Evils, i.e. Diablo, Mephisto and Baal. Four others are under the sign of the Lower Evils, Andariel, Duriel, Azmodan and Belial.

How do Soul Shards work? These soul shards can be socketed into items and then give them special powers depending on which evil is inherent in them. The Great Evil shards only fit into helmets, while the Lower Evil shards occupy sockets for weapons. Only one Great Evil Shard and one Lesser Evil Shard can be equipped at a time.

You may not swap Soul Shards, but you can dismantle them using Caldesann’s Despair and level them up three times using Hellforge Ember.

What is Hellforge Ember? In addition to the Shards, enemies in Season 25 also drop Hellforge Ember. Embers from the Hellforge, which were used to destroy the soulstones of Diablo and Mephisto in Diablo 2. These items can be used once to level up Soul Shards.

Classes: What buffs and nerfs are planned?

Patch 2.7.2 changes the stats of some items, causing some builds to be knocked around as usual. Often, a lot of tweaking is done to this after the time on the PTR. So far, however, the plan is to help the weakening witch doctor get back on his feet. Among other things, by adapting his Spirit of Arachyr set. The necromancer’s Rathma build will also be upgraded, as last season’s buff was less effective than originally planned.

As expected, the Sorceress’ Firebird set is also getting a nerf. This was no doubt quite powerful in the previous two seasons and is now to be brought back down to earth.