Ubisoft’s new Battle Royale Hyper Scape is not yet a week in the tech test, already there is the first patch. This one brings better balancing.
The technical test of Hyper Scape will only run today, after that the game will be prepared for the launch on July 12th. Nevertheless, the first patch gives players the opportunity to test new weapons. The update is about 180 MB in size.

Already in the announcement to the patch notes Community Developer thatryanb says that there are no bugfixes in the patch. Instead, the focus was completely on the balancing of weapons and hacks. Nevertheless the known bugs would be fixed soon.

Weapons and hack nerfs
The elephant in the room is clearly the Hexfire. The LMG is very easy to use and had a very strong time to kill before the patch. Now the damage has been reduced over the different fusion levels (from 4/4/4/5 to 3/3/3/3/4).

Last but not least, the Salvo EPL grenade launcher was also generated. Since it is relatively easy to use, the damage was adjusted. Now you need an extra hit at the highest fusion level.

The armor hack has also been adjusted. While it doesn’t change how it works, it now only gives you six seconds of armor instead of eight, and takes two seconds more per level to recharge.

Buffs for weapons and hacks
The Skybreaker’s little brother, the Komodo, got a little damage buff. Each hit now does exactly the same amount of damage as the generic Salvo EPL. This is especially interesting in outdoor fights, where the Komodo is stronger than the grenade launcher.

The D-Tap was also too weak for the developers. The small pistol, which can aim at the enemy within a certain radius, now shoots 10% faster than before in hip fire and ADS.

The only hack that got a buff is the mine hack. Therefore, your opponents will now trigger laid mines faster, and they should also track them much faster. Whether this is enough to make them useful in the fast movement remains to be seen.

If you already have access via Twitch, you should start Hyper Scape today to test the new patch. You only have until tonight. After that you will have to wait until July 12th when the game is officially released. 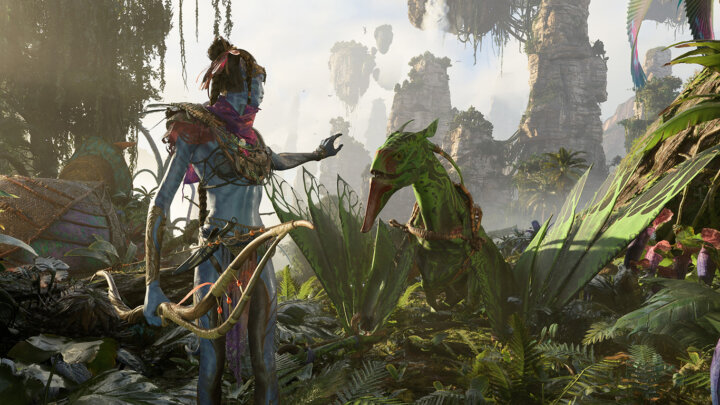 Avatar as a game – All info on the E3 surprise 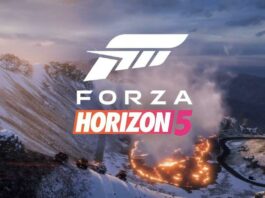 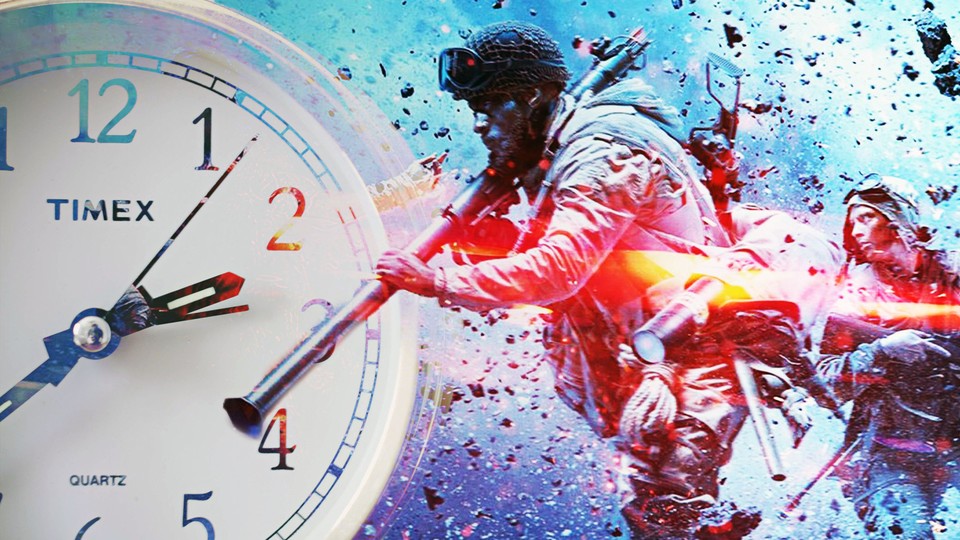