Hearthstone Universe. Among other things, the priestly class will be given a general overhaul.

On March 26th the new Hearthstone Year will be officially inaugurated – the Year of the Phoenix.

In addition to the usual three newly released expansions, updates for the Battlegrounds mode, a new solo adventure and many other major new features are planned.

General overhaul of the priest class
To bring the Priest closer to his class identity, Blizzard decided to completely rebuild the class.

– six current Priest cards become timeless classics
– seven already existing priest cards will be redesigned
– six brand new cards are added to the priest’s basic set
Of course, as usual, all players will automatically receive the appropriate amount of arcane dust when these changes are implemented on March 26.

Priest cards that are being redesigned:

– Power Word Shield: From now on, costs only 0 Mana and gives a servant 2 lives, but does not draw a card anymore.
– Shadow Word Death: Will only cost 2 mana instead of 3.
– Holy Torment: Inflict 3 damage from now on. Only applicable to servants.
– Holy Nova: The Nova will now only cost 4 mana.
– Dark Madness: Again, the cost to play this card will be reduced by one mana.
– Enforcer of the Temple: If a mana costs less (5) but loses an attack point.
– Thought Stealing: The mana cost is reduced from 3 to 2 mana.

Leeroy Jenkins will be a timeless classic!
In addition to the six Priest cards, which will be timeless classics from March 26th, five other very popular cards from the neutral set will also be hit. These are:

In addition to all these map changes and shifts, Blizzard is also introducing a revised valued mode at the beginning of the Year of the Phoenix.

10 ranks in each of 5 leagues
With the start of the April 2020 season, the existing ranking will be replaced by a new league system. There will be five leagues, each consisting of ten ranks. Players will start in the bronze league and work their way up from there via the silver, gold and platinum leagues to the diamond league. After that, the Legends Ranks will wait as before.

Once you have reached rank 10 or rank 5 of a league, you cannot be relegated from there. From now on three stars (victories) are required to move up one rank, regardless of the league a player is in. At the beginning of each new season, players will receive a star bonus, which depends on their performance in the previous season.

In the course of this, the reward system has also been redesigned. It looks as follows: It is important to know that the rewards add up. For example, if a player reaches fifth place in the Platinum League at the end of a season, this means that he will not only receive two random rare standard cards, as might be assumed at first glance, but everything he would have earned with the ranks before that. In this example case that would be a total of seven cards and three packs.

No more double cards
The card packs have also been changed. Until today, when opening card packs, players could only get legendary cards that were not yet in their collection. With the start of the Year of the Phoenix, Blizzard is now expanding this mechanism to all other card rarity levels!

This means that players will no longer be able to draw duplicate cards from the time the change is implemented. Whether these are common, rare, epic, or legendary cards.

Blizzard gives jump-start
Last but not least, after leaving the ranks for new players, from March 26th, new players will receive a free deck of a class of their choice, consisting of cards from the Year of the Dragon. This also applies to returning players who have not been logged into Hearthstone for at least four months.

PS 5: All about the PS5 presentation - specifications and further details 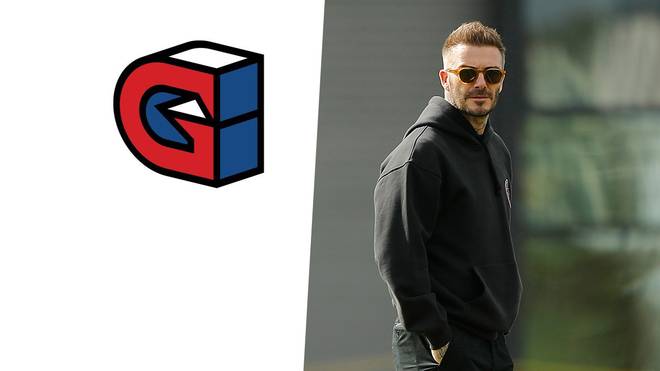