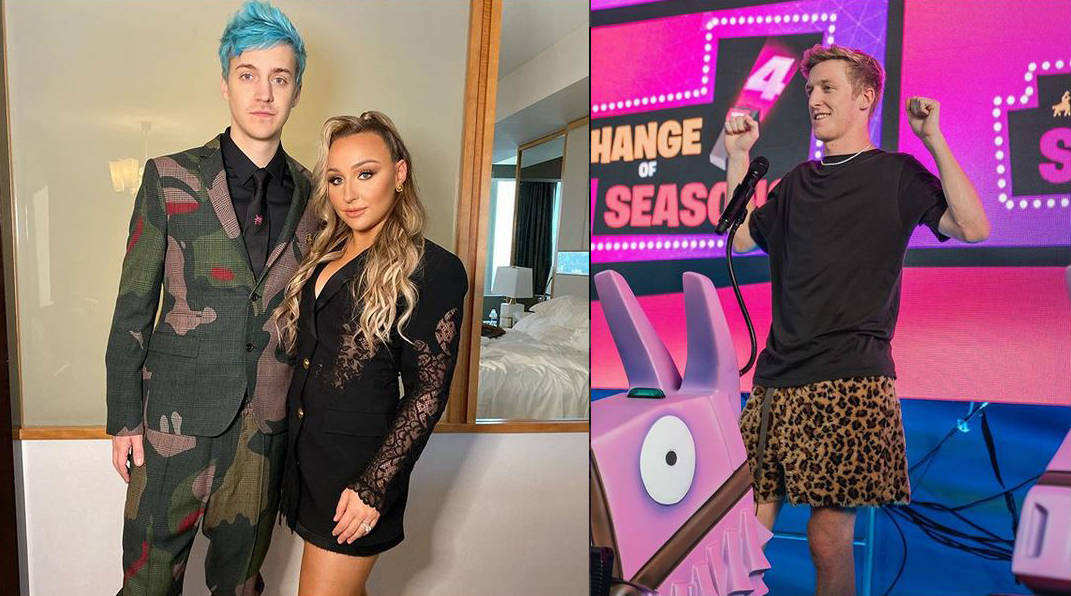 Megastar Richard Tyler “Ninja” Blevins was hacked on Twitter. One of the hacker’s tweets published in Ninja’s name triggered an avalanche: Because in response, Turner “Tfue” Tenney challenges Ninja to a boxing match.

Ninja’s Twitter account with over five million followers was hacked last Saturday. The unknown man sent several tweets on behalf of the US-American streamer, among others: “Fight me @TTfue?”

The former FaZe clan member Tfue didn’t ask for long and accepted the challenge. The US-American published a statement on YouTube.

In the video, Tfue not only accepted the challenge to the boxing match, but he also explained his relationship with Ninja. The two Fortnite players had been rivals for years, he said, even when they were on the H1Z1 and PUBG scene. Since Tfue himself is successful, Ninja would try to pull him down and spread rumours behind his back.

A boxing match may seem unusual at first glance, but it is not a novelty in the American scene of YouTubers and streamers. Big names like Logan Paul and KSI have already competed against each other twice in a boxing match.

Ninja, who in the meantime got his Twitter account back, refused to confront him. He announced in a tweet on Sunday that he was not interested in fighting with Tfue. He would not hate him and did not want him to fail. However, he accused him of exploiting the situation for a publicity stunt. The incident was an attack on the privacy that no one deserves. Tfue would have fired and thus helped the hacker to undeserved fame.

I have no interest in fighting you @TTfue . I don’t hate you, I don’t want you to fail, but I also don’t appreciate you using my twitter being hacked as a publicity stunt. It was a breach in privacy which nobody deserve to deal with, your making it worse for me and helping him.