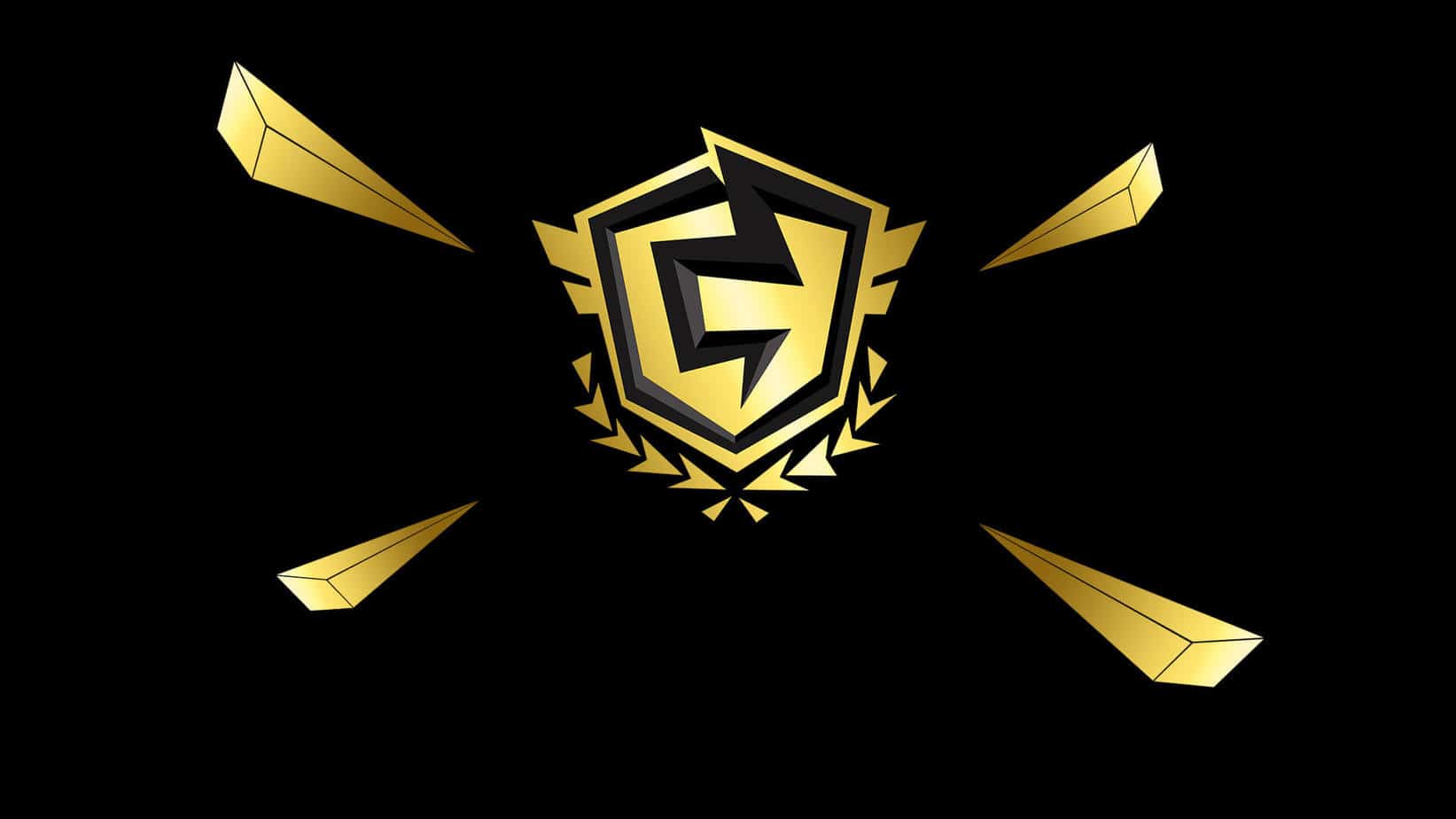 High class tournaments and cash prizes: The new Fortnite Champion Series (FNCS) stands for Chapter 2 Season 2 in the starting blocks. However, pros like Benjy Fish are not only looking forward to it, but are also in a critical mood.

A few weeks after the start of Fortnite Chapter 2 Season 2, Epic Games has announced the next tournament format. In the brand new FNCS, this time everything revolves around the duos. The starting shot will be fired on 20 March. Already from 13 to 15 March a training simulation will take place in the run-up.

The FNCS is playable in two competitions: on the one hand there is a tournament format for PC players and one for consoles and mobile players. The prize money is the same in both competitions. However, the respective duo partners can only play on one platform at a time. In other words, a duo cannot consist of one PC and one console player.

To participate in the FNCS, players must have reached the Champion League in the Arena Mode. Accordingly, a lot of playing is required to even heave oneself from the “open league” to the “candidate league” to the champion league and qualify for the FNCS.

The joint FNCS final of all regions will take place on April 19.

Benjyfishy criticizes low cash prices
Weekly prize money is also guaranteed in the FNCS Chapter 2 Season 2. However, despite the tournament euphoria, some Fortnite pros seem less than enthusiastic about the real money on offer. Top player Benjy “Benjyfishy” Fish, who took part in the 2019 World Cup and is still among the favourites, considers $5,000 as a prize in Europe to be small.

remember when we used to get $32k for winning one trio week? there has to be some god prize pool event soon 🙏 pic.twitter.com/uSHVOa72Sh

The 15-year-old Briton in the service of NRG Esports recalled the past FNCS, in which trios received 32,000 US dollars for a weekly victory. Europe is one of the regions with the highest prize money. Nevertheless, the money is significantly less than a few months earlier. FaZe professional Kyle “Mongraal” Jackson illustrates the difference with his bill.

Even with victories in all competitions, a duo would earn a maximum of 45,000 US dollars. Solo World Champion Kyle “Bugha” Giersdorf added to Mongraal’s tweet that the separate platform competitions would divide the money and therefore be less of a burden on PC players. All of the mentioned professionals are exclusively PC players.

In Asia, the winning duos are now only paid $1,130. Benjyfishy then declared Fortnite in Asia “dead” via Twitter. However, the statement was deleted from the platform one day later.