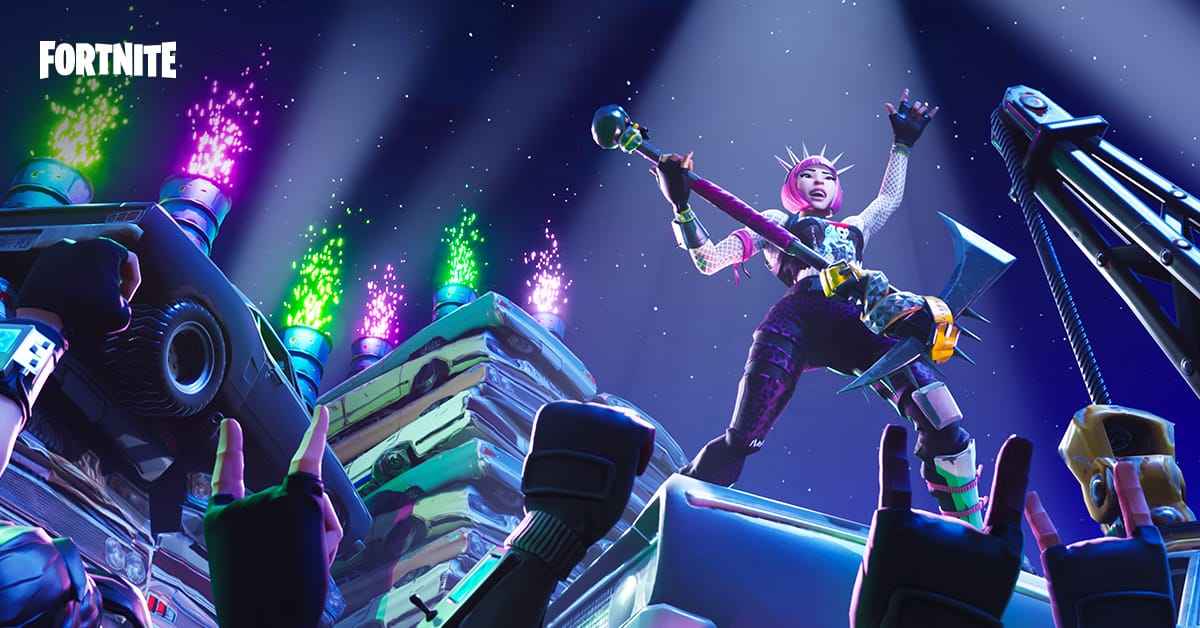 n Fortnite was shown on Saturday, September 26, the premiere of a new song by the Korean band BTS. To see the spectacle, fans of BTS extra Fortnite downloaded the song. Was it worthwhile?

That was the “concert” in Fortnite: On Saturday, September 26, 2020 at 2:00 a.m. German time, the premiere of the song “Dynamite” by the Korean K-pop band BTS took place in Fortnite Party Royale. Players were able to relive the rerun afterwards at 14:00 hrs.

In this premiere they showed the music video 1 hour before it was released on the official YouTube channel of BTS. The song was played 3 times in total. 2 times you could see the original and additionally a version with the lyrics and fortnite skins dancing to it.

After players could party and dance along, the “event” ended with a beautiful fireworks display.

BTS fans venture into the game for the first time
This is how fans of the Korean band reacted to the premiere: Since the song was first presented exclusively in Fortnite, some fans probably ventured into the Battle-Royale shooter in order not to miss the premiere.

So some of them tell directly below the YouTube video:

– “That was great. Maybe I’ll give Fortnite a chance after all and try it (the game)”.
– “I installed Fortnite only because of this event. I even bought the matching emotes.”
– “I’m not a fan of Fortnite. This is the only time I played and only to see this event.”

Some of these BTS fans might even stay in Fortnite and discover a new game for themselves. With Emotes they have probably already stocked up on some of them. For those who are new to Fortnite, we have a guide with tips and tricks on how to master the game:

– “I don’t like BTS, but I can’t deny that this event was great. Edit: I am now obsessed with BTS.”
– “Looks like K-Pop isn’t so bad after all.”
– “I’m not a fan of K-Pop, but that was kind of cool. The Travis Scott concert was way better, though.”

In general the “concert” seems to have been well received, but the comparison with the Travis Scott concert is often mentioned in the comments. The epic concert brought a huge Travis Scott to the Fortnite world and it was visually one of the coolest events of Fortnite. So in comparison you can see a big difference, even if the BTS event had its charms.