Only a few days separate Fortnite from Chapter 2 Season 3, and in the meantime there are indications that the map might be destroyed due to the event “The Device”.

The new season will start on June 11th according to developer Epic Games. After several postponements since April 30th the preparations for the next event, which will start the transition to Season 3, have been completed. And already for weeks, the community has been speculating about the changes that will come to the game.

Epic Games announced the final launch date of Season 3 last Thursday. Already five days before the new section, the live event “The Device” will take place from 8pm, which is also confirmed by the countdown display in the game. In social media, the name of the event has been circulated as “Doomsday”, and is considered the transition event for Season 3, similar to how the black hole started Chapter 2.

Possible demise of the map

According to a leak, the spy boss Midas is supposed to activate the ominous device that causes this supposed doomsday scenario. In the literal center of the map is “The Agency”, where the device is located. It can be examined in the building in Mida’s room.

New Loading Screen (possibly for the event, it doesn't have an ID)! pic.twitter.com/N0Kgl1fdIM

The Leaker HYPEX, which in the past was always considered a serious source, shows a loading screen where Midas and in the background the device can be seen. It is suspected that the device could explode and the effects of the explosion could submerge the island.

Rumour about swimming under water

Last week, another leaker, FortTory, published possible content for the event via Twitter. Among other things, freely translated “gravity rocks”, “lightning strikes” and a “final teleport” should find their way into the game. At the moment there are no further hints about these mechanics, but they will be revealed on Saturday at the latest.

The rumor that it might be possible to swim under water in Season 3 is fuelled by another leak and would fit the scenario of the flooded map.

Pause of the official tournaments of Epic Games

The tournament scene pauses during the puzzle about the future of Fortnite gameplay. At the very least, the pros and future Epic Games tournaments will have to be patient.

Just over a week ago, the Fortnite Champion Series Invitationals ended with a 15-year-old German winning the final in Europe. After the FNCS solo and duo competitions, a trio tournament series in Season 3 would be a logical consequence, but considering the months of waiting for the start of the past FNCS, it could still be a long way off.

Meanwhile, Streamer Ninja is taking advantage of the hot rumor mill and organizing his own tournament series Ninja Battles. Each of the six events distributes prize money of 80,000 US dollars from May to July. As a result, the Mixer Star series will continue to be a significant showcase for the competitive scene in the first weeks of Season 3 with its new features. 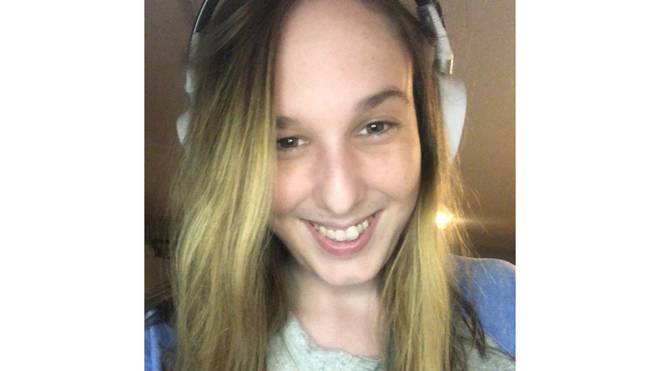 Fewer hackers and bugs - What we want from the new COD