Many fans had eagerly awaited the Mid-Season Cup. After all, the replacement programme for the cancelled Mid-Season Invitational promised a meeting of the LoL titans China and Korea. Instead of a close fight, however, there was a clear victory for China’s LPL: only one Korean team made it to the playoffs.

T1 eliminated early
As usual, the hopes of the korean fans had rested on Lee “Faker” Sang-hyeok’s T1. T1 had played a strong spring split in the LCK and entered the Mid-Season Cup as one of the favourites.

However, they only lived up to this role in the first game. Despite the victory over FunPlusPhoenix, Faker & Co. lost the remaining matches in the group and were eliminated before the weekend.

We couldn't make to the Semifinals, but earned what we need to learn and fix. Please look forward to our Summer.#T1WIN #T1Fighting pic.twitter.com/loUmbSJGXn

Chinese dominance
Except for Invictus Gaming, who were eliminated without a win, the teams from the Chinese LPL were significantly stronger. With the exception of Gen.G, all representatives of the LCK were already eliminated in the group.
Gen.G could not make use of his performance in the playoffs and was defeated by TOP Esports with a clear 3-0.

In the other semi-final match, FunPlusPhoenix defeated the Chinese Spring Split winner JD Gaming to secure their place in the final.
TOP Esports won this Chinese duel. The Chinese dominance during the Mid-Season Cup again shows the rapid development of the LPL. In 2018 Invictus Gaming had brought the world championship title to China for the first time, this year FPX did the same. Now the Mid-Season Cup was also dominated by the LPL. 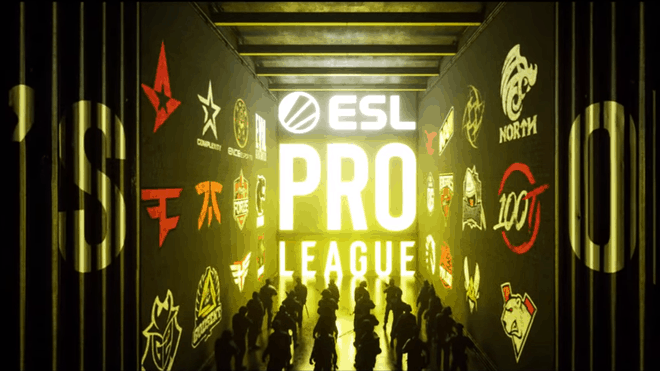 ESL Pro League: All about Group A 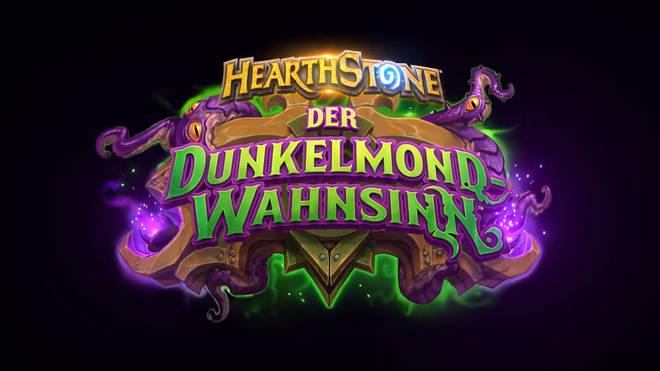