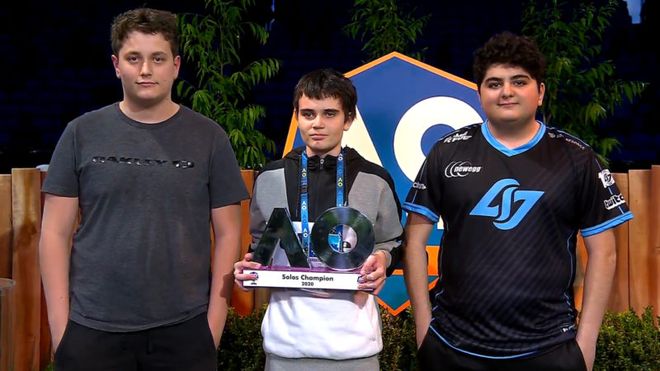 The Fortnite professional “Breso” has won the Australian Open Summer Smash 2020. The second annual Fortnite event was held in Melbourne, Australia on February 2.

The Australian Open Summer Smash will be held in Fortnite at the same time as the famous tennis tournament.

“Breso” is the first player to win a LAN event with a controller and is looking forward to a prize money of $100,000.

The game is largely dominated by players who play with mouse and keyboard, as the controls are more precise. With his victory, “Breso” proves that you can also be successful on the console. Other controller players could only win online tournaments so far.
The “Breso”, which originates from the Oceania region, is currently not sponsored.

Controller vs. mouse and keyboard
The aiming aid makes it easier for console players to aim, as it slows down a player’s movement when tracking. Mouse and keyboard players do not have this feature.

The streamer “Tfue” dealt with this issue in the past and found that this is not a complete advantage.

After Breso’s victory, “MackWood” addresses the controller problem on Twitter.

He writes: “But controller players will still say they are at a disadvantage.” However, he is very happy for “Breso”, he says it’s just unfortunate that he won on the controller, which would devalue his performance.