Dota2: Two new ones for the Ninjas 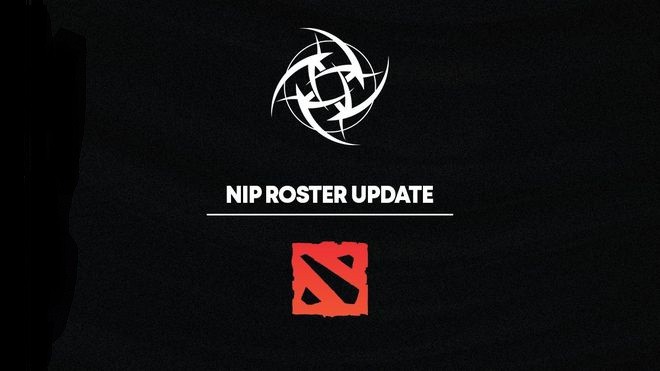 The ninjas in pyjamas continue to tinker with a new success story in Dota 2 and now they have signed two veterans.

So far the ninjas are still chasing their ambitions. In the current season they didn’t manage to qualify for a major and on the Minors the results were rather sobering. Now two veterans are to help.

The qualification for the DreamLeague Season 13 Finals was missed, on the WePlay! Bukovel Minor set it 0:2, and two fresh commitments could be the solution to the failure. Nikita “Daxak” Kuzmin and Rodrigo “Lelis” Santos join the Ninjas in pyjamas with immediate effect.

“Daxak” has made a name for himself with his performance at Gambit Esports between 2018 and 2019, now he comes from Winstrike Team where he was inactive anyway. “Lelis” last played at the DreamLeague Season 13 Major in Leipzig for Beastcoast, who threw Team Nigma out of the Lower Bracket. But he didn’t have a binding contract there.

The new roster will probably start at the ESL One Los Angeles Qualifier on February 9th.