THE BEST LOL CHAMPIONS FOR THE RANKED SEASON 10 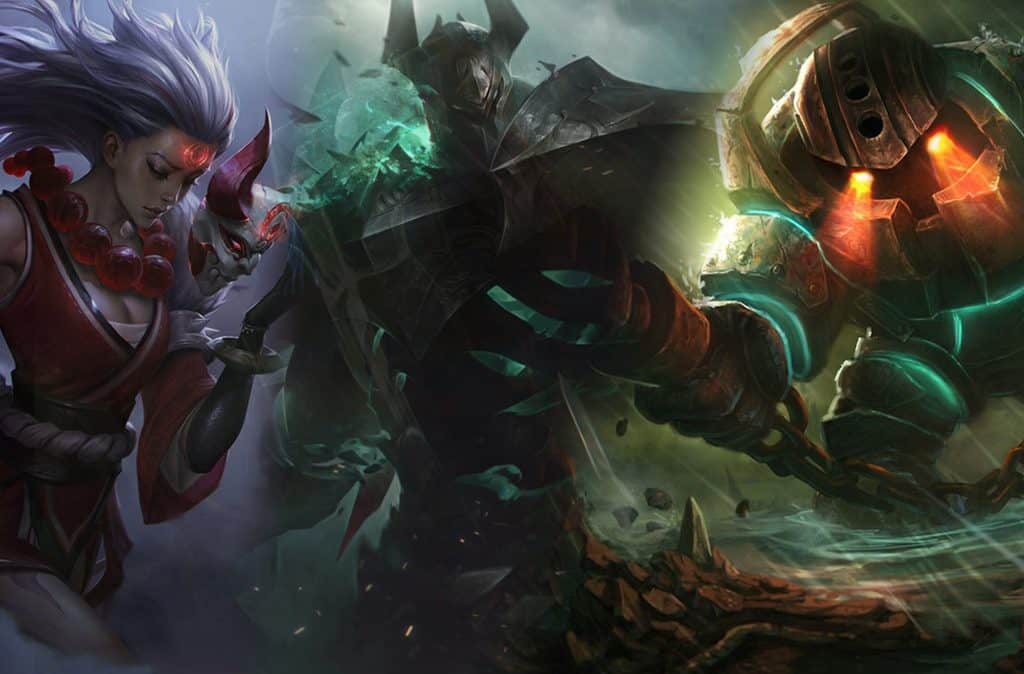 Friday marks the start of the new Ranked Season in League of Legends, where we’ll show you which champions you currently have the best chance of increasing your rank.
Season 10 kicks off with a host of strong champions that will be available to play in League of Legends Ranked games starting on January 10th. We’ve picked two of the best for each position. 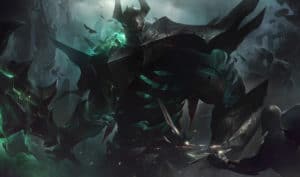 Mordekaiser is currently probably one of the strongest champions on the top lane.

On the top lane Mordekaiser is one of the best options for the new season. The champion not only endures a lot, but he also spends well with a build that increases his Ability Power. In particular, his Ultimate Realm of Death, which allows him to temporarily steal his victim’s stats and then transport them to the realm of death for a few seconds, is potentially crucial.

Also Ornn is currently often played as a tank on the top lane. He is especially welcome as an initiator of fights. Ornn is an excellent shield for his team, and he also offers players very useful item upgrades. 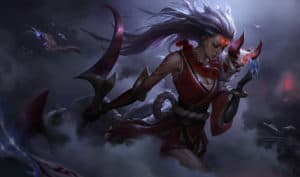 Diana has enormous farm potential on the Mid-Lane. In the coming season she will therefore often be found there. Picture source: Riot Games

If you prefer to play mid-lane, both Diana and Fizz are hot candidates for the best heroes to start the season. Diana benefits from her mobility in mid-lane thanks to her Lunar Rush ability, which allows her to stay on the move in battles and eliminate opponents quickly.

However, especially against heroes who specialize in ranged combat, Diana should hold back until level 6 and maximize her farm. Later in the game, however, she has incredible nuke potential.

Fizz also has a hard time at the beginning against heroes at distance. But other melee mid-laners usually outdo the sea creatures. When Fizz finally gets his farm together, he develops into one of the deadliest heroes, who, especially with his Ultimate “Chum the Waters”, can force advantageous fights for him and take individual opponents out of the game. 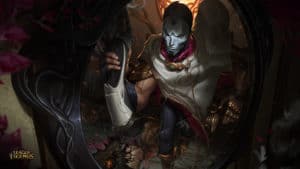 Jhin benefits from the changes to the Stormrazer, making it a crit machine. Image source: Riot Games

The Attack-Damage-Carry (ADC) is especially essential in the late-game. When the champion becomes strong enough, he can easily take his opponents apart with the support of his own team.

Jinx is a strong alternative that stands out for its high attack speed. In the current meta, it shines especially in combination with healers like Soraka and Nami. 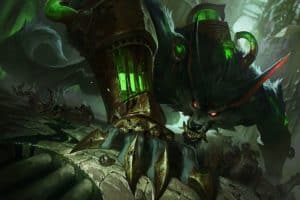 Two classics are particularly popular among the youngsters: Warwick and Master Yi have LoLalytics Winrates of over 50 percent, according to the LoL analysis site LoLalytics. Master Yi hacks his opponents with a high attack rate and deals incredible damage. In addition, his skills are anything but complicated.

Warwick is played more as an off-tank player who can not only take, but also deal out properly. Because the Werewolf is rarely banned and is easy to play, it’s a solid option for solo cue players. 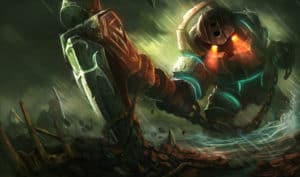 Nautilus is once again a good choice for support in the new season. The downside: For this very reason the hero is often banished. Picture source: Riot Games

Nautilus is a welcome guest in almost every lineup. The champion is excellent at starting fights and keeping the opposing team under control. That’s why the hero is often banned in about 30 percent of the games.

Whoever wants to can therefore switch to Soraka. Although healer supports were not quite as strong for a long time, Soraka is currently celebrating a comeback. In combination with the items “Ardent Censer” and “Redemption” as well as her spell “Astral Fusion” she cuts a very good figure in the rift.