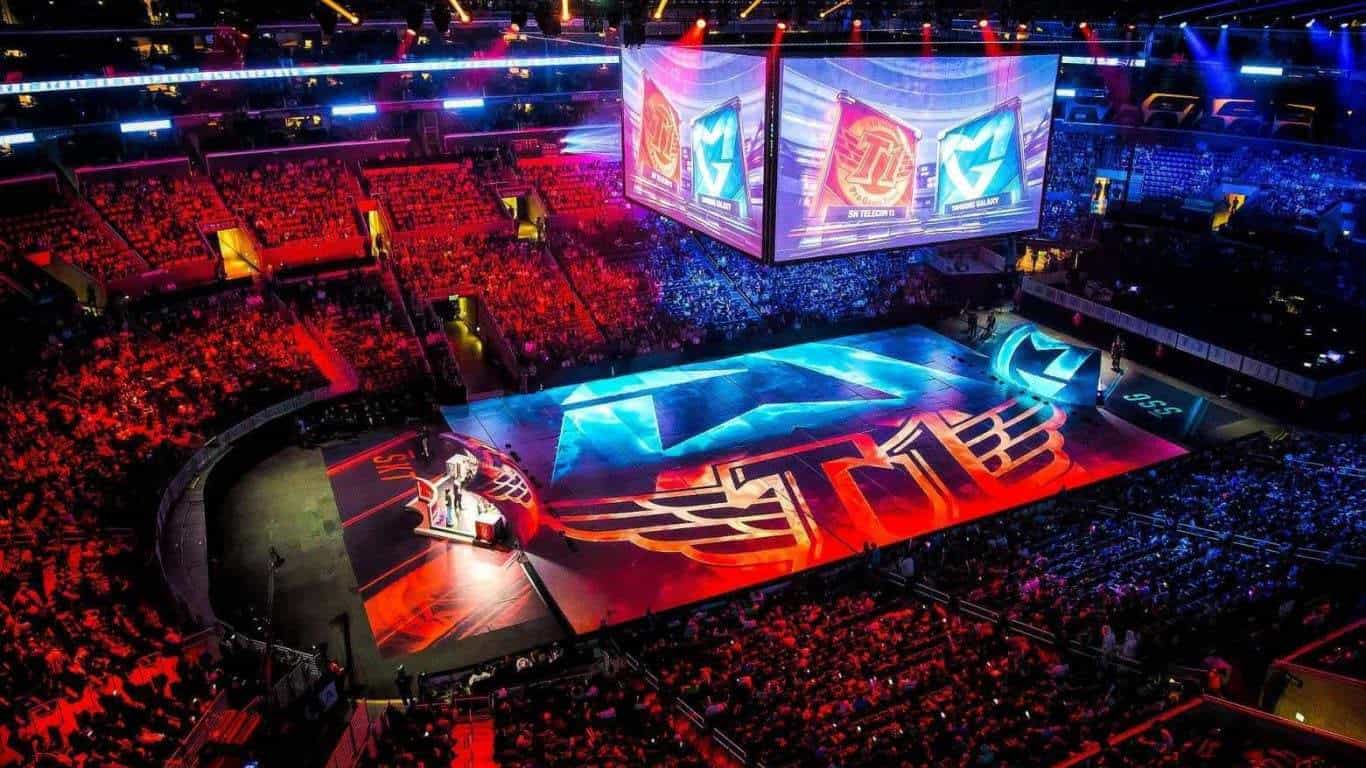 The prime league is open for all players from Germany, Austria and Switzerland. Both amateurs and professionals can participate. Accordingly the league is divided into several divisions, between which the teams can move up and down.

On January 25th teams can compete in an optional calibration phase. Based on the results of these matches as well as the rankings of the past pre-season of the Premier Tour, Summoner’s Inn League and ESL Championship, the division of the league into divisions will take place.

Teams that did not participate in the above mentioned tournaments and do not want to play the calibration matches will automatically be assigned to the Starter Division.

The Prime League is a cooperation between LoL developer Riot Games, the marketing agency Freaks 4U Gaming and the sports rights agency Lagardère Sports. The league has high ambitions, whose influence should go beyond the LoL scene. Michael Haenisch, CEO of Freaks 4U Gaming, made the following statement about the newly founded Prime League:

“With the Prime League, we are pursuing the goal of establishing the largest and most relevant national League of Legends league in Europe and strengthening the Esports ecosystem in the long term. We not only want to create the best possible environment for professionals, but also give amateurs the opportunity to improve and prove themselves”.

All further information about the Prime League and registration can be found here. Registration is possible from 10 January to 26 January 2020.