Fifa 20: The best talents for the career mode 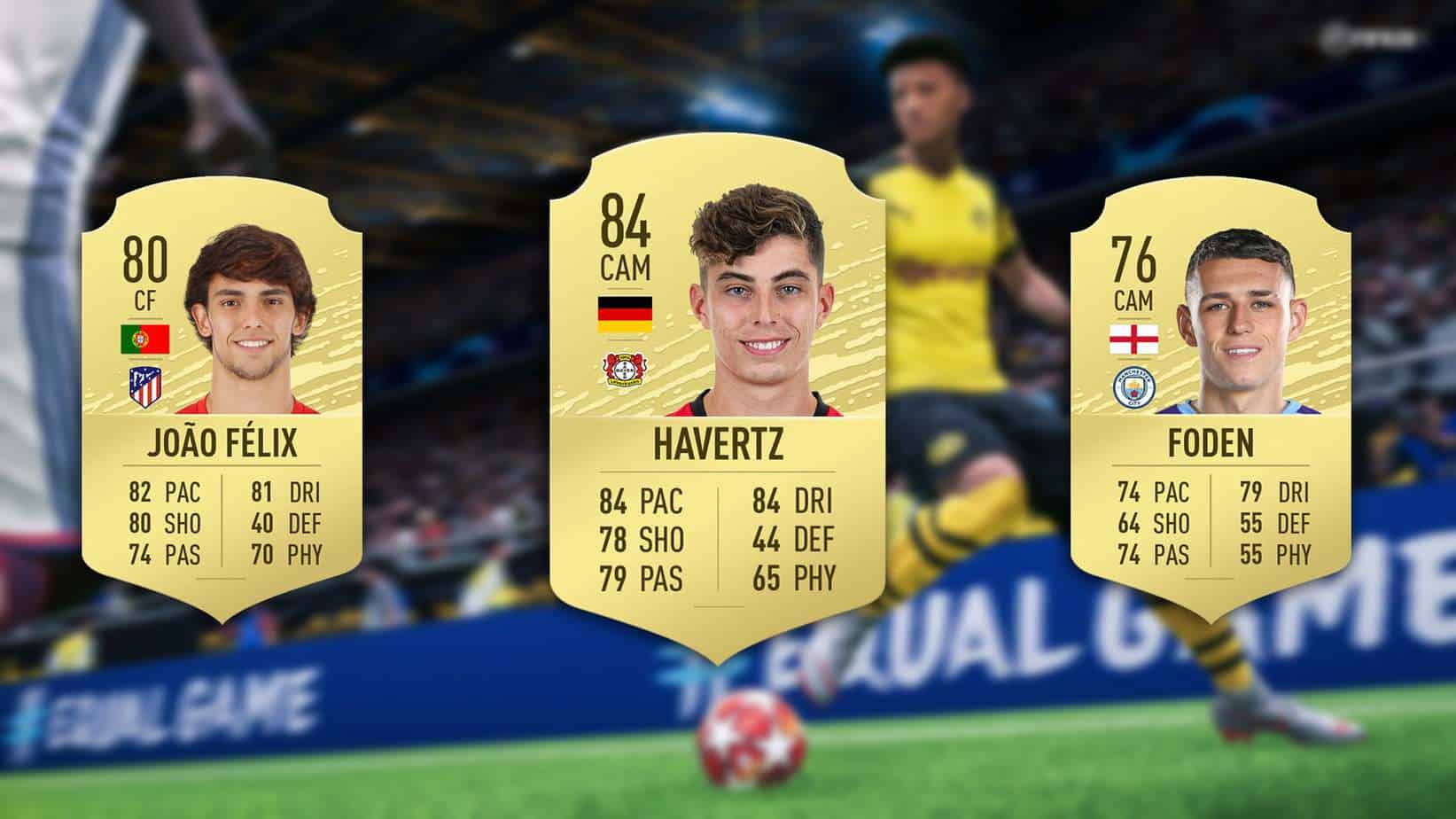 In FIFA Career Mode, players embark on a yearly quest to find the most promising talent. EA Sports has now announced which young players have the highest potential in the FIFA 20 career. Among them are two Germans.

Not surprisingly, PSG star Kylian Mbappé is at the top of the list. The French striker has a rating of 89 in FIFA 20, which can rise to 95 in career mode. However, the 20-year-old is certainly also very expensive. Which players are still on the list?

SANÉ AND HAVERTZ AMONG TOP TALENTS
If you are looking for top German players, Leroy Sané or Kai Havertz should be your target. Both achieve a rating of up to 92, while Havertz is only 20 years old, but already starts in the new FIFA with a rating of 84.

Hyped for #FIFA20! Promise I’ll work on my strength, guys 😅 What do you think? 🤔 #FIFARatings pic.twitter.com/Al7426qHWj

From the Bundesliga, Jadon Sancho from Borussia Dortmund is also a good choice, the 19-year-old Englishman is potentially growing from a rating of 84 to a rating of 92 in career mode. These include Atlético-Madrid newcomer João Félix, for example, who can improve by up to 13 points from his 80s rating. Also promising are the two talented Brazilians from city rivals Real Madrid, Vinícius Júnior (from 79 to 92) and Rodrygo (from 76 to 89).

Not long until the release of #FIFA20…

See the newest #FIFARatings and find out the best XI from #LaLigaSantander! 🔥

Some other talents seem unimpressive at the start of the career mode due to their rating, but they can become really good. These include Phil Foden of Manchester City (from 76 to 90), Moise Kean of Everton FC (from 76 to 89), Sandro Tonali of Brescia Calcio (from 75 to 89) and Dominik Szoboszlai of RB Salzburg (from 74 to 89).

The young players, who have a rating of under 80, but have a very high potential, should be comparatively cheap to have and are more than worth their money. Anyone starting out in career mode with a less financially strong club should definitely consider signing these top talents. FIFA 20 will be released on 27 September.