A new update fixes quest bugs, agonisingly slow reload animation and more. We have all the info and patch notes. 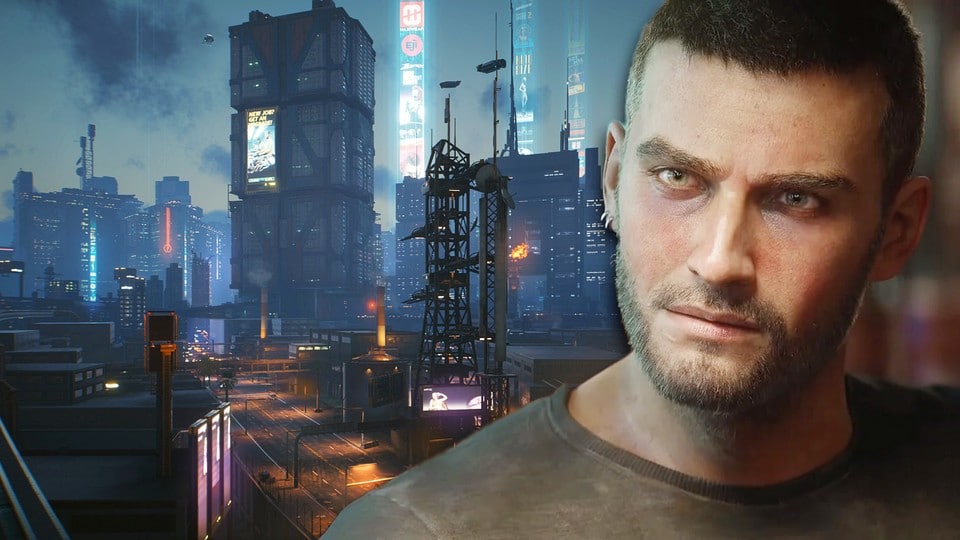 The most important changes in patch 1.31

Reload no longer too slow: After update 1.3 it could happen that V suddenly reloads with the speed of a sleepy snail, even if the bullets whiz around our ears. The culprit was, of all things, weapon perks that were supposed to speed up reloading. They now work as intended.

Streets get wet again: The new look of the streets of Night City caused confusion for many players. Where previously puddles formed in the rain, in which the neon lights were beautifully reflected, the concrete remained surprisingly dry after 1.3. There was even talk of an alleged graphics downgrade. This has now been fixed and the surfaces are said to look even more detailed than ever before.

Quest bugs fixed: Although update 1.3 has fixed a lot of mission bugs, a few new ones have crept into the game. It was especially annoying when important NPCs simply didn’t show up or you couldn’t finish quests – which also happened to Heiko, who recently played Cyberpunk 2077 for the first time. The bug he reports here has now also been fixed:

Te presentamos los cambios centrales de la actualización, encontrarás como siempre todas las notas del parche aquí. This time they are much shorter than in update 1.3, but the patch still seems to weigh quite a bit on the disk space scale: Our download is about 50 GB (GOG version). We are investigating whether this is just the reserved hard disk space.

Fixed a bug where the original version of an item with a quest marker would not be removed from inventory when crafting an upgrade of it.

These Boots Are Made for Walking

Beat on the Brat

With a little Help from my Friends

Fixed a bug where the objective “Wait for the nomads.” continued to appear on the screen long after the player had already arrived at the level crossing

Fixed a bug where players could not talk to the nomads about the plan.

The Nomad / The Nomad

The player’s car should now no longer get stuck between a roadblock and a railing, preventing the player from getting back into the car and continuing the quest.

Fixed a bug where roads did not look wet after rainfall. This was the result of ongoing work on the wet surface graphics system. In 1.31, wet surfaces should now look even more detailed than they did before the bug occurred.

Hair and/or eyebrows were removed if they had been set to “off” in previous versions of the game.

Shooting a tech weapon should no longer trigger a temporary blinding light.

With a Little Help from My Friends – Fixed a bug where Carol didn’t have her tablet or was sitting in midair.

Fixed an issue where players could not get their registration rewards in-game because they were shown the following message, “A network error has occurred. Please try again later. “