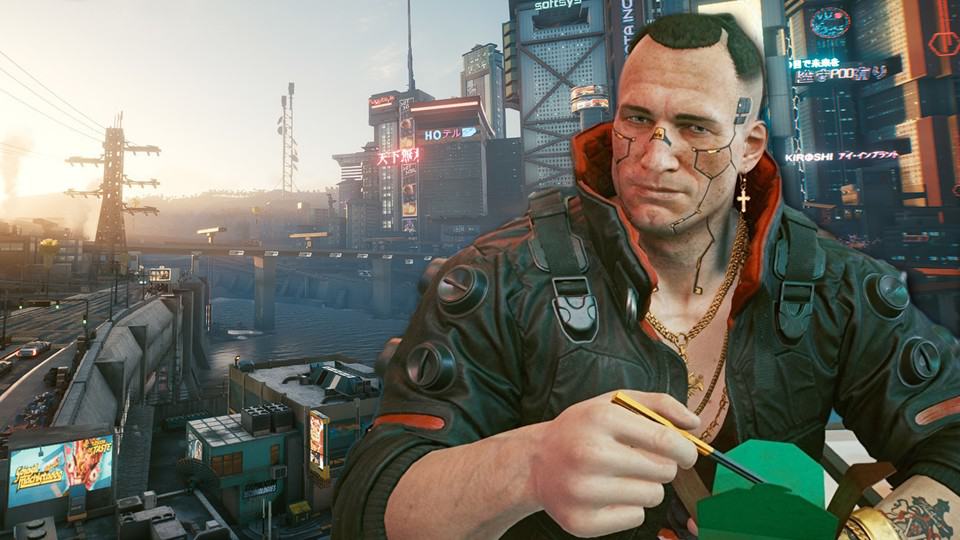 Update 1.05 for Cyberpunk 2077 has been released with numerous improvements, also for the PC version. We have the patch notes and explain what’s inside.

The update contains 9.0 GB on GOG and temporarily requires 45 GB on your hard drive. After the update process, the unused space will be freed up again. On Steam, the download size is only 1.7 GB.

Check out the original post below for the most important changes in Update 1.05.

Here you can decide which life path is right for you:

CYBERPUNK 2077: WHICH LIFE PATH IS THE RIGHT ONE FOR YOU?

Special improvements for the PC version

If you want to get more out of Cyberpunk 2077, the tuning tips from our hardware experts will help:

CYBERPUNK 2077 TUNING GUIDE: HOW TO GET MORE FPS

For the time being, there won’t be any new patches over Christmas. According to the roadmap from developer CD Projekt Red, there will be more major updates in January and February that will further optimize the PC and console versions. The version for the standard PS4 and Xbox One versions is in such a bad state that the GamePro colleagues devalued it by 20 points and issued a purchase warning.

It remains to be seen whether patch 1.05 will provide initial relief. Sony has even removed Cyberpunk 2077 from the store and accepts refunds. Steam and Microsoft also accept many refund requests even after a longer playtime.

No more boredom in Valorant - Deathmatch between rounds and bots planned