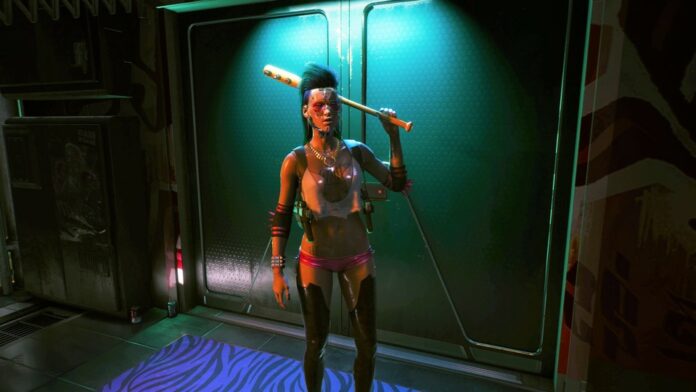 With the help of a mod, a player explores inaccessible places like a basement of V’s apartment building. CDPR explains what’s behind it.

Not a classic Easter egg hunt, but interesting nonetheless: A player explores all corners of Cyberpunk 2077 with the help of mods and discovers a lot of inaccessible, but almost finished content. In the meantime, we got some exciting insights from the developers and explain what these half-built places are all about in the paragraph below.

Market, Metro, Pacifica: This is what has been found so far

Cyberpunk player TheRealMZK shared his finds on Reddit and also shows some of them on his YouTube channel. Much of it is surprisingly advanced, but not accessible in the normal way. Among other things, he discovered this:

How do you get to these places? Of course, TheRealMZP is not the only player who explores Night City outside the designated boundaries. Most of them use Noclip mods, which you can download from Nexusmods, for example. With them, you walk through walls and fly freely through the game world, which gives you a view of unfinished or blocked locations. On Reddit, TheRealMZP writes:

Future DLCs or cut content? On Reddit, many suspect that this is either content that was deleted in the short term or the basis for planned expansions. We sent a query to CDPR about this – and got some very interesting insights from them, which we want to share with you here.

This is what the developers say about such places

No DLC content: according to CDPR, the half-developed places are not the bases for planned DLCs – at most, it could be that it is spontaneously decided to expand such existing parts.

Leftover development: there are several reasons for which such incomplete places arise, as we learned from a conversation with a developer. For example, it may be that certain buildings, facilities and so on simply don’t work the way the developers envision. These things are then canceled, but often not removed – because that might cause more problems than it solves. Removing created content, for example, could lead to bugs in the open world.

Often it’s prefabs: Okay, what are prefabs and what do they have to do with half-empty buildings in Cyberpunk 2077? Simply put, they are kits, for example a prefab room with a chair that NPCs can sit on.

Night City is assembled from such prefabs, and sometimes certain parts of them have been deleted again. The remnants can also be left behind now closed doors and look like half-furnished rooms. So they are often leftovers instead of actual cut locations.

Only recently, CDPR announced that they wanted to learn from the difficult launch of Cyberpunk 2077. For this, the complete business strategy will be overturned. Patch 1.2 is supposed to further improve the game – we tested the update for you and reveal whether it is worth returning now.