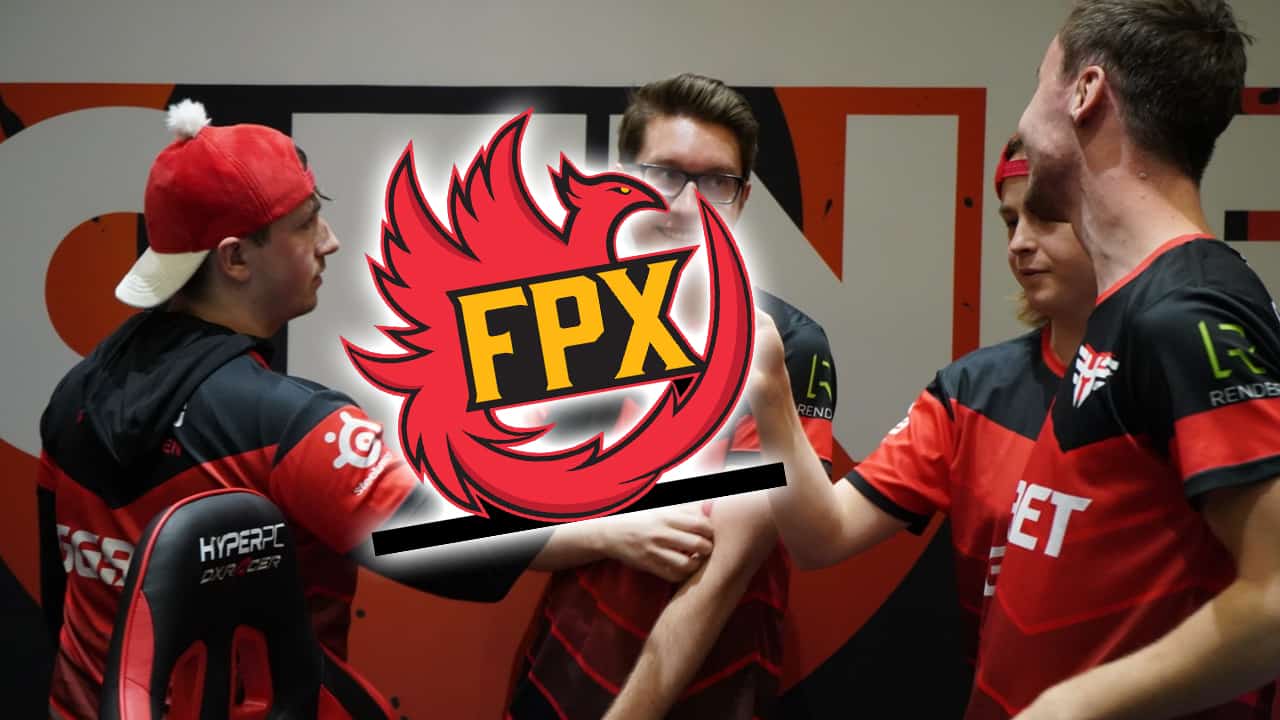 In League of Legends, Fun Plus Pheonix is the measure of all things as the World Champion. Now the organization wants to get a Counter-Strike team as well.
According to a report on the French site 1pv, FPX is interested in signing the current CS:GO line-up from Heroic. In addition, the organization is said to have secured a slot in the FLASHPOINT league. This will start on Friday and the German team of BIG will also be there.

With the Heroic players, five Danes would slip into the team. The lineup is currently among the best 20 in the world. At the moment the Heroic organisation also has a slot in the ESL Pro League. It is still unclear what will happen to this slot in Group B.