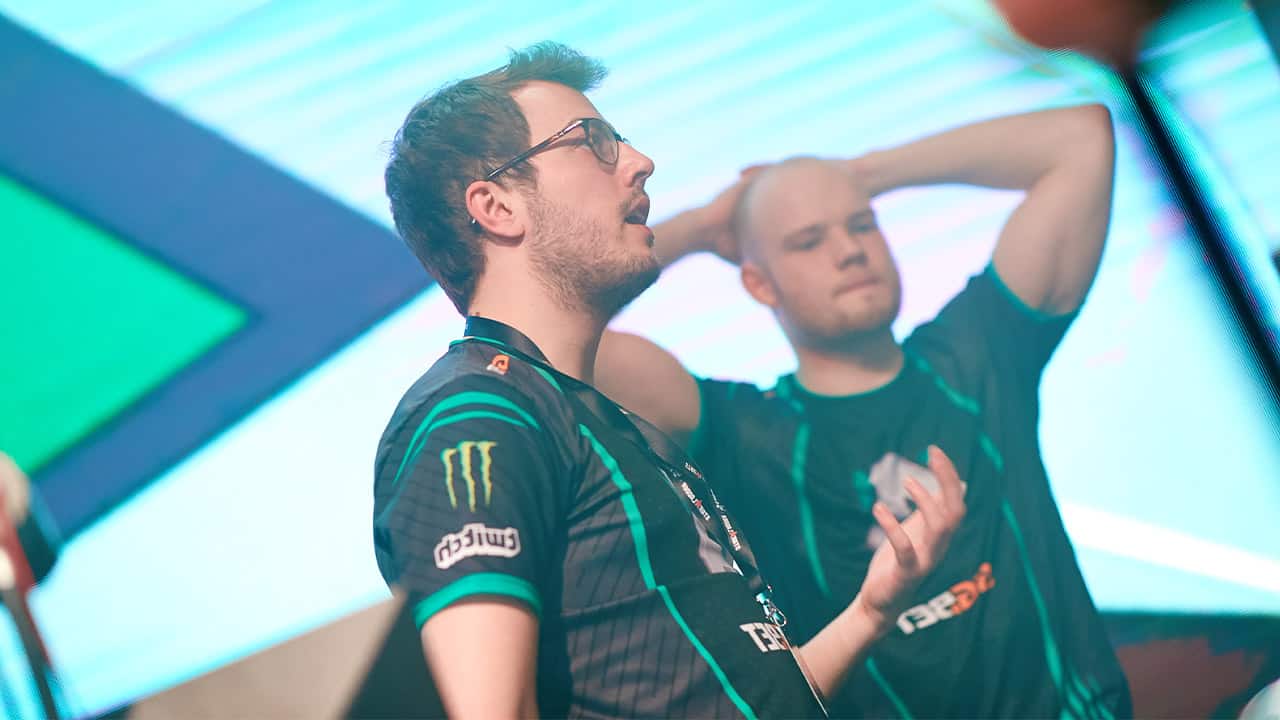 The third major of the Dota Pro Circuit (DPC) 2019/20 will take place completely without German participation. After Alliance lost in the final of the Starladder Minors Team Aster from China, the last German hope for LA is out.

We pushed through the lower bracket but our journey ends just short of the major.😰
We add 120DPC points to the bank and now we set our aim on the Epicenter Major Quals!💪

German players fail in Kiev
Hopes for German players at the third Major of the season in Los Angeles had already been greatly reduced before the Minor in Kiev. Both Kuro “KuroKy” Salehi Takhasomi and Max “qojqva” Bröcker had failed with Nigma and Team Liquid respectively in the Western Europe (EU) region.

In the Ukraine, three Germans still had the chance of a last-minute ticket. Especially Adrian “Fata” Trinks with Alliance was considered a high favourite, after all, he had previously won against KuroKy and qojqva. But Leon “Nine” Kirilin and Maurice “KheZu” Gutmann, who competed with the North American teams Business Associates (ex-J.Storm) and Cr4zy, were also considered outsiders.

Despite numerous hopefuls, there was nothing to celebrate for the German scene in Kiev. Nine and KheZu already had to start their journey home after the group phase. Alliance managed to fight their way to the final, but there they lost clearly 1:3 after Maps to the Chinese from Team Aster, who are now on their way to LA.

We have earned our ticket to LA major. GGs to @theAllianceGG. Thanks to @StarLadderDota2 and @imbatv for this event. CIS fans in the venue are great! pic.twitter.com/Mz68MMAgQx

However, there is still no reason to start the farewell to the German scene. After all, Team Liquid, Alliance and even the business associates are still in the top 10 of the current world ranking list and would thus be directly qualified for The International 2020.

For Nigma and the most successful German professional KuroKy, however, things are getting tight. With only 170 DPC points, the runners-up for the last two majors are under pressure and urgently need to score.

The final three teams are making their way to @Loot_Bet Dota Summit 12 next week!!

Although Team Liquid missed out on qualifying for the Major in Los Angeles, the team around qojqva still has a trip to the States. Liquid will be playing in The Summit 12, where six invited teams, including Major participants Evil Geniuses, Thunder Predator and Fnatic, will compete for $150,000 as a foretaste of the Major’s start.

Which team in Los Angeles will you cheer for? Tell us via social media!

What's next after Elden Ring? Hidetaka Miyazaki delivers a promising update on the next game - and we may...
Read more
Fifa20

According to insider Tom Henderson, FIFA 23 will be unveiled in July. Alongside the latest instalment in the series...
Read more
General

According to information from a well-known supply chain analyst, Apple's VR headset is set to shake up the industry...
Read more