Warzone – Does Activision reward campers with this change? 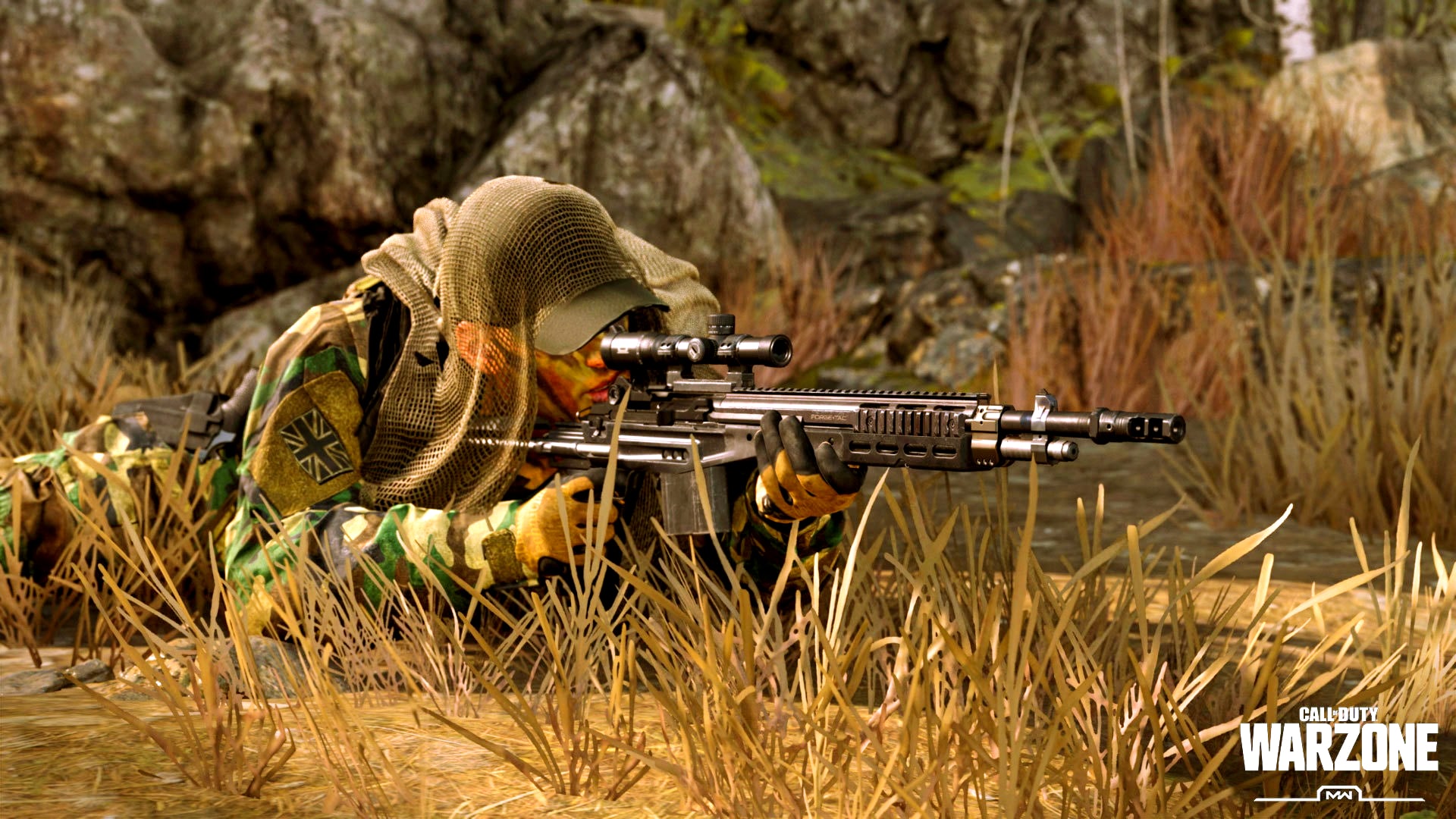 Call of Duty: Warzone is actually trying to do something good with this change, but unfortunately they are also encouraging the hated campers.

Warzone keeps releasing new updates that are supposed to improve the game for all players:inside. Now they are addressing a criticism that has been around for a while. Unfortunately, the whole thing can also backfire.

In principle, Activision only wants to increase the “Time to Kill”, i.e. the length of time it takes to die. Many players have often commented that you die too quickly in Warzone and therefore have the feeling that you can’t do anything about it. That’s why the developer’s approach is actually a good one, but the way they want to implement it has met with criticism.

We feel that MW and BOCW Weapons are in a fairly good spot. Similar to the BOCW integration, VG Weapons will need time to receive the adjustments necessary to nicely slot into the Warzone ecosystem.

With the help of a higher ADS speed, Activision wants to do something about the short Time to Kill. ADS means “Aim Down Sight”, i.e. the period of time it takes to get in the sights. This time period is included in the TTK. This change would in itself ensure a longer time to kill.

However, it also has the disadvantage that campers actually always have an advantage over their opponents. Because campers are already in their sights and are only waiting for an opponent to pass by. Players who run around a lot and play more aggressively are punished. In addition, the feeling of not being able to do anything against opponents would not really change.

Many fans have already recognised the consequences of such a change and want Activision to look for another solution. For example, increasing the life points was often mentioned on social media. It is not yet known which variant the developer will finally implement in the game. The players can therefore still hope that Activision will change its mind.

Call of Duty may no longer be an annual release, according to rumours

Diablo, WoW, Call of Duty: The new Microsoft reign is a huge opportunity for popular series. Because the new...
Read more
Call of Duty

Call of Duty may no longer be an annual release, according to rumours

Activision employees discuss the future of the company's games. The otherwise annual release of a new CoD title could...
Read more
Battlefield

Things haven't gone well at all for Battlefield 2042 so far. Supposedly publisher Electronic Arts is thinking about offering...
Read more