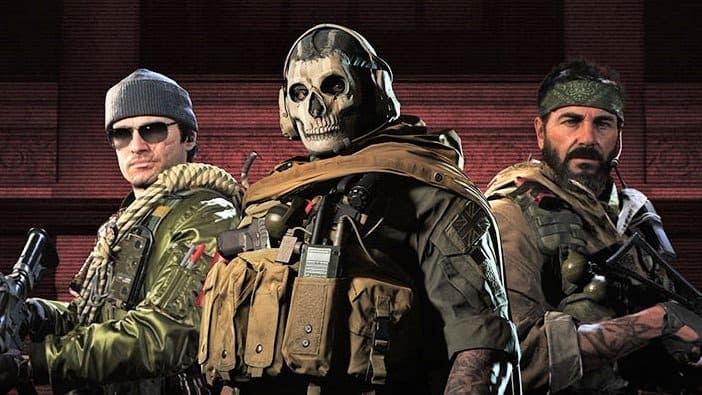 New playlists and gameplay improvements start in Call of Duty: Warzone and Cold War. We have all the information and the patch notes in German.

The latest updates for Call of Duty: Warzone and Cold War are live. The weekly playlist update is now always available on Thursdays. So from now on you can hop into the action with new playstyles in Battle Royale and the 2020 CoD multiplayer.

But even apart from that, some changes have been made to CoD: Cold War and Warzone. The patch notes are available in the Battle.net client. But you don’t have to bother, we’ll list all the new features here.

What you can expect in the mid-season patch for CoD Black Ops: Cold War next week, you can read in another article:

All update information at a glance

General corrections in the patch

Other issues currently plaguing current CoDs include a weapon that got better with paid skins and players using tricks to avoid the unwelcome SBMM. We’ve also gathered for you what we already know about Season 2 of CoD: Cold War and Warzone.

The Esport overview: How are things at Rocket League, SC2, and so on?