CoD Warzone & Cold War: All info about the release of Season 2 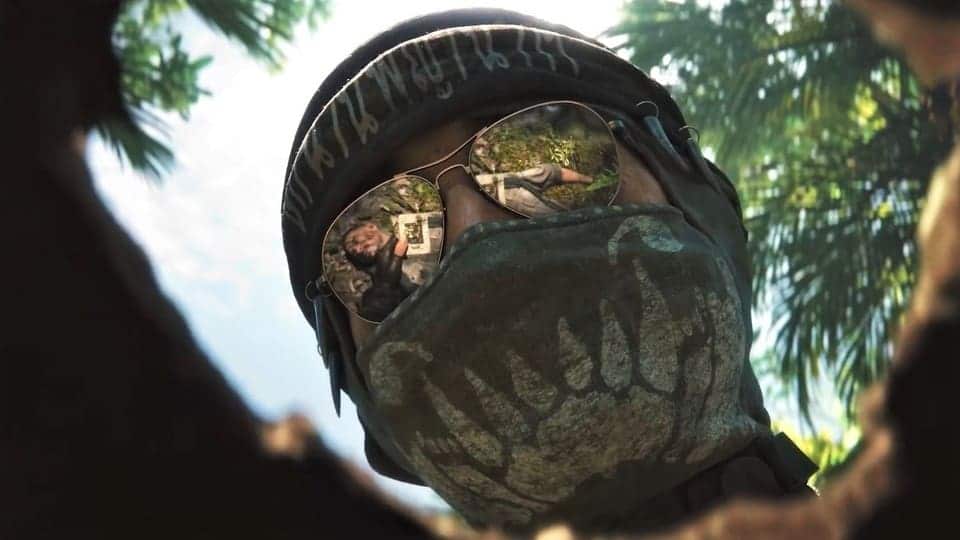 Season 2 of Call of Duty: Warzone and Cold War has a release date. We collect all the changes, new weapons, operators and maps.

The new update for Call of Duty: Warzone and Cold War is approaching with great strides: Season 2 will start on February 25, 2021. Multiplayer and Battle Royale will be expanded with new weapons, operators and more. We summarize for you what we know about Season 2 and what the trailer embedded above reveals besides the release date.

The developer has published an official roadmap of the content you can expect with Season 2 in Warzone and Black Ops: Cold War. The new features are quite numerous. Not only are there new weapons and operators, but also various game modes, zombies and of course another Battlepass.

In the cinematic trailer you can see several new weapons, probably including a new Scorestreak, which will appear in Season 2. The guns will also be available in Warzone, as usual. The new roadmap also shows more weapons.

Season 2 will see the appearance of four new operators, some of which appear in the trailer. The developer officially confirmed the names along with the roadmap.

There will be some new game modes with the second season of Warzone and Cold War.

The map is supposed to appear directly with the launch of the second season and not with a mid-season update. Leaks also claimed that it will be set in Vietnam – according to the official trailer, a jungle setting in Southeast Asia actually plays a role, but in the neighboring country of Laos. However, no details about the announced map are known yet. We will keep you up to date, of course.

Is a new map coming?

There will be some new interesting points to discover in Verdansk. In addition, the developer is already teasing a change to the map. This is because the tanker Vodianoy brings an unknown cargo to the area.

There are hints that Warzone will get another new map after Rebirth Island, which will be bigger than Verdansk and will be set in the Ural Mountains. However, it is unclear whether this will be released so soon after the new area in Season 1. It’s possible that you’ll have to wait a little longer and that it won’t be released in Season 2.

We have collected all information and leaks about the new Warzone map in a separate overview for you: 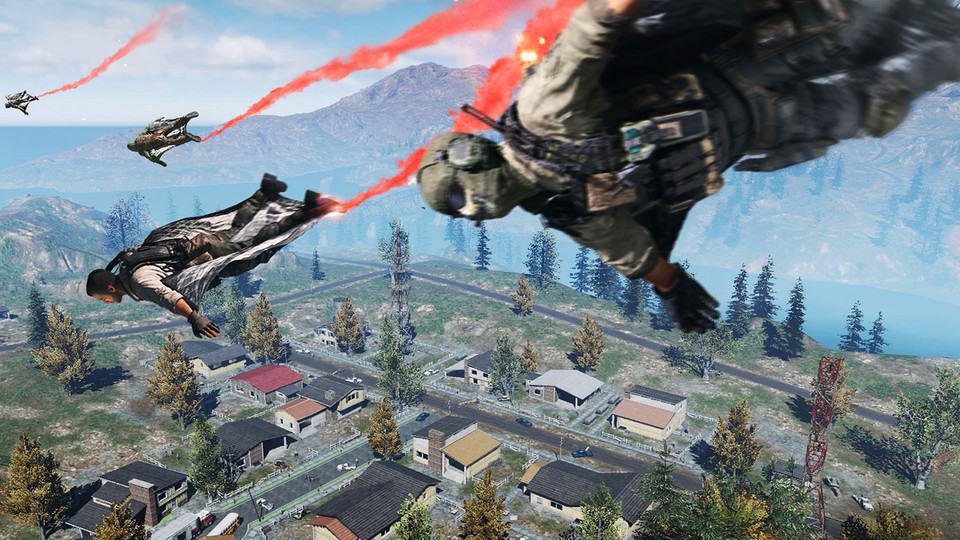 What else is new in Season 2?

The current Battle Pass will expire on February 24, and the new one will start directly afterwards on February 25. It will once again contain 100 ranks, through which you can unlock rewards such as skins or CoD points. You can level it up in both Cold War and Warzone, both games share a progression system. It is not yet known which rewards will be available in Season 2.

In 2021, not only new Seasons for Warzone and Cold War will be released, but also a completely new Call of Duty. According to insiders, the next part of the shooter series will be set in the 1950s.