Many players have already complained about a confusing gameplay. With the new flashlight attachment this problem should be a thing of the past. Is this Treyarch’s attempt to fix bugs?

In the new Call of Duty: Black Ops Cold War it is often difficult to identify enemies. For example, if a player is hiding in a bush on the “Cartel” map, or if only a small head emerges from a sand dune on the “Satellite” map, it is almost impossible to identify it. Treyarch has been heavily criticized on various social platforms.

Now the flashlight essay was revised without further ado. So the strength of the flashlight is not in illuminating, but rather in detecting hidden or hard to recognize players.

With the otherwise rather unnecessary flashlight attachment, player names are now displayed in red letters when the crosshairs are moved over an opponent. This way the camper in the bush can be uncovered and the far away sniper can be found better. Whether you zoom with your weapon or aim from the hip is irrelevant with this attachment. A red lettering with a red dot clearly indicates that there is an enemy in this area. So you can scan the area from a safe distance by moving the mouse pointer over critical spots.

Also the range is much higher than announced by the developer. So far there is no fixed limit for the “scan function” of the flashlight! A weapon without this attachment loses the display after about 20 meters.

No disadvantages
If you think that the glowing feature makes it easier for your opponent to spot you, you are mistaken. Even in close proximity, the flashlight attachment is not easy to detect.

Another advantage is that the scan function works on any weapon. So you can also use this feature for the sniper.

Here is a suitable video from Drift0r on the topic:

Important note: The scan function is deactivated in hardcore mode!

What do you think about the flashlight ? Exchange ideas in our forum. 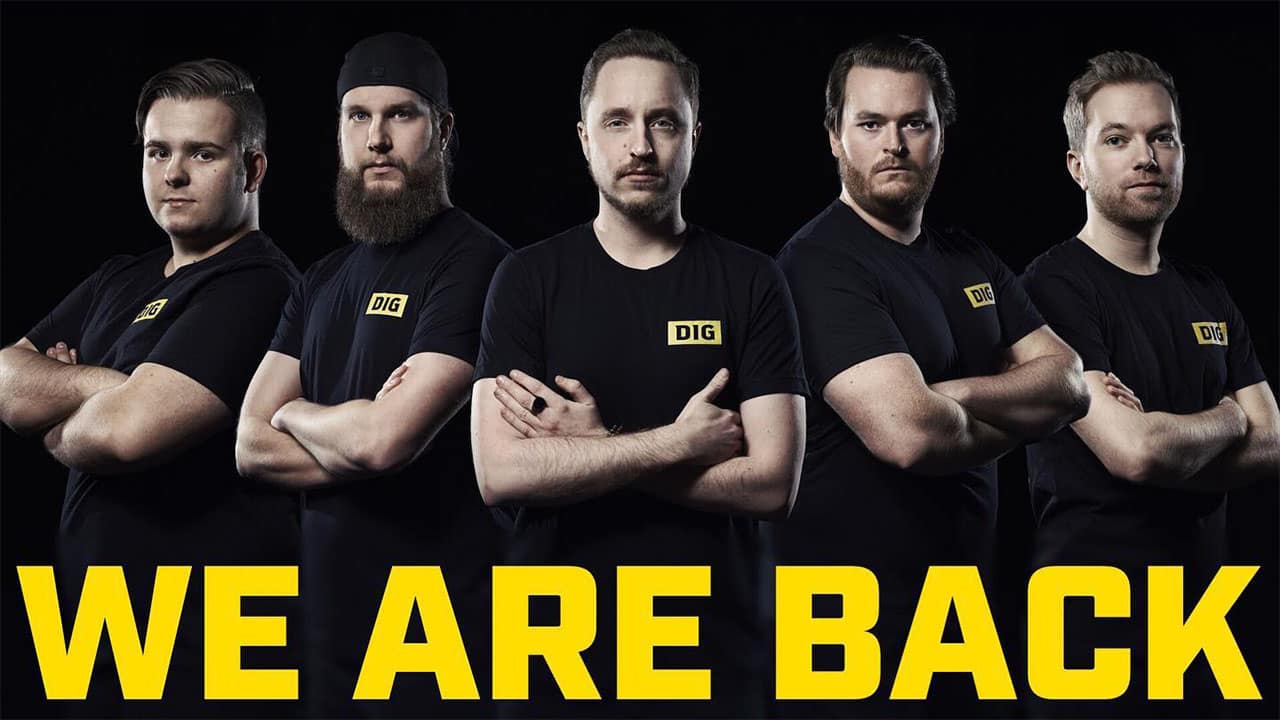