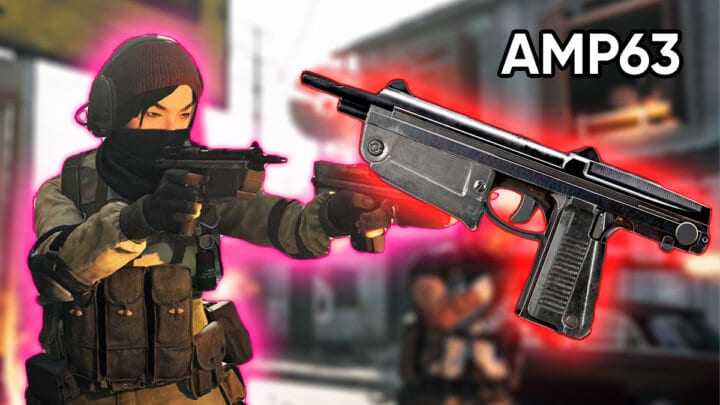 The new pistol AMP 63 was already announced in the Mid Season Update and should also be officially in the game in the coming days. We tell you what the new weapon can do.

But in Warzone there have always been OP pistols since the beginning. No sooner is the first one generated than a new, more powerful pistol is played, upsetting the whole balance. So in the beginning it was Snakeshot Akimbo or Renetti Akimbo –  until these were reworked.

However, since the Black Ops integration, the newer pistols can also be a solid option if you want to pack in, say, ghost or other extras. In fact, the latest pistol, the Sykov, was so strong that it was generated after only two days and has since received additional nerfs.

The Sykov was so powerful for one reason in particular: the fully automatic firing mode. As the first fully automatic pistol, it could suddenly compete with submachine guns just like the MP5. It also had an 80 (!) round magazine. 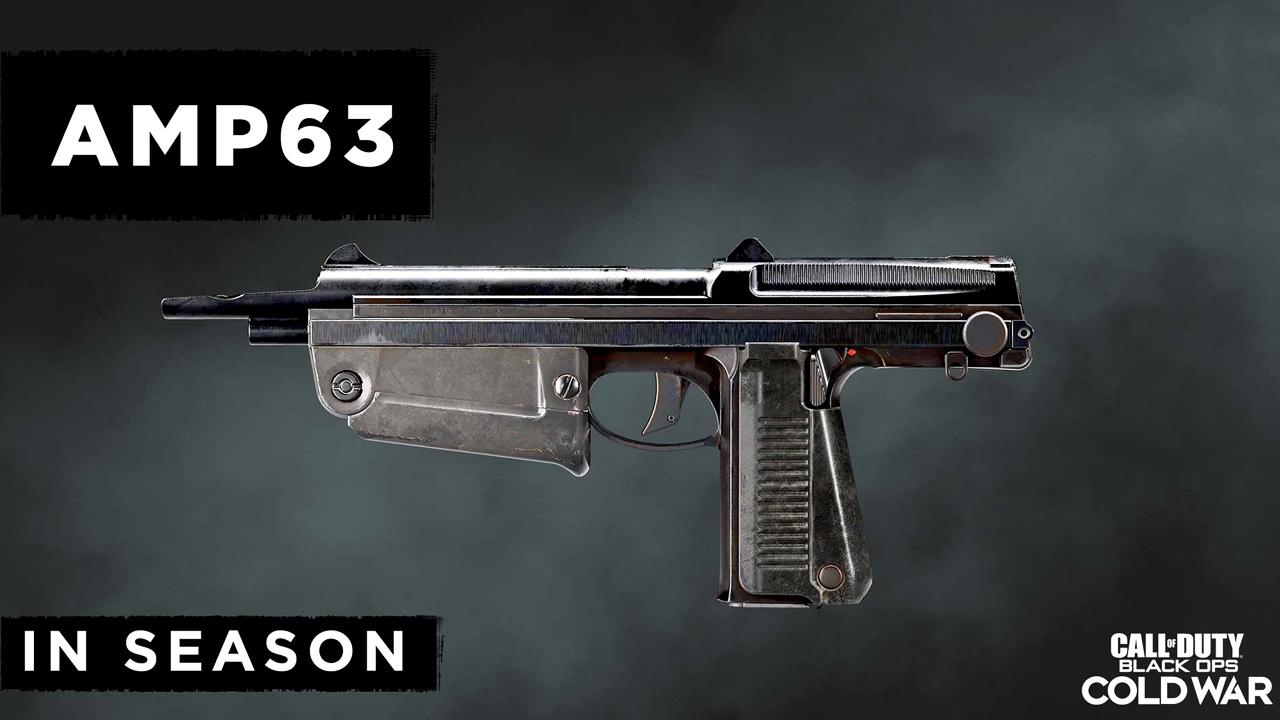 The fact that the new pistol is also fully automatic already worried many players when it was announced. The good thing is that the developers have probably learned from the last fiasco and you don’t have to worry too much.

The new pistol has about the same damage as the generated Sykov and the magazines are also slightly smaller. Depending on how good the weapon is when used two-handed, it can be extremely broken or simply strong. Of course, you will also find a guide here when the new pistol is officially in the game!

Doom Eternal gets surprising new single player content, but there are consequences

Without a headache – These Twitch clips describe Trymacs perfectly

Doom Eternal gets surprising new single player content, but there are...

Without a headache – These Twitch clips describe Trymacs perfectly