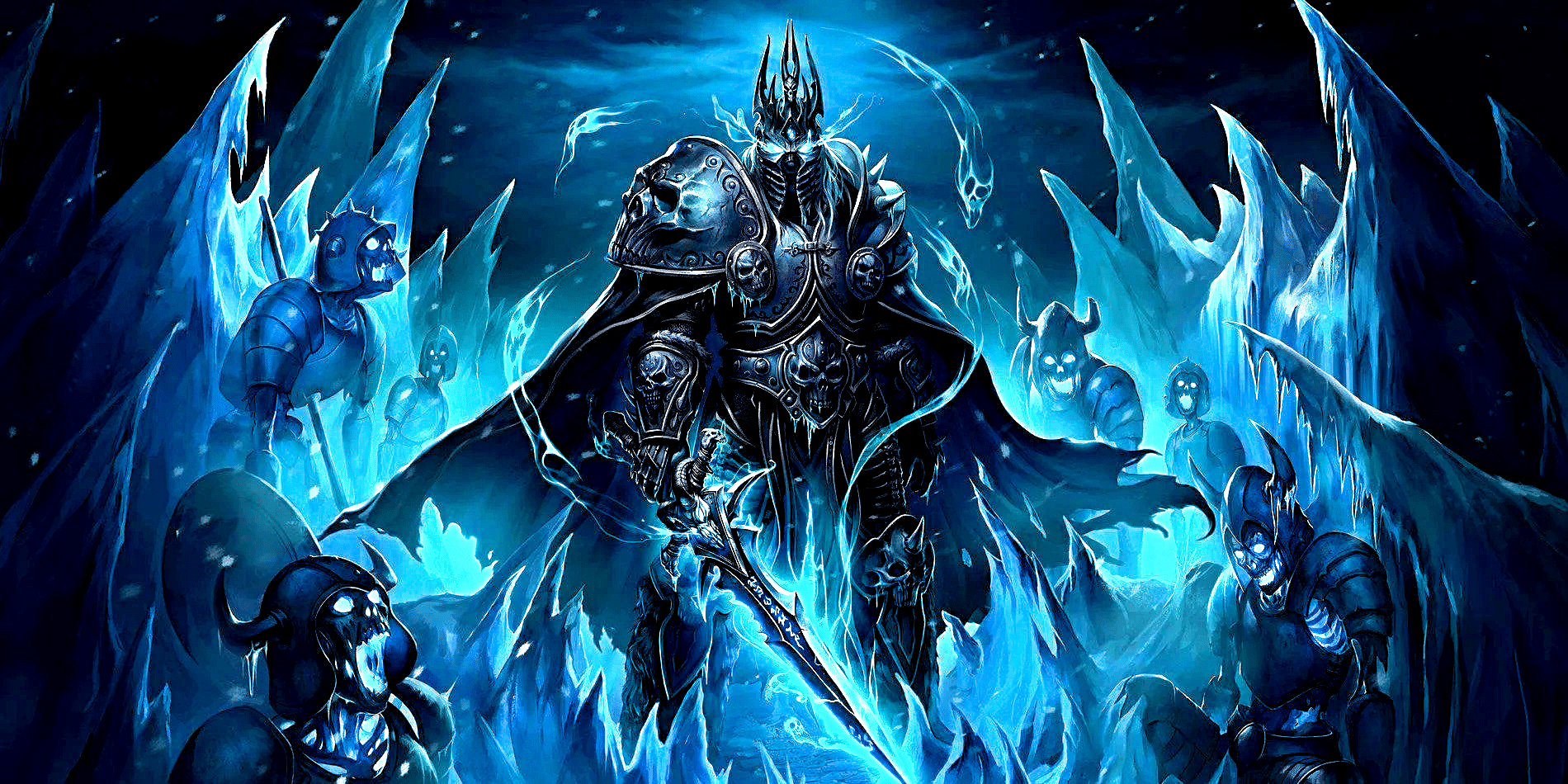 For those who don’t enjoy the current World of Warcraft content in the retail version and Shadowlands or simply long for the “good old days” in their favourite MMORPG, there has been WoW Classic for quite some time, which has also been expanded by the first addon Burning Crusade. Now Blizzard announces the release of Wrath of the Lich King Classic. With it, we can experience Northrend and its numerous contents and storylines again as we did 14 years ago with the original release.

Blizzard also served us an announcement trailer, which was briefly leaked a few days ago, but has now been officially uploaded again.

The second Classic expansion, Wrath of the Lich King Classic, will be released here on 27 September 2022 at 00:01 German time. While North America, as always, can get on the first zeppelin to Northrend a day earlier on 26 September.

Those who were there in 2008 know what to expect. The new continent Northrend (or Northrend) with 9 areas, numerous quests and Dalaran as your capital. The main story about the destruction of the Lich King and the Scourge runs through your entire level progress up to level 70 and the Icecrown Glacier. Highlights such as the Wrath Gate, the opening of Ulduar and the Argent Tournament are gradually unlocked as new content is released at a similar rate to Burning Crusade Classic. Some dungeons and raids are already available at the start, some will be delivered later.

Everything as beautiful as it was back then?

In addition, there is of course a nice old nostalgic feeling thanks to the class systems, professions and the general feeling of the expansion. One can assume that many current WoW subscribers will at least take a look at Wrath of the Lich King Classic. After all, the add-on was for a long time the most popular in the entire history of the online role-playing game. If you are currently only playing Shadowlands or are waiting for the next expansion Dragonflight, a trip to Northrend might be worthwhile, if only to see how much the game and its mechanics have changed over time.

Slightly different it might be, though. After all, WoW has also changed a lot since then, as have video games and MMORPGs themselves. However, Blizzard has done its best to recapture the old vibe and bring both Lich King veterans and newcomers and the curious along for the ride and keep them in the Classic expansion for as long as possible.

On the (WoW WotLK Info Page) you can see the exact details of the Classic version and what content you can expect, which quality of life feautures have been added, which have been omitted.

If you are still missing a character of the highest level with which you can compete against Arthas, the Lich King, you have the possibility to use the time-limited 50 percent experience boost for WoW Classic. Blizzard is making this available with immediate effect. So if you still want to play up a character, now is the right time to do so!

The real film trailer for Callisto Protocol shows: The horror game has what it takes to become a TV series