WoW Shadowlands: Why there are enemies without a chest in China 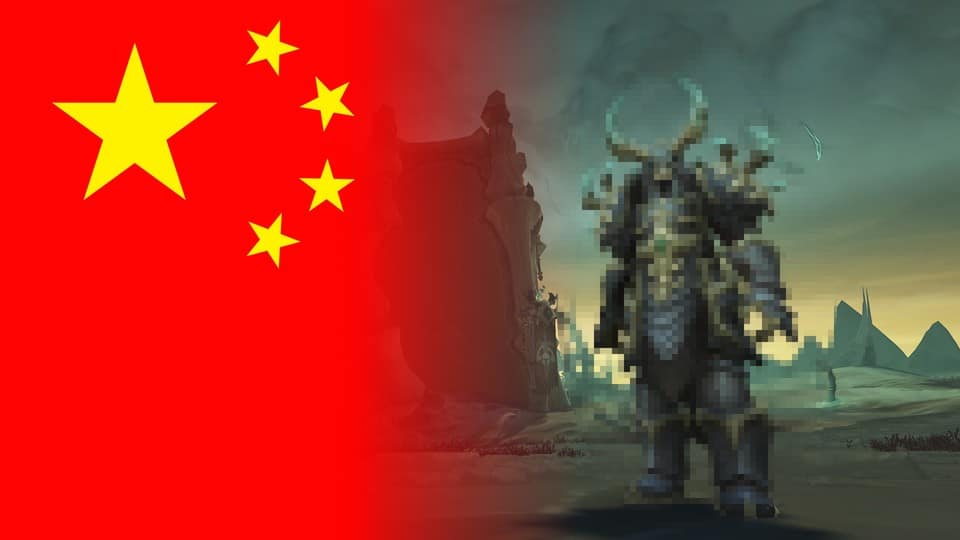 The customizations for the Chinese version of World of Warcraft: Shadowlands are quite confusing at times.

It is already known that the Chinese market has different rules for video games, and adjustments often have to be made in order for the titles to be released. For this reason, some NPC models of World of Warcraft: Shadowlands look quite different in China than they do here. And some of the adjustments are quite curious.

What has been changed in WoW?

The depiction of skulls and skeletons is often problematic. Even if these are not immediately banned per se, many developers prefer to adapt them from the outset so that their game is not banned in China.

This also happened with World of Warcraft: Shadowlands. And since the latest addon is mainly set in the otherworld of the fantasy world, this naturally requires numerous stronger adjustments. After all, it’s not exactly uncommon to come across skeletons in the realm of the dead.

Chinese version of Maldraxxus is pretty weird. Credit to @Yodragon_ from wow

Away with the bones!

User Yodragon_ shared some images of the Chinese version on Wowpedia’s Discord server. Reddit user Grayvves, on the other hand, contrasted them directly with the well-known Western models.

Censorship in China still goes far beyond the depiction of bones and the like. Since 2020, English terms can already lead to a game being banned due to a new regulation.