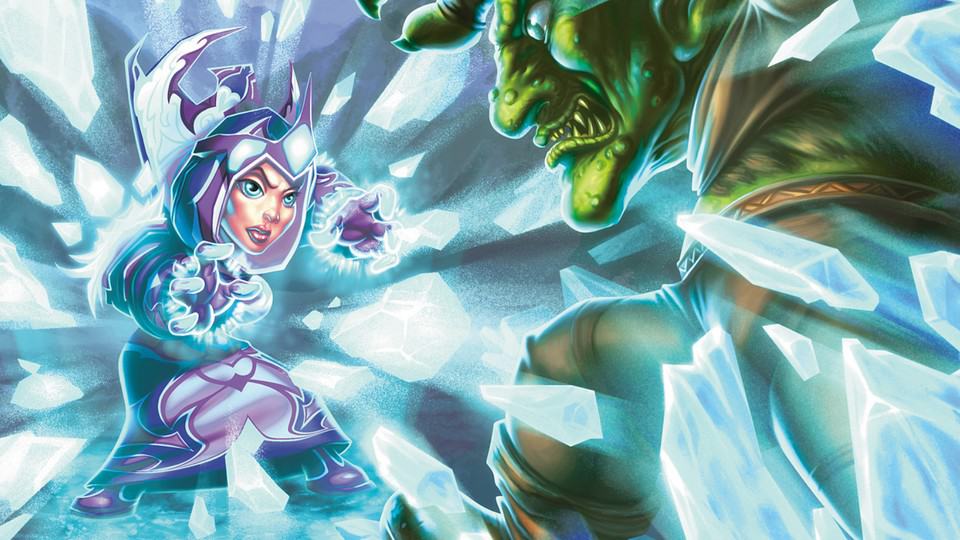 If you choose the mage specialization Frost, everything will revolve around ice and cold in the future. Alternatively, you can heat up your opponents as a Fire Mage or harness the power of the arcane as an Arcane Mage.

Your Arcane Intelligence buff now only adds 5% Intelligence to the party instead of the previous 10%. As a Frost Mage, you now have access to the Arcane Explosion and Fire Strike abilities again.

The former Mirror Image talent is now available as a base ability. The damage of Mirror Image has been significantly reduced. The developers see the ability as more of a defensive component in the Shadowlands due to 20% reduced damage, rather than an offensive cooldown as before.

The Time Shift ability is also back. When activated, your position and health are saved as a baseline. After ten seconds or when activated again, you will be returned to your starting position.

The Rune of Power talent has been revised. An additional Rune of Power is now positioned when you use Icy Fingers. Your passive ability Shatter now increases your critical strike chance against frozen targets by 50% instead of 25%.

How to play the Frost Mage

As a Frost Mage, your attribute priorities should be as follows:

Always use your offensive cooldown Icy Veins when it’s available, because it gives you 30% more speed. Cast Hail on the target if you have the Brain Freeze condition. Immediately after, follow up with Ice Lance, since Hail has frozen the target and Ice Lance now deals triple damage. Now hurl the Frozen Orb at the target.

Only then do Comet Hail and Frostbolt follow in the priority list. Against multiple targets, build Blizzard into your rotation. Don’t forget your strong offensive cooldown Time Bend. 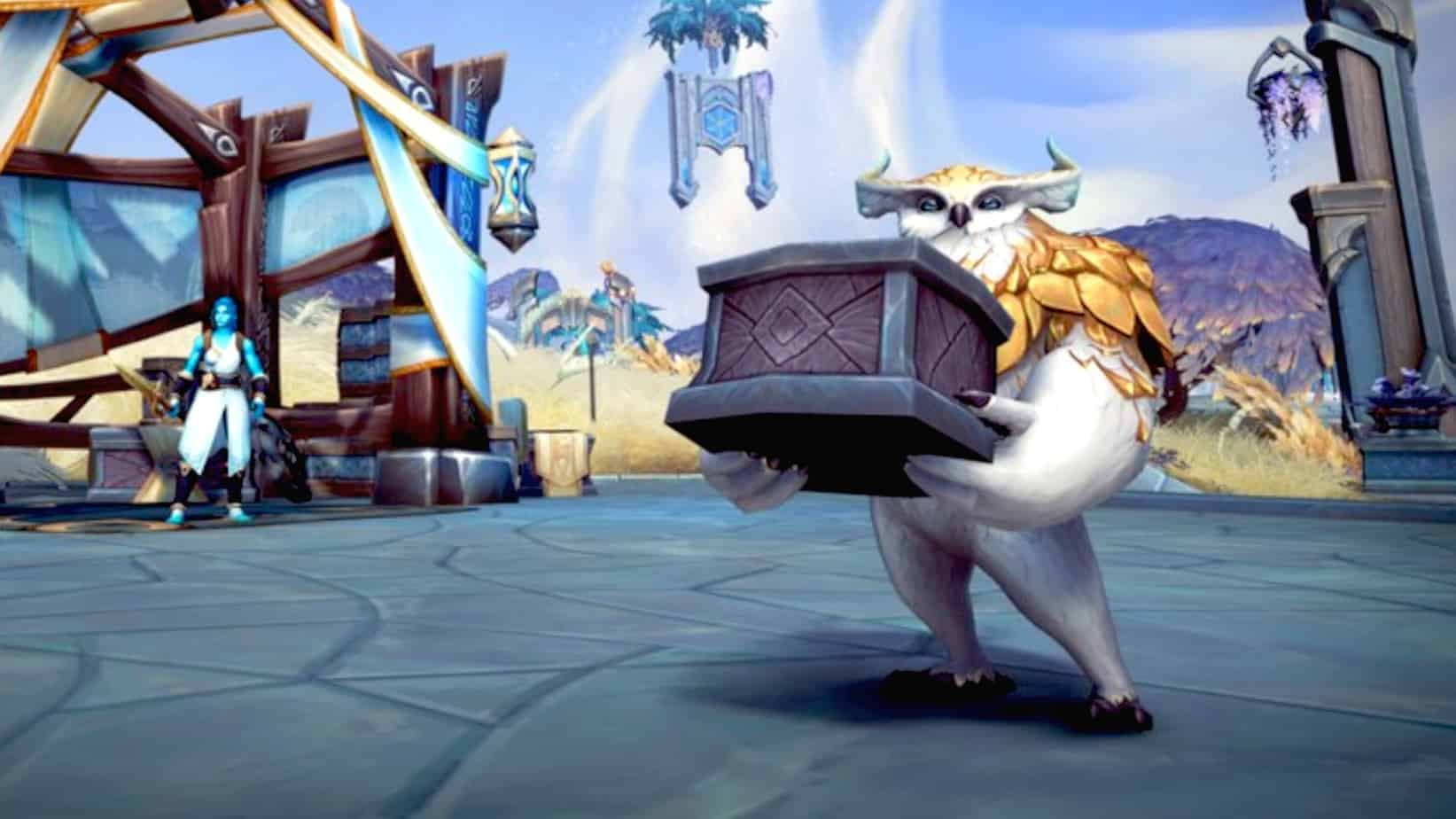 WoW Shadowlands: All resources and what you should farm 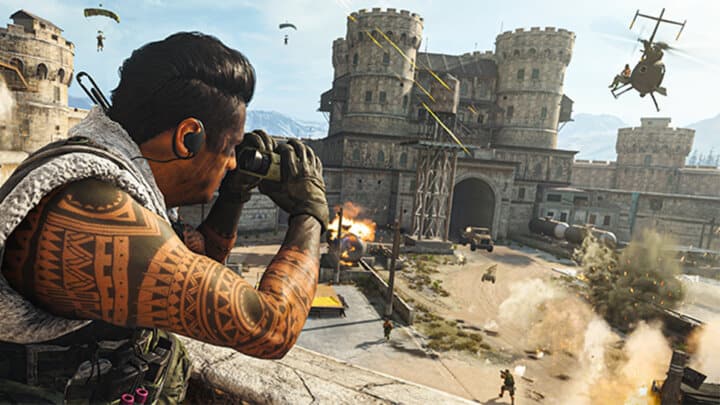 How to find the yellow Access Card in Call of Duty: Warzone