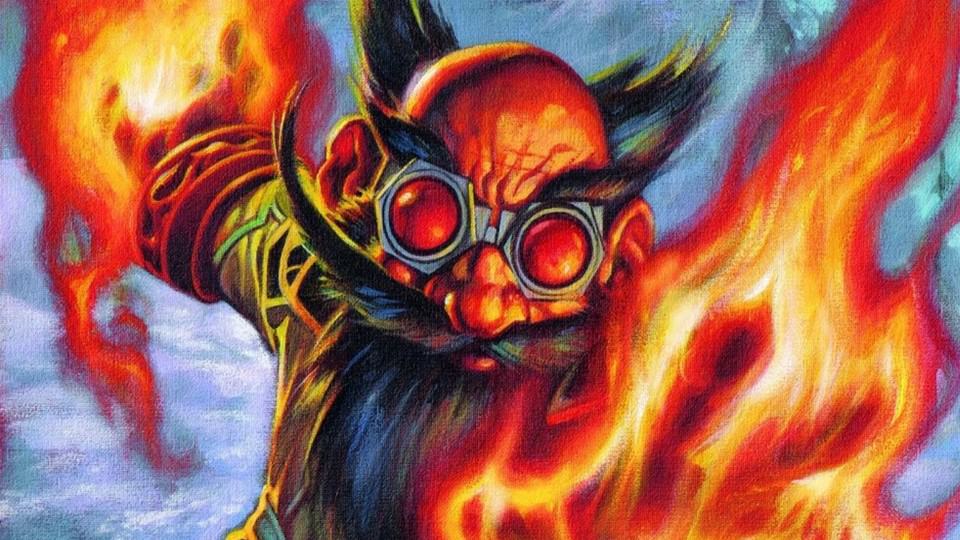 Caution hot! From a safe distance, Fire Mages unleash a veritable inferno of flames on their enemies.

The Fire Mage relies on hot magic, embers, and lava to give his enemies a run for their money. As alternative specializations, you can fall back on Frost and Arcane Mages.

Your party buff Arcane Intelligence now only gives allies 5% Intelligence instead of 10%. The Arcane Blast and Frostbolt abilities, as well as the former Mirror Image talent, are now always available to Fire Mages.

The damage from Mirror Image has been greatly reduced, and the ability should be used more for defensive purposes. The Time Shift ability is back and, once activated, gives you the ability to return to your original position with previous health after ten seconds or when activated again.

The Rune of Power talent has been revised to additionally cause a rune to appear at your position when Incinerate is cast. The Phoenix Flame talent is now generally available as an ability. It now deals more damage and its recharge time is shorter. However, it no longer guarantees critical hits.

The Ignite mastery has received an overhaul: You can transfer an Ignite effect to up to eight enemies near your target by activating Phoenix Flames.

How to play the Fire Mage

The priority of attributes looks like this for the Fire Mage:

Uses Incinerate, if available, and stays near the Rune of Power that appears. Conjures a meteor on the target. Cast Phoenix Flames if the talent has three charges.
Cast Pyro Strike when you can cast it through a Combat Heat proc with no cast time. Just before Incinerate expires, use Dragon’s Breath. If the Warm Up effect is active, you should use Fire Strike to get an instant Pyro Strike from the guaranteed critical hit from Combat Heat.

As soon as the target drops below 30% health, switch to Searing, as this now always critically hits due to the Burning Touch talent. This will invoke Combat Heat and allow you to use Pyro Strike frequently.

Otherwise, cast Fireball as a filler, or Searing if you need to move. Remember Time Bend, which gives you and your party an immense temporary damage output.