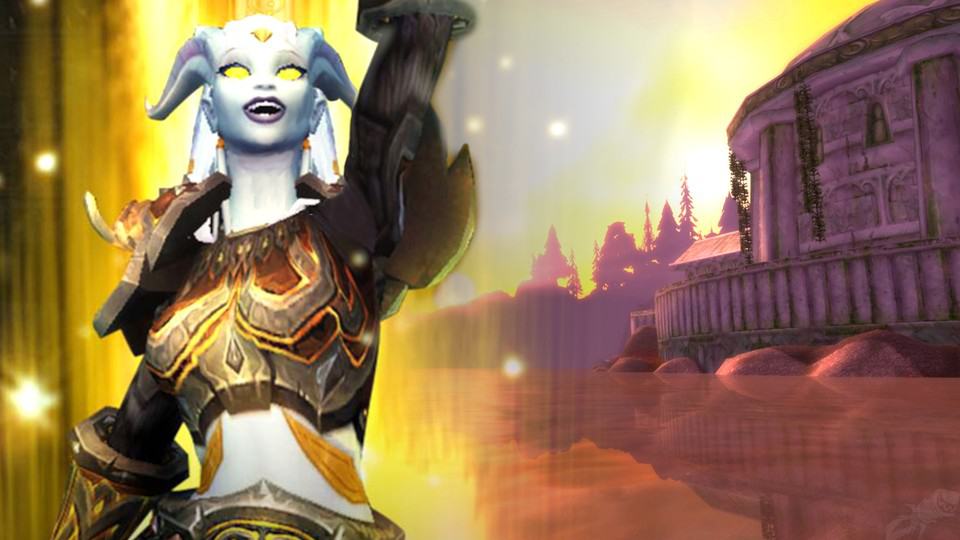 If you want to reach Max level in WoW Shadowlands as quickly as possible, you can do it in a few hours. We’ll explain how.

Some want to level up their third character, others just want to start directly with the end-game content without spending a long time in different areas, and others see it as a challenge. Either way: Speed leveling is popular with many WoW players and meanwhile, similar to speed runners, there is a real competition for the best time. 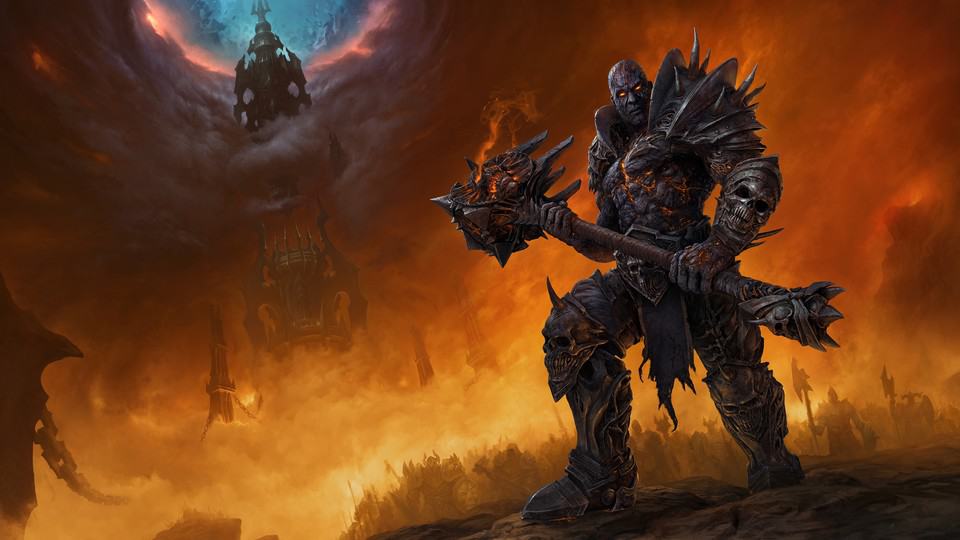 WoW Shadowlands: All guides, tips and info in the overview

The current record is 3 hours and 33 minutes to get from level 10 to level 50, and was recently set by streamer DesMephisto. He did this using the WoW birthday buff and the bonus from the Darkmoon Faire.

How to level in record time

Basically, fast leveling works the same as the usual. You travel to an area, accept quests there, and complete them by finishing the tasks given. Once you reach a certain level, your path will lead you to the next area.

You’ll do the whole speed-leveling thing just a bit more efficiently, by killing monsters and collecting items as efficiently as possible. However, it is important that you choose the right area and kill rare enemies.

Those who have dealt with the matter a bit know that other areas can also be quite promising. Especially if the currently selected quest area is populated by a lot of players and you have to share enemies and items with others.

Alternatives to areas are discussed by YouTuber Harldan in his latest video, in which he also presents the route mentioned above:

There are also many helpful tips on Reddit about alternative routes and various experiences that players have had in test runs. We are also happy to hear about your own experiences in the comments.

From level 50 to 60 in Shadowlands

Since the new addon Shadowlands, which was released on November 24, 2020, the maximum level jumped from 50 to 60 and brings some changes due to the new zones. For example, your goal is no longer to just reach level 60, but also to complete the WoW storyline at the same time to start choosing your pact.

Also, you’ll have to reach a certain level before you can venture into a new area. Here you can see all the minimum levels for the areas:

So, if you have completed the campaign in the respective area but have not yet reached the minimum level for the new area, you will still have to take side quests or simply beat up monsters to reach it. YouTube team BellularGaming gives you a lot of tips on how to avoid the problem in their latest video:

Alternatively, of course, you can do like the “World First” player who reached level 60 in three hours and leave the Pact campaign out of it. To do this, all you need is a couple of friends who will complete the dungeon “The Necrotic Aisle” with you over and over again. 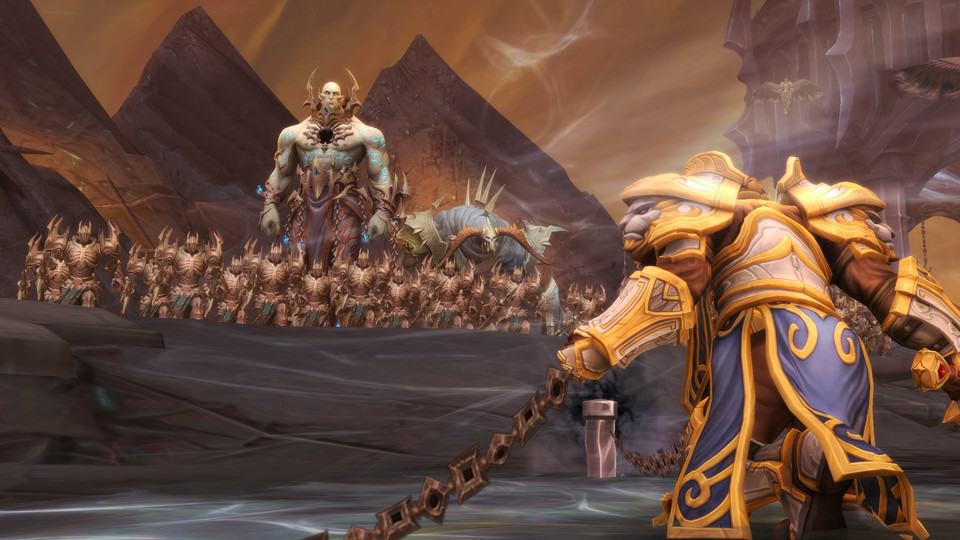 However, the “World First” method is more suitable for players who are already leveling up their second character, with whom they no longer necessarily have to play the story of WoW Shadowlands.

Valorant - Do not shoot while sneaking 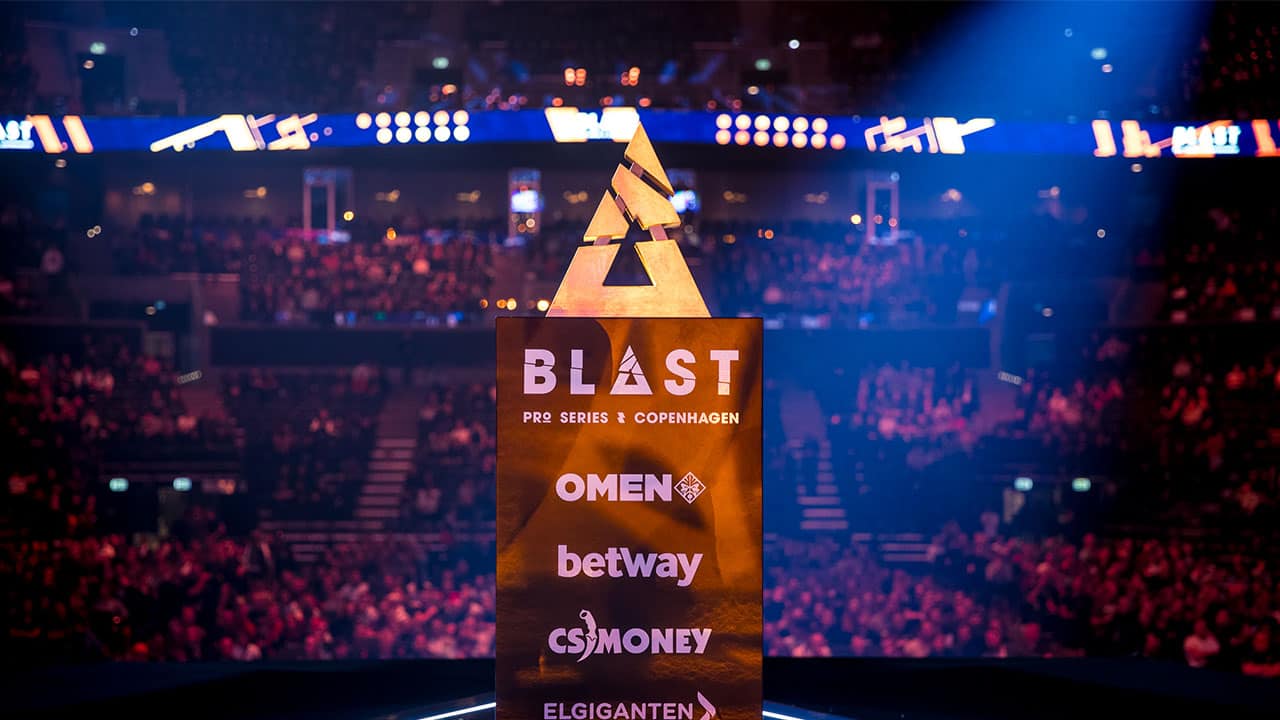 Blast Premier Spring 2020 - All information in the megathread