OP in the LEC: League of Legends is dominated by a champion 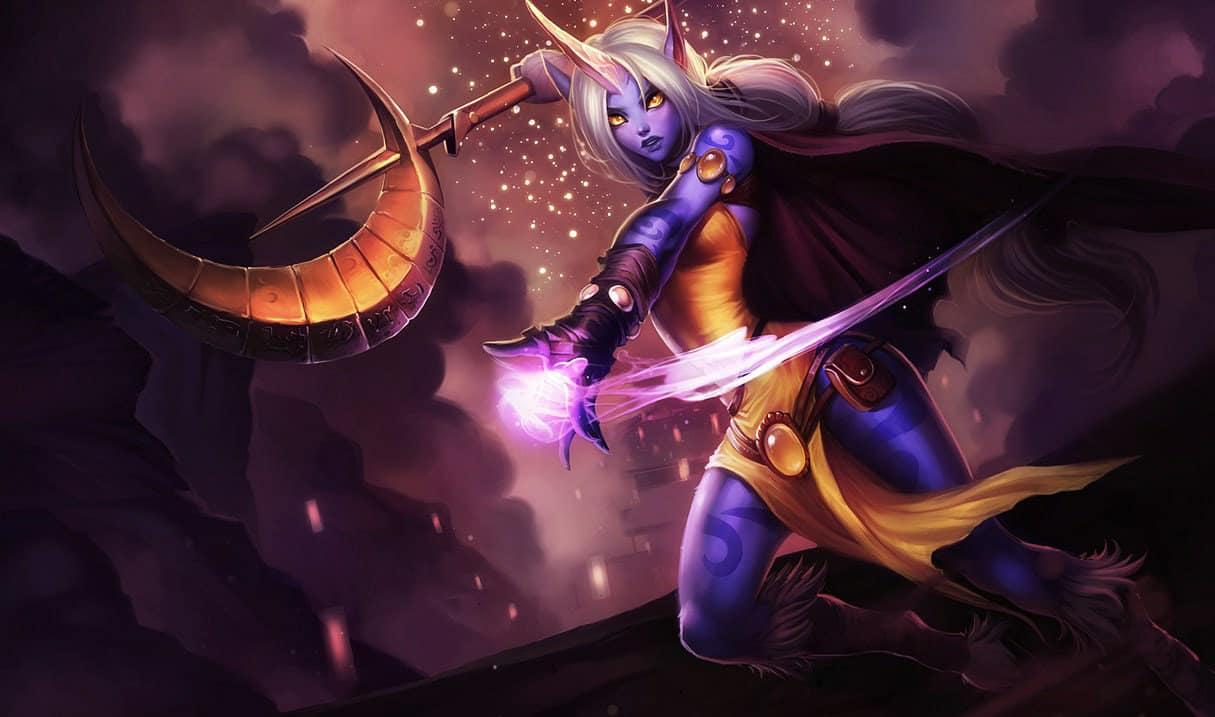 In the highest European league LEC G2 Esports trumps with a strong champion – one too strong. While Soraka turns the meta in League of Legends, Schalke 04 lands on the ground.
Supporters are actually easy to explain: They heal teammates, give them positive status effects, and degrade opponents’ values. But Soraka is not a classic supporter. This champion is currently making trouble on the top lane.

What makes Soraka so strong at the moment is the quickly available attack Star Rain. It deals damage to the enemy champion and slows him down while Soraka heals. The “Starchild” – as Soraka is also called – has thus become one of the strongest champions and a problem child at the same time.

Soraka at the top of the LEC with G2 Esports
Soraka was successfully played in the LEC by runner-up G2 Esports and top laner Martin “Wunder” Nordahl Hansen. Last weekend, G2 won the Friday match against Vitality and won the top match on Saturday against Origen with the German Elias “Upset” Lipp.

Riot has already announced that the aggressive supporter will receive a nerf. “Soraka currently has a 56 percent win rate on the top lane. This makes her the strongest champion, only set is stronger on top.”

Sad truth: Schalke 04 lives up to its name

In the meantime Schalke 04 Esports has to bake small rolls. The Royal Blues have suffered defeats in the second week against favourites Fnatic and Mad Lions and are currently at the bottom of the table with a 4-0 record. Despite the seriousness of the situation, Schalke is meanwhile taking it with a smile and parodying itself.