Munich is known as a venue for major sporting events and is still ready for new events. However, the subject of sport does not yet seem to be unanimously approved in the Bavarian capital. On Wednesday the city council decided against the League of Legends European Championships (LEC).
By joining the League of Legends, the state capital Munich and the Free State of Bavaria would have achieved a milestone in the field of esports. However, even before the official application to host the European elite league LEC, the city of Munich has already reached its final destination. Munich’s city council rejected the application on 22 January 2020.

400,000 euros are necessary for application
“The motion of the speaker was rejected against the votes of CSU, FDP and StR Schmude”, the resolution of the plenary assembly of the city council now states. Reasons for the rejection: the costs of the cooperation were too high. A total of 400,000 euros is considered the minimum expectation of Riot Games, which Munich would have to raise for the application.

“Without fulfilling these minimum financial requirements, however, the application cannot be considered,” the plenary assembly continues. The rent for the large and small Olympic Hall alone would have cost a one-off 160,000 euros. According to media reports, SPD spokesman Christian Pfaffinger said as early as December 2019 that a commercial company such as Riot Games should not be subsidized by the city of Munich with the hall rent.Munich thus continues to lag behind the major German cities in terms of sports. Cologne is known for the ESL One Cologne, which is held annually in the LANXESS Arena. In addition, there is gamescom, which has become a crowd puller and organizes international and national Esport tournaments.

The German capital is also ahead. Since 2015, the LEC (formerly EU LCS) has been held in Berlin. The LEC Spring Split begins on Friday, January 24, 2020, with the opening game between runner-up G2 Esports and Mad Lions. The venues for the finals of this year’s Spring Splits and Summer Splits are still to be decided. The last two LEC finals in 2019 were held in Rotterdam and Athens.

Munich wants a big Esport-Event
Background of Munich’s LEC application: The Bavarian State Ministry for Digital Affairs has the task of “bringing a major e-sports tournament to Munich. Especially the final of the LEC Summer Split in August 2021 was the main topic of interest. “Several cities, including German cities, had applied to host the event. Their bids were well above the minimum expectations of RIOT Games of 400,000 euros,” the document of the public meeting stated.

Already on 10 December 2019, the Committee for Employment and Economic Affairs set the goal of bringing the LEC to Munich in 2021. “The associated visibility is an important contribution to the perception of Munich as a location for digitalization and, in addition, a great positioning opportunity for German e-sport start-ups and tech companies with an international agenda,” says the meeting document.

The biggest thing since 1972! Europe's best athletes will compete at the Munich Olympic Park! The European Championships 2022 will bring over 4000 top athletes in 10 different disciplines to the bavarian capital – follow us to stay tuned!✌️#ChallengeHistory #Munich2022 #EC2022 pic.twitter.com/oc9Q5J4JaN

Munich is well known as a city of sports and will continue to be the focus of attention in the near future – with major events of renown. For example, four matches of the European Football Championship 2020 will be played in Munich’s Allianz Arena. In addition, the Bavarian capital is the organizer of the European Championships 2022, the so-called “Mini-Olympics”, in which the athletics and swimming disciplines will be the main focus. 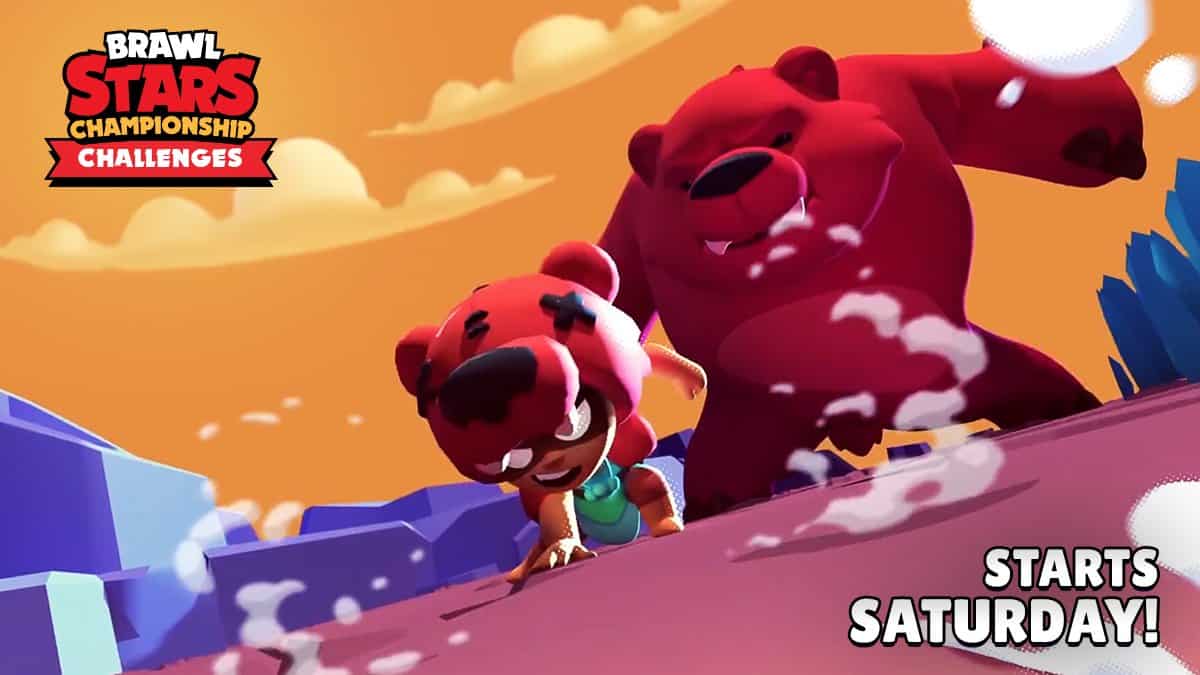 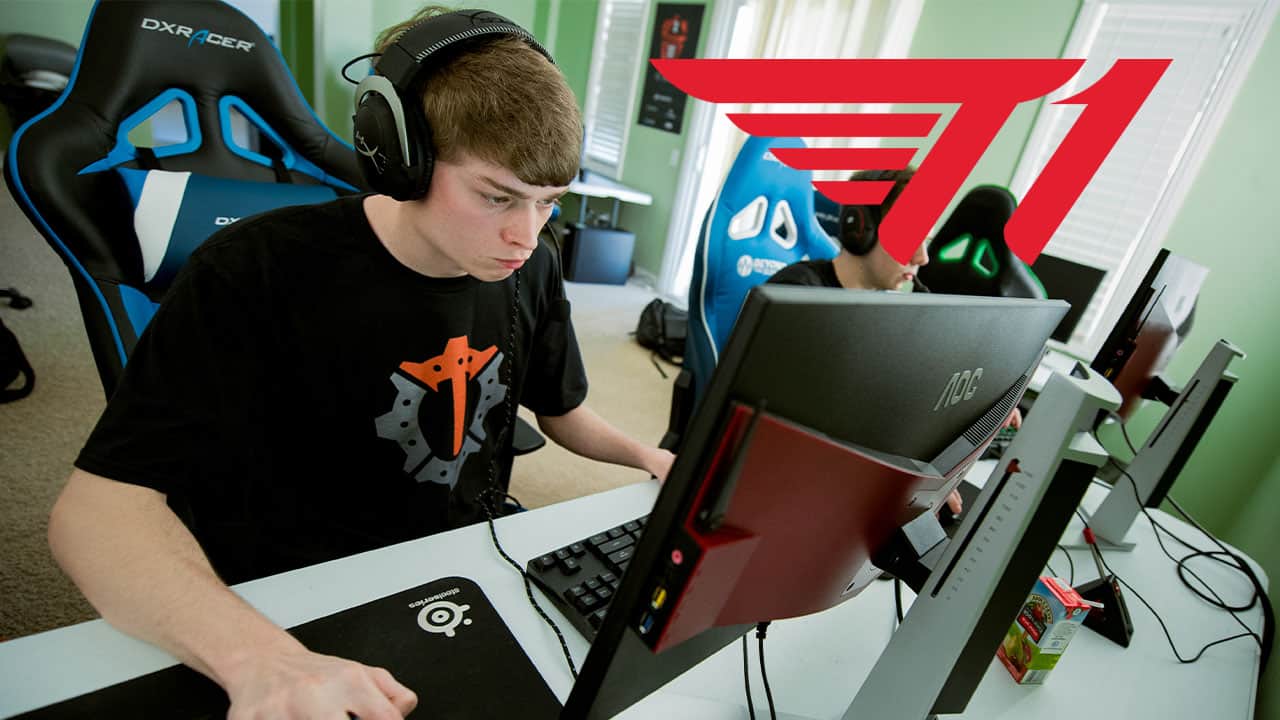