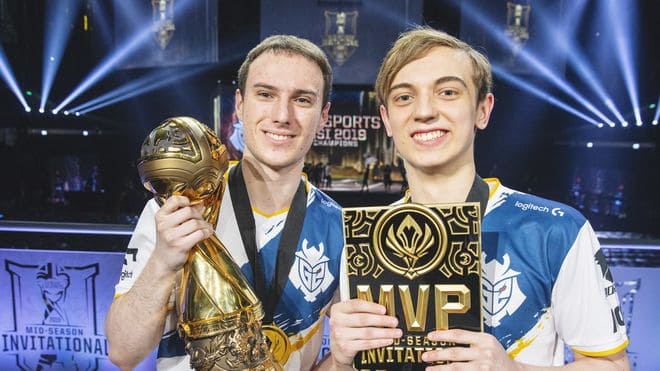 According to John Needham, Global Head of Esports at Riot Games, the time and place of the mid-season invitational will depend on the coronavirus situation.

In a Twitter post via League of Legends eSports, Riot Games has revealed why there has been no further information on the Mid-Season Invitational so far.

Security for fans and players
“I know that many of you are waiting for the details of the 2020 Mid-Season Invitational – and we are eager to share them. However, as countries around the world are struggling with the corona virus, we’ve had to adjust our plans and postpone the time and place announcement from MSI 2020,” said John Needham, Global Head of Esports at Riot Games.

“While we’re doing everything we can to ensure the event takes place, the health and safety of players and fans is paramount. Immediately thereafter, the integrity of the competition should also be assured.”

An Update on MSI 2020 from John Needham, Global Head of Esports pic.twitter.com/VdekcrEibU

Further information should follow as soon as possible. The MSI is a kind of mini world championship in the middle of the season, which is contested by all Spring-Split-Champions of the regions. Last year, G2 Esports triumphed against Team Liquid in the final after T1 was eliminated by Faker in the semi-finals.

Also in the Overwatch League there were again cancellations for matchdays. The home game of the Seoul Dynasty as well as the catch-up games planned for week 6 and 7 were postponed due to rising infection rates in South Korea.