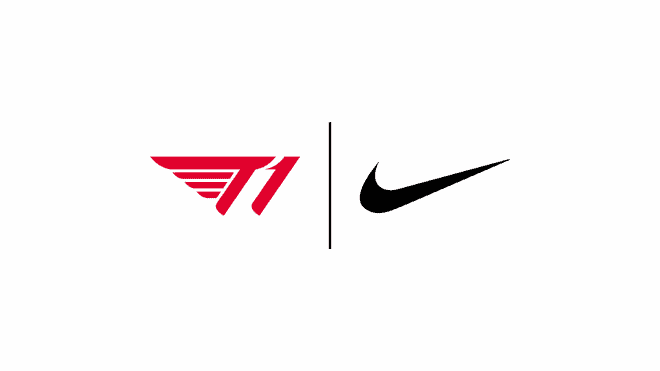 The most successful team in League of Legends history has a new partner. Equipment supplier Nike will provide all players with shoes and clothing.

Sportswear manufacturer Nike has signed a major deal with the most successful League of Legends team ever. From now on, the players of T1 will wear the hook on their chest.

More than just clothing
In addition to the equipment for the professionals, there will also be jointly developed training programs to improve the athleticism of Faker and Co. Corresponding facilities are currently under construction and will be opened within the next months at the T1 headquarters in Seoul.

[@T1 X @Nike Partnership Announcement]
We are proud to announce that Nike will be our global partner to empower our players and improve performance.#T1WIN #T1Fighting pic.twitter.com/RXTwPq3MKl

In the wake of the announcement, numerous fans have expressed the wish for more merchandise and joint collections. It is not known yet if there will be matching fan articles besides the professional clothing.

Nike has already been involved in the eSports scene several times. Jian “Uzi” Zihao is part of the LeBron James campaign “Dribble &”, the LPL stands for 144 million US dollars for five years in connection with the equipment supplier and a partnership over four years with the Brazilian organization FURIA Esports also exists.

The LCK for T1 starts on 5 February. The new jerseys and other clothing will be unveiled on this day at the latest. The jerseys of the LPL should give an orientation for the possible design. All teams will wear the Nike emblem on their chest, all in all the tops are rather plain and monochrome.