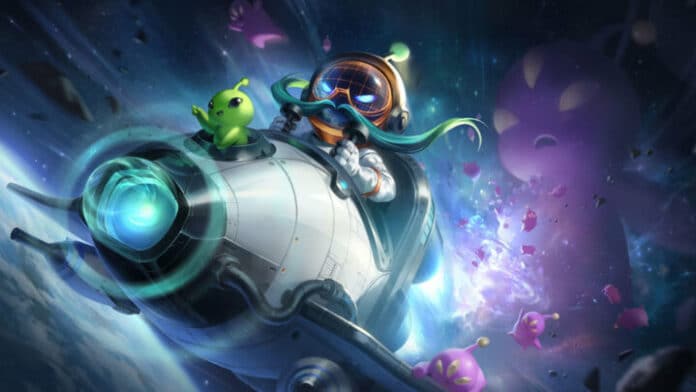 League of Legends players will soon be able to enjoy new intergalactic outfits. The developer has announced four new astronaut skins, which are already being tested on the Public Beta Environment (the testing platform PBE). The skins are coming for the champions Maokai, Rammus, Veigar and Corki.

The video above shows not only what the skins look like in-game, but also a few of the new animations. For example, Maokai’s offspring look like little green aliens.

There are few cosmetics for the four champions so far. The mustachioed pilot Corki received his last skin two years ago, for example.

When exactly the sets will be available in the actual game is still unknown. However, since they are already available on the PBE, you should be able to buy them for regional matches soon. According to an entry on the PBE homepage, each skin will cost 1350 Riot Points.