All the changes in Season 12 of League of Legends 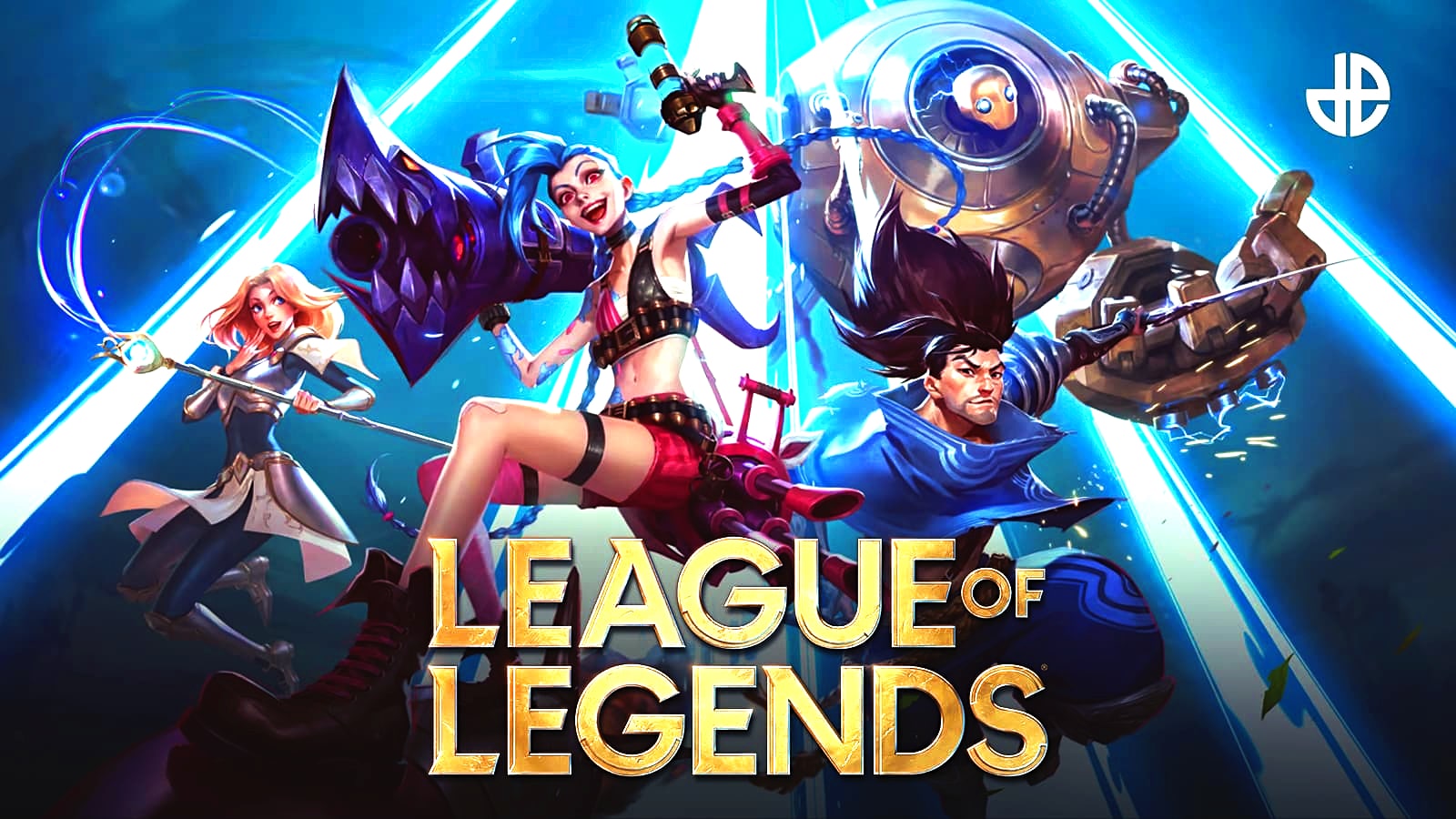 Riot Games announced some changes for LoL Season 12. Here are the most important information to find.

In the latest developer update video, Riot Games gave a glimpse into their plans for LoL Season12.

While major changes were often made in other preseasons, this time Riot wanted to go for smaller but important parts of the game. The biggest changes, however, were a new bounty system, the two new dragons, and several new mystical items.

Hop in with @RiotBrightmoon to recap some of League’s recent updates and gameplay changes.

Custamisation or individualisation is something LoL has been working on for a long time. This is now to be made possible through further level borders. In addition, players who do not define themselves by their rank should be given the opportunity for other individualisations.

Through challenges, these players can show up to three challenge emblems in the loading screen that define their skill. These challenges are completed, for example, through frequent dodging or close survival. The five categories of challenges are Veteran, Expertise, Teamwork and Strategy, Collection and Creativity Challenges.

For those players:inside who want to climb the Ranked ladder, however, the Ranked game mode is now available again. The developers promised that this Season should feel a bit more traditional again.

Since last season’s Ranked reset caused some anger among some fans, Riot is going with the old scheme again. Last season, many players lost more points than they gained by winning, which was due to a wrong MMR. According to Riot, this should no longer happen.

That LoL will get more champions is not surprising. Zeri has already been announced and will also be the first new champion in 2022. However, a supporter was also teased to be one of the spell:ins. This time, however, it will be more of a dark champion. A new jungler will also be coming to the Rift soon. It is expected that this one will come from the Void.

LoL is still working on a visual update for Udyr, but other older champions are also expected to get a new look. Apparently, such an update for Ahri is already being worked on, but the list is still long according to the developers. This includes the champions Shyvana, Nocturne, Skarner, Tryndamere, and Kog’Maw.

As for Esports, Riot has announced a series of sorts that will feature pro players from around the world in five episodes. In addition, the Worlds will take place in North America this year. In a kind of tour, the cities of Mexico City, New York City, Toronto and San Francisco will be visited. So we can expect exciting games in LoL esports this year as well.

Ready or Not is celebrating a big Steam success, but there's still a lot of sand in the gears...
Read more
General

It's set to become a parallel universe that could be a new form of the internet. Metaverse is the...
Read more