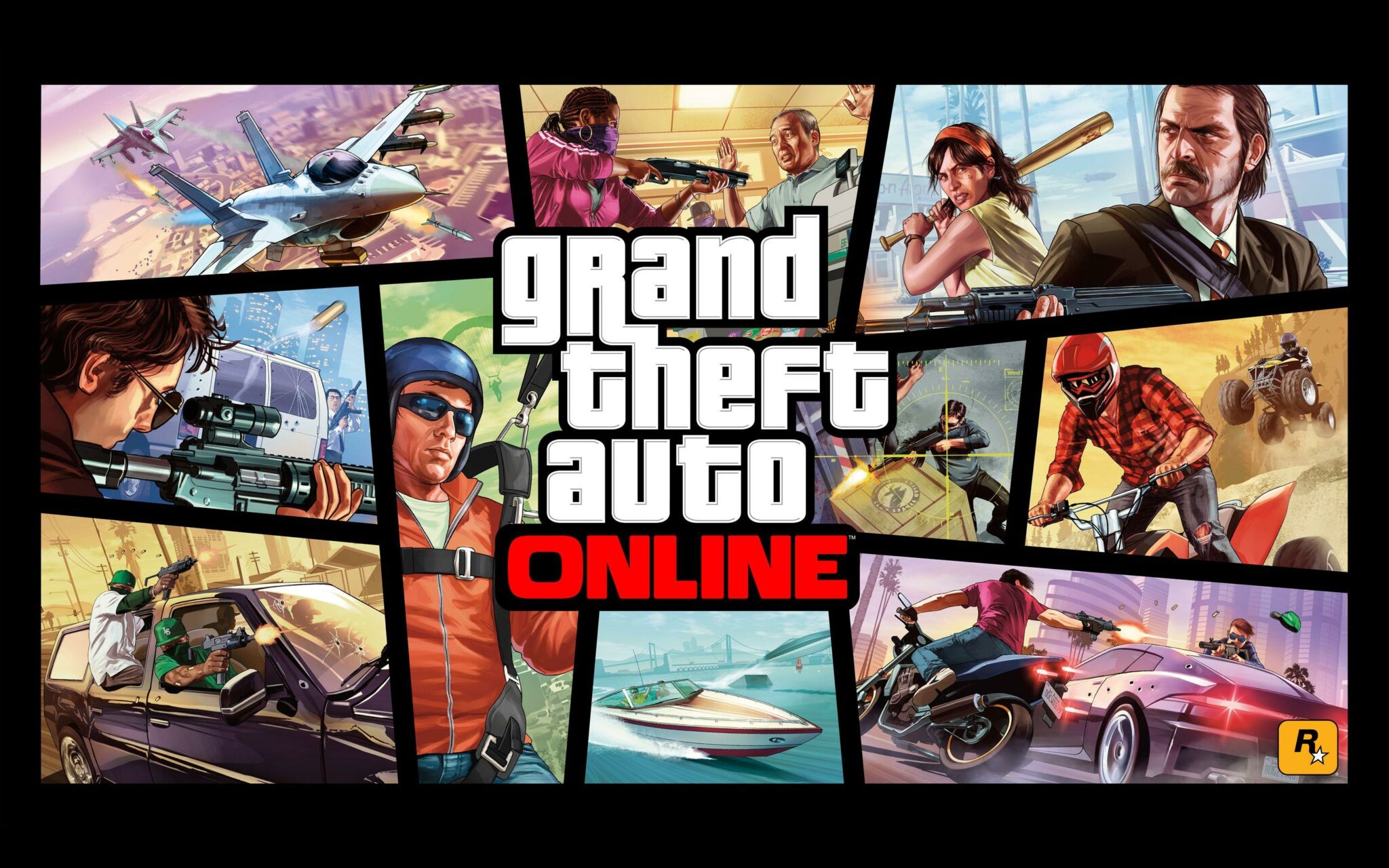 The Corona pandemic has also reached the RP scene in GTA 5. But a Brazilian vaccination campaign is not just about role-playing.

One reason why GTA 5 is still so popular after more than eight years is the multiplayer part GTA Online. While we still look forward to new content here, it’s also the role-playing servers that keep the game alive so successfully. Precisely because so many people log on to the role-playing servers every day, a company in Brazil now wants to use this hub to persuade younger players in particular to make real decisions. Specifically, this means convincing them to get vaccinated against the corona virus.

While in Germany, Corona vaccinations continue to be advertised in a more conventional way, the pharmaceutical company Pfizer is taking a rather unusual approach in Brazil. In order to encourage the young population in particular to get a real vaccination, they started a virtual vaccination campaign on the RP server “Cidade Alta”.

Together with the agencies (Ogilvy Brazil), (Druid) and the server owners, the hashtag (VacinaInGame) was created, which many players used to share their virtual and real vaccination on social media. According to (GamePressure)  some well-known Brazilian streamers like Diddy also participated. Ogilvy shows what this looks like via Twitter, with InGameVaccine being advertised here:

Pfizer Brazil turns to Grand Theft Auto RolePlay GTARP for the first-ever Covid-19 vaccination that protects players in both real-life & the game. InGameVaccine

GTA Online isn’t the first game with a Corona theme.
For many, games serve as a sanctuary that is primarily free of Corona and designed to distract from it. Yet it is also not surprising that the pandemic is themed in games. While Pfizer is making rather big waves with its advertising campaign, something similar could already be found in other titles.

As early as April 2020, posters were found in Dirt Ralley 2.0 that read “Stay Home, Save Lives”. And the popular mobile game Candy Crush also played its part by using 230 advertising spaces to inform about the corona virus. At least in the UK, as (BBC)  reported at the time.

This kind of advertising should not come as much of a surprise, especially when you consider that the pandemic is only making more people turn to video games.