With “The Trilogy”, GTA 3, Vice City and San Andreas return in the Unreal Engine. And now Rockstar has finally revealed what exactly will be improved graphically and gameplay-wise.

On 11 November, the classic games GTA 3, Vice City and San Andreas will return in the remaster collection The Trilogy – The Definitive Edition in the Unreal Engine. Now Rockstar has finally presented what has been done in terms of gameplay and graphics. We give you an overview of the improvements.

All further information on the release, price, platforms, system requirements and more can be found in our big info article on the GTA Remaster Trilogy. (Take a look for yourself)

GTA: All changes of the new edition at a glance 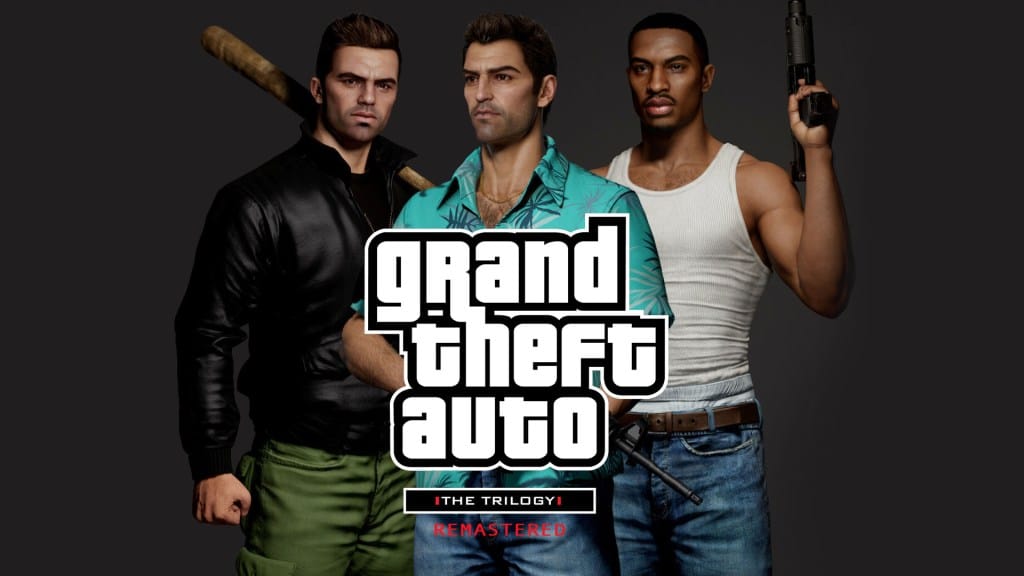 This improves the remaster trilogy graphically

With the Remaster Trilogy, GTA 3, Vice City and San Andreas are being remade using the Unreal Engine. This, of course, allows developer Rockstar to tweak the graphics of the three games. The official blog post talks about the following improvements that are supposed to give the GTA classics a modern look:

You can see for yourself the updated graphics of GTA: Definitive Edition with the following screenshots:

GTA: The Trilogy - The Definitive Edition - View brand new screenshots from the cult games
1 of 18

This improves the Remaster Trilogy gameplay

The Remaster Trilogy doesn’t just screw with the graphics, though. There will also be some gameplay improvements, so that the gameplay is not quite as stale as it was 20(!) years ago. Rockstar has taken the following aspects into consideration:

You can get a first impression of the gameplay of GTA: Definitive Edition with the help of the new trailer for the remaster trilogy:

What else you should know about the GTA Trilogy

GTA: The Trilogy – The Definitive Edition will be released on November 11, 2021 for PC, PS5, Xbox Series X/S, Nintendo Switch, PS4 and Xbox One and is available for pre-order now. (We have already taken a closer look at the system requirements of the PC version).