The pre-event and pre-patch will prepare you for the upcoming World of Warcraft Shadowlands expansion.

It won’t be long now. World of Warcraft: Shadowlands finally has a release date after a postponement. Starting November 24th, we can finally enter the Shadowlands and take a look at the new addon.

To prepare you for the new expansion, there is traditionally a pre-patch and pre-event before each add-on change, which will give you some in-game updates and make the transition within the story. We have answered all your questions about the Pre-Patch and Pre-Event below.

All information about the Pre-Event
What is the Pre-Event?
The Pre-Event is a zombie apocalypse called “The Scourge Invasion of Azeroth. WoW veterans may remember a similar pre-event that was held just before the launch of Wrath of the Lich King.

When does the pre-event start?
The pre-event will start on November 11, presumably at 4:00 a.m. (after the server restart) and will continue until the release of WoW Shadowlands on November 24.

What can I expect in the Pre-Event?
During the first week, an automatically started quest series will guide you through the event. In the second week, there will be a new quest series that you can start in Northrend at the Argent Tournament.

There will also be a world boss to defeat, raremob killing, and time-exclusive loot such as gear, toys, and a pet. We’ve put together an overview of all activities and rewards for you:

– Story Quests: The first quest series starts on November 11th and unlocks daily quests. The second quest series starts on November 18th and also unlocks daily quests. Completing all        quests in the series will earn you one success and 18 Argent Commendations.
– Daily Quests: As mentioned above, the story quests will unlock daily quests that can earn you 17 Argent Commendations daily.
– Zombie Invasion: There is a zombie plague in Orgrimmar and Stormwind. If you’re not careful, you’ll quickly become zombies yourself and may attack other players.
– World Boss: You will fight against Nathanos Plaguelands in the Eastern Plaguelands in Marris Settlement (Coordinates:26,74). You can kill him once a week. In addition to five Argent          Commendations, he drops loot in the form of item level 100 armor and weapons.
– Rare Enemies: There are 20 rare enemies in total that used to be bosses in instances and now make Northrend unsafe. You should especially look out for Bronjahm (coordinates:                70.6,38.5), who can drop daddy’s new bag. This is the only 34-seat bag in the game.
– Event-Gear: For a total of 135 Argent Commendations you can buy a complete armor set of the Argent recruit, which will prepare you well for the start of Shadowlands. Especially if you        haven’t farmed raid gear in Battle for Azeroth yet. The Horde and Alliance vendor is located at the Argent Vanguard.
– Toys: The Antiapocalyptic Broom can be purchased for 15 Argent Commendations from the Argent Crusade Armor Master.
– Pet: The Purulent Spook can also be purchased from the Argent Crusade Armor Master for 20 Argent Lobels. The Battle Pet is a spirit type.

What happens during the zombie invasion?
As in the days of Wrath of the Lich King, the two capitals of Orgrimmar and Stormwind will be invaded by a zombie horde and infect players. You will become zombies yourself if you are bitten or come into contact with infected items.

Zombies are hostile to anyone who is not themselves a zombie. As part of the invasion, you can use some special zombie skills to attack players and throw the capitals into chaos. If you want to stop the transformation, you need to see an Argent Healer as soon as possible.

The recently founded WoW community WoW University has summarized all this information on a short info sheet. There you can also find all important coordinates for the rare mobs: 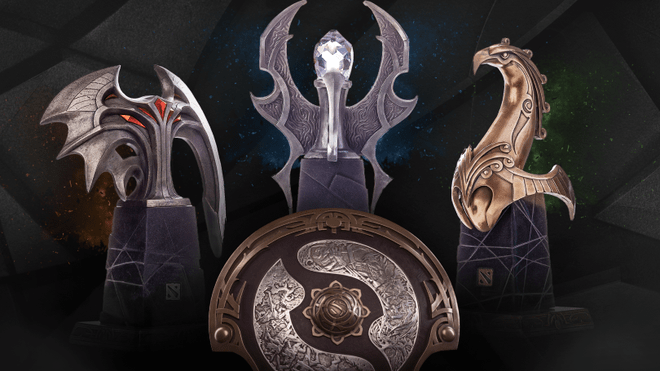