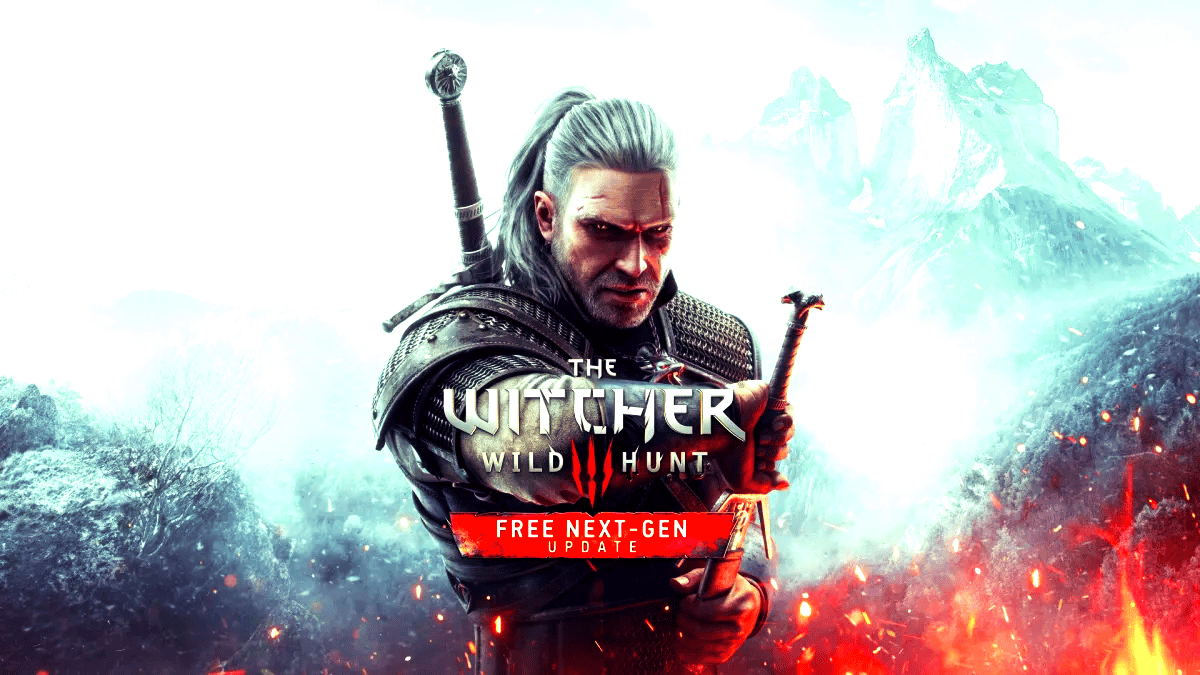 PC players will also benefit from the Next Gen update for The Witcher 3. Today there should be new info and gameplay in the livestream from CD Projekt Red.


Can you play The Witcher 3 too often? That”s a question everyone probably has to answer for themselves. On 14 December 2022, you”ll have a damn good reason for another (or even your first?) playthrough: on that date, the Next Gen update for Wild Hunt will be released, which will also bring an upgrade for the PC version.

But what exactly is in the next gen version of The Witcher 3? We already have a rough idea. But today, on 23 November 2022, the developers at CD Projekt Red finally want to shed more light on it. We”ll tell you where and when you can watch the Witcher livestream.

If you are interested in the future of CD Projekt Red, The Witcher and also Cyberpunk, we can of course help you as well.

Date and time: When does the Witcher livestream start?

Platform:Where can I watch the Witcher livestream?

Content: What will be shown in the Witcher livestream?

Concrete information about the content of the livestream has not yet been revealed by CD Projekt Red. However, we are counting on the first gameplay of the Next Gen update of The Witcher 3, which will show what is happening technically. After all, the development studio behind Geralt”s role-playing adventures has already scattered details in the past about what fans can expect in the upgrade.

Tune in tomorrow, Wednesday, November 23rd at 6PM CET to REDstreams and see what”s coming to The Witcher 3: Wild Hunt in the FREE next-gen update this December!

Release: On December 14, 2022, The Witcher 3”s Next Gen update will be released for PC, Playstation 5 and Xbox Series X/S.

What”s inside: The upgrade focuses mainly on technical improvements, such as ray tracing or shortened loading times. In addition, selected mods will be integrated natively into the game, so you no longer have to install them separately.


New gameplay content is also planned: So there will be a crossover with the Netflix series The Witcher (yet with Henry Cavill). What exactly that means remains open at the moment. But we wouldn”t be surprised to see weapons, armour and perhaps even small quests with direct reference to the TV production. Just as was the case with Cyberpunk 2077 with Edgerunners already.

Why is this also exciting for PC players? The Witcher 3”s Next Gen update will not only be played out for Playstation 5 and Xbox Series X/S. PC players should also benefit from the technical improvements and new content. Not only that: at a later date, even the Last Gen versions will get the upgrade.

By the way: In addition to completely new Witcher RPGs, a remake of the very first part is also planned.

What are your hopes and expectations for The Witcher 3”s next gen update? What would you like to see in the future of the role-playing series? Let us know in the comments!