Completely surprisingly, Ubisoft is now also advancing with a Battle Royale game. Hyper Scape differs from well-known titles mainly due to the dynamic movement.
Hyper Scape is Ubisoft’s new Battle Royale game. A playable technology demo has now been launched without much notice, for which interested players can register.

The principle works in a similar way to VALORANT, which was able to generate an extreme hyper with access via Twitch drops. Also for Hyper Scape you have to watch streamers playing the game to get access to the demo. To do this, your Twitch account must also be connected to your Ubisoft account.

New twist in the genre
Basically Hyper Scape works like all other Battle Royale games. But in some aspects, the game manages to stand out clearly from the crowd.

On the one hand, the movement is extremely dynamic and reminiscent of the Sci-Fi shooter Titanfall, whose second part still has a sworn community. So you can quickly sprint, slide and jump very high.

There are also community events for streamers in each round where viewers can vote on extras such as unlimited ammunition or new supply crates that count for all players in the round.

Due to the unusually fast pacing, Hyper Scape definitely looks action-packed for players and viewers in streams. Many streamers who have already tested the game are hypnotized. 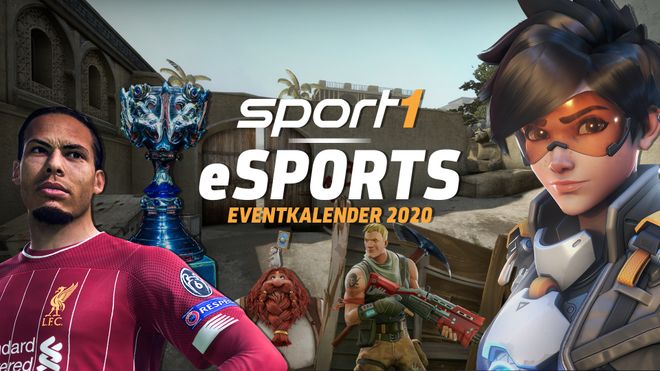