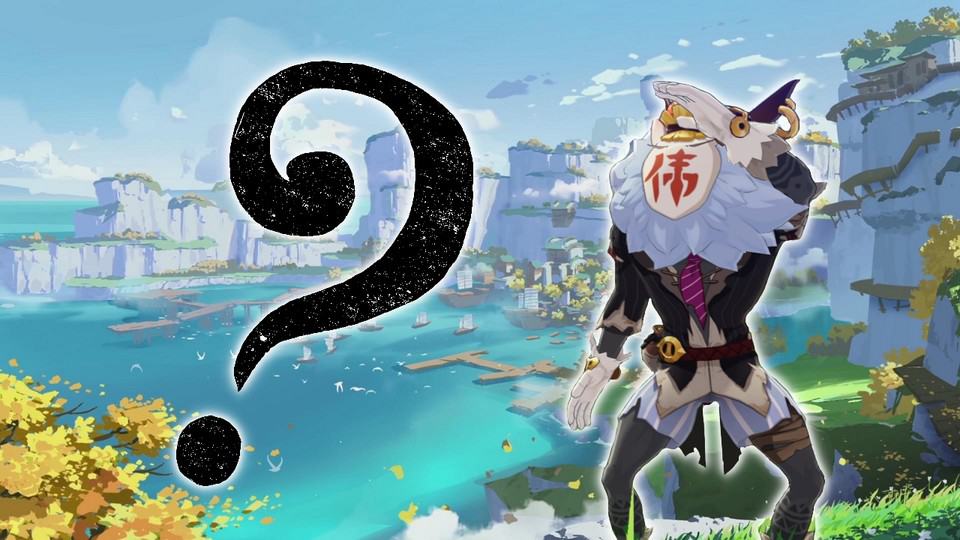 Since update 1.1, Genshin Impact offers another way to get free primary rock. For this you have to find a strange hilichurl.

Since Update 1.1 “A Rising Star” you can meet a strange hilichurl in the whole world of Genshin Impact. If you defeat him, you will get a small reward. Therefore we list all known locations of the comrade.

How do you recognize the strange Hilichurl?

It’s not hard to tell the monster from the normal Hilichurls. It won’t attack you directly on sight. Moreover, he has a very conspicuous clothing style and always performs a special action. Sometimes he sleeps under a tree, sometimes he looks into the distance.

What is it about him? This Hilichurl is a cameo appearance by Liu Wei, the managing director of the Mihoyo development studio.

Where can you find him? 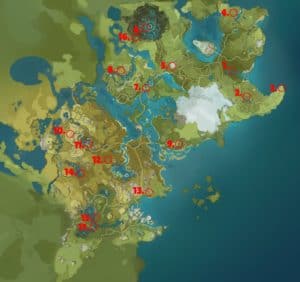 When does white spawn? The exact details of the spawning behavior of the strange Hilichurl are not known. Some players think he appears every day at several randomly chosen locations, others say you can only find him once a day.

However, his spawns are not limited. So you can search for him every day, even if you have already defeated him once in each location.

Reward for defeat: The battle against the Hilichurl is not difficult. And when you defeat him, he can drop a whole range of random items. Among them are primary rocks.

In addition, you will receive the three-step Achievement “A miracle has happened! Each individual level rewards you again with Primordial Stones. You can use this not only for character banners, but also for other things.

Everything you need to know about the currencies of Genshin Impact can be found in our listing.

The search for more locations
If you’re looking for other things in Genshin Impact besides Wei, you’ll find an interactive map that shows you the locations of the Anemoculus and Geoculus, which you can use to level up the statues of the Seven and improve your stamina. You can also find the locations of rare resources on the map.

However, the map does not necessarily help you when searching for elite opponents who also drop important promotion materials, as their spawns are random. To find them, the game itself has a useful function.

CS:GO 101 Tips and Tricks – How to dominate on the map Nuke