Multiboxing in World of Warcraft is history. New rules make it virtually impossible to play multiple accounts at the same time.

There are few topics in the World of Warcraft that have been discussed so heatedly for years as multiboxing. The “problem” is as old as the game itself, and over the years, the conflicts have become more and more intense. Now Blizzard is changing its rules and putting a stop to multiboxing. Soon it will be banned in WoW and can lead to a ban.

What is Multiboxing? Multiboxing is basically the playing of several accounts at the same time. It is not only about having several accounts, but also about playing them simultaneously. For example, a player can run through the game world with three, four, five or even more characters at the same time and accomplish tasks that would otherwise require a whole group of players.

Software made it possible to transfer the keyboard input from one WoW client to several. If, for example, one of the characters wanted to harvest a herb, all characters of the multiboxer did so.

What will be changed now? In the future, it will no longer be possible to use software that transmits input commands to several clients at the same time. Those who still use such software must expect sanctions against their WoW account. The penalties range from temporary suspensions to complete closures.

Multiboxing in the traditional way is therefore no longer allowed or possible. In the new expansion Shadowlands you will probably not encounter these multiboxers anymore.

What is still allowed then? It is still allowed to have several WoW accounts at the same time and to play them in parallel. However, all keystrokes have to be done manually. This would mean that the player has to stick out of one WoW client and open the second one to control the character directly. This can still be useful for pulling your own second characters through dungeons or farming certain rare mobs.

However, the effectiveness of farm multiboxers is likely to be massively reduced by this new rule. 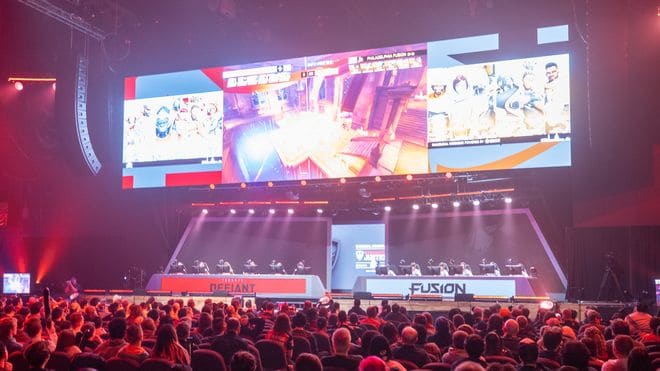 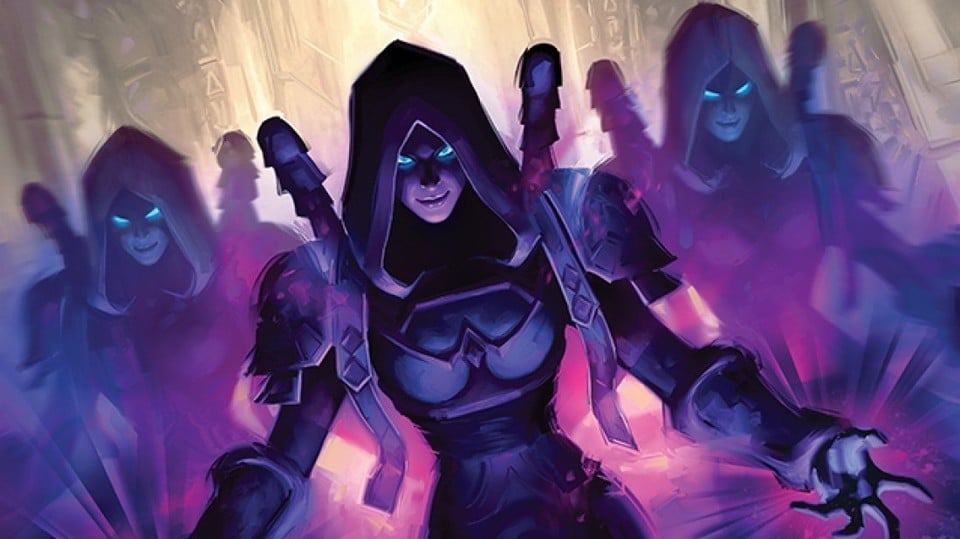 World of Warcraft Shadowlands: Pre-sale puts all other add-ons in the shade