Better late than never: The unpopular Games for Windows Live service has now also been removed from the Steam version of Fallout 3. 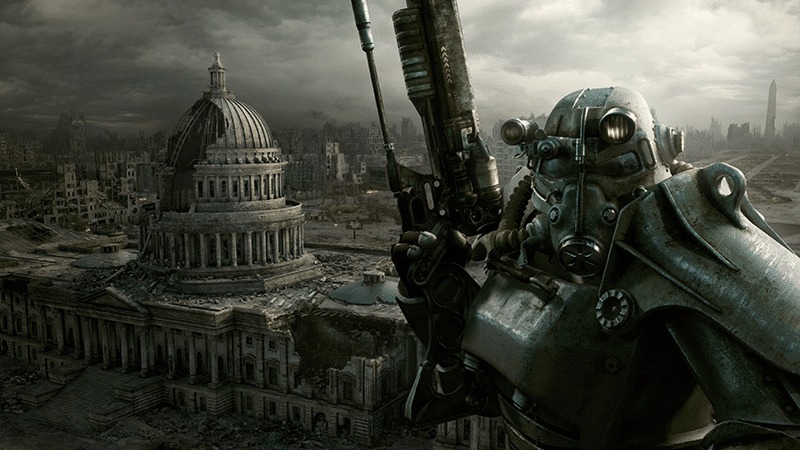 There are things that you wait for what feels like ages: That delicious meal in the oven, the installation of a Windows update or the train. And when you no longer believe that something will happen, it suddenly does.

Owners of the Steam version of Fallout 3 have also had to show great patience in recent years. Either their game didn’t start at all on Windows 10 or only with the help of mods. The culprit was the unpopular Games for Windows Live service, which was retired in 2014, but until recently was still wreaking havoc in the post-nuclear role-playing game – that has now come to an end. 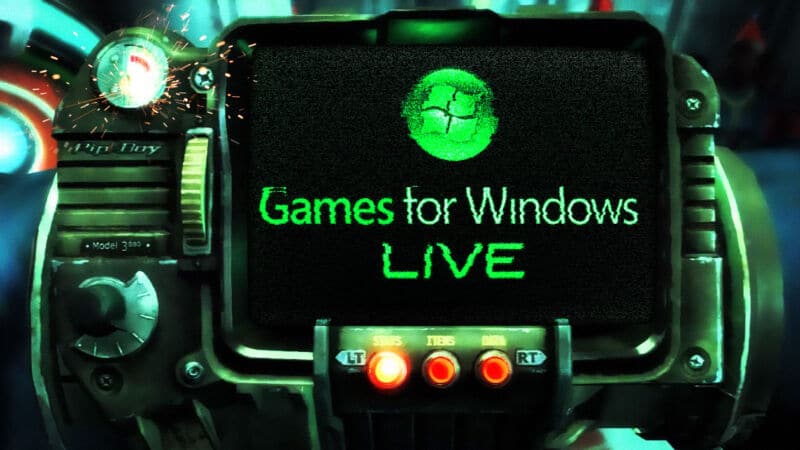 When Fallout 3 was started via Steam, the GfWL service tried in vain to connect to the service via the Internet. The game was therefore only really playable if you had downloaded mods created specifically for this purpose before starting the game, such as the Games for Windows Live Disabler

This effort was particularly annoying due to the fact that the GOG version of Fallout 3 had already been freed from the old ballast around Games for Windows Live for years – but not by Bethesda, but by the GOG operators. Therefore, newcomers to the series were always advised to better purchase this version.

The new patch – the first in 12 years, by the way – for the Steam version finally corrects this grievance and kicks out the Games for Windows Live connection. From now on, all fans can enjoy the classic role-playing game without restrictions.

For the younger among us, here’s another quick review: Microsoft launched the Games for Windows Live service in 2007. The first supported game was the online shooter Shadowrun and the Redmond company had big plans: they wanted to unite PC users and Xbox users thanks to achievements and social features like a chat or crossplay.

Over the years, however, little happened. Although more and more titles with built-in GfWL functions appeared – for example Fallout 3, GTA 4 and Batman: Arkham Asylum – Microsoft itself seemed to have lost interest in constantly improving the user experience. Above all, the interface, which was cumbersome to use, was criticised.

In 2014, Microsoft finally announced the end of the service. Compatible games initially continued to work without problems, but as the servers needed for registration were gradually shut down, more and more titles refused to work. Many developers had simply not released an update that removed Games for Windows Live in time – as Rockstar did in the case of GTA 4, which was also removed from Steam in the meantime. 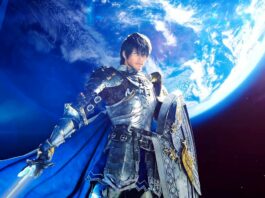 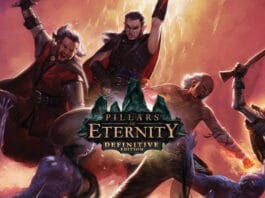 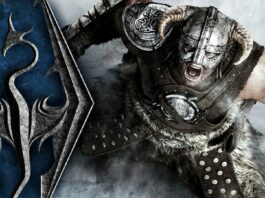 Skyrim Anniversary Edition could once again render all your mods useless