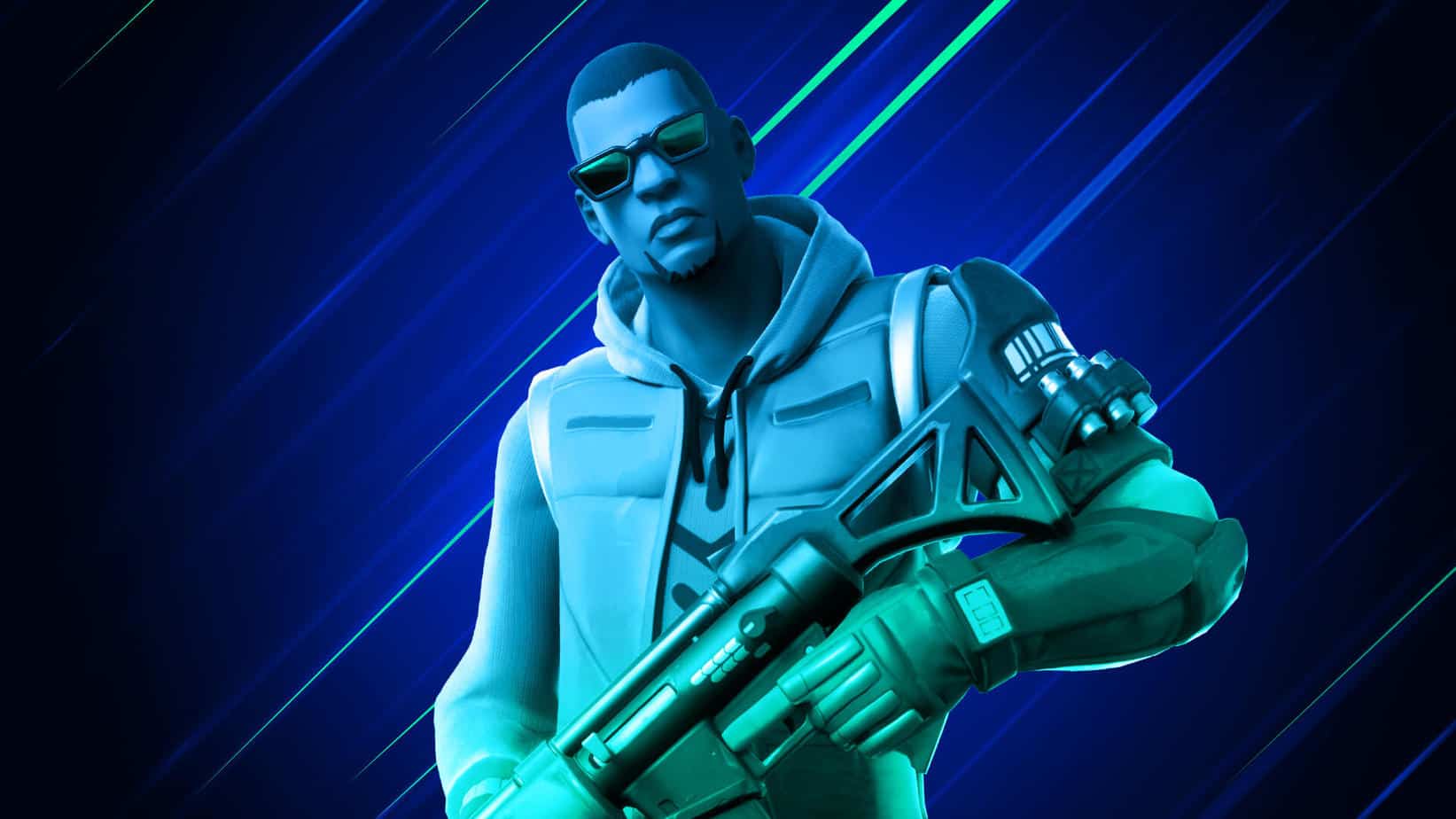 One million US dollars lure Fortnite gamblers to the next event. However, only PS4 players can enjoy the Fortnite Celebration Cup.

The numerous PC players will have to take a look at the tube this time. On 15 and 16 February, Epic Games is holding the Fortnite Celebration Cup exclusively for Playstation players. While skins can be won on Saturday, the big money is on Sunday. Epic Games has already announced that more than 4,000 players from around the world will be taking home some of the cash cake.

Mark Feb 15 – 16 on your calendars, and start training for the Fortnite Celebration Cup – only on PS4!

Find out all the details in our blog: https://t.co/kXC9EdTGjK pic.twitter.com/1PVzzi0uqb

Every participant over the age of 13 can take part in the Celebration Cup. Also required are: An Epic Games account with level 15 and two-factor authentication enabled.

Each day, participants can compete in up to ten matches and earn points. The entire tournament will be held in solo mode. Players will be ranked in lists of their region based on their score and will receive a different prize for each ranking.

Why Epic Games is holding a PS4 exclusive tournament is not known. However, controllers are currently on the rise: Last weekend, newcomer “Breso” beat PC opponents with his controller at the Fortnite Australian Open 2020.

His victory is a milestone in the competitive Fortnite scene. Breso was the first player to win a LAN with controller – and earned 67,000 US dollars in prize money.